Are platforms the future?

Are Platforms the Future?

This article originally appeared in the IABM Journal, issue 105 which is available to view online here

No this is not a piece about railways, but it does raise the question of which tracks we are on and where they will lead. So much talk about the transition to IP and IT infrastructures but like so many others in this industry, I come from a legacy of standalone point products and interoperability through well-defined hardware interfaces. This is not a good place to start because it constrains our thinking about future infrastructures. We are at the beginning of a journey that is likely to lead to far more radical changes than many envisage. 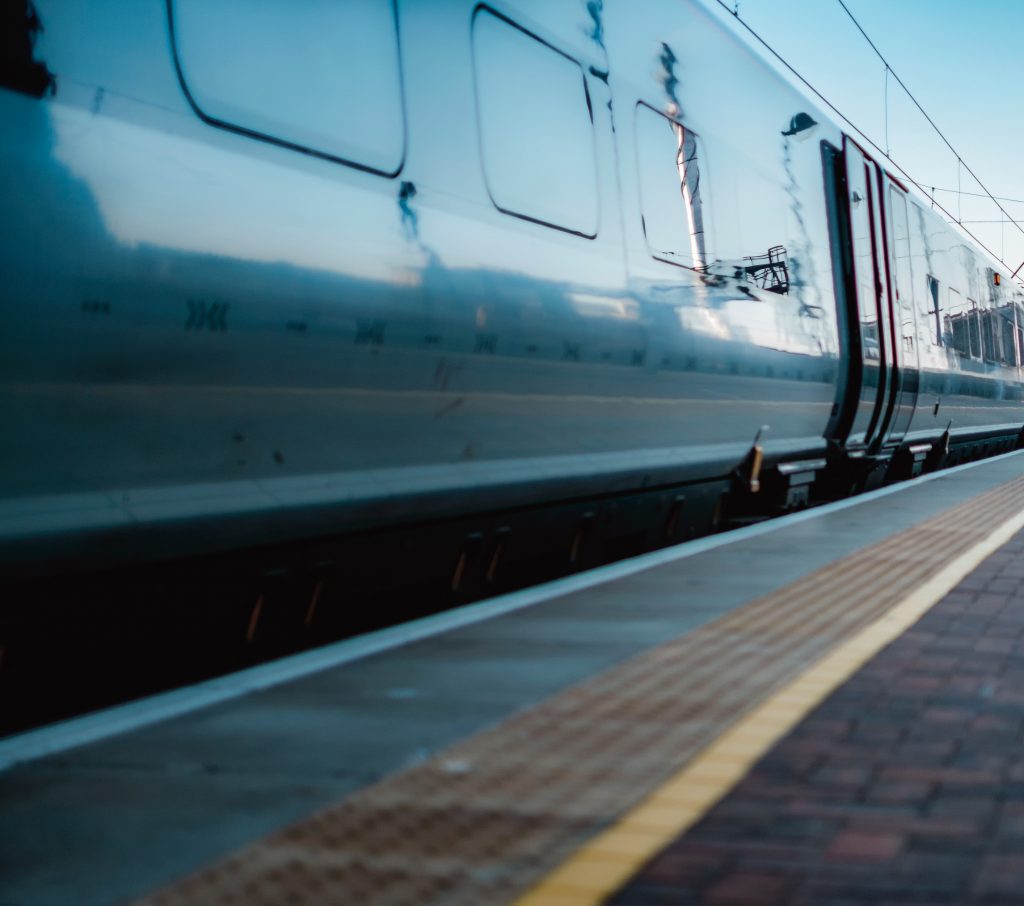 Networks of the future will radically change how production and distribution pipelines are created and managed. The availability of multiple programs on one computer running under an operating system is familiar territory. In many cases, this means that users decide to align with one of two, or perhaps three, leading operating systems. This in turn constrains the choice of applications and how the future is mapped. The operating system is a platform choice that must be made. This philosophy will in future be increasingly applicable at the media enterprise level.

Platforms will be an important part of future infrastructure decisions and as it is today with IT systems, they can be proprietary and ‘lock in’ an organization to specific options and limit choice. Like the operating system, the ‘platform’ will be the host infrastructure for the operational solutions end-users wish to install.

Through this change there are risks for traditional suppliers. Legacy support and legacy thinking will hold back the changes needed to adapt to the new environment. A company built upon foundations of hardware products will not have the right mindset, skillset, business vision or even perhaps the best physical location to re-invent itself.

One issue I have with this view of the world is the situation where a concept takes longer to mature but exceeds the original expectations. In the case of platforms, the long-term implications will almost certainly exceed current expectations and will make today’s ‘advanced’ concepts look grossly outdated. 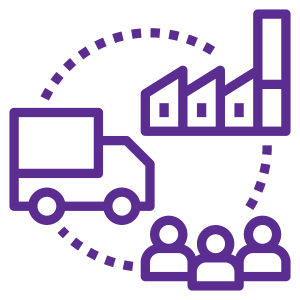 If we take the two major industry categories of production and distribution, it’s worth remembering that technology is a means to an end and not a destination. It plays a prominent role right now because of its limitations and because achieving the ambitions of the creatives and businesses is a tough call. Most company CEOs invest in specialist technology because they have no choice, but guess what – choice is arriving soon, and the destination is platforms.

In production the magic comes from the visualization and implementation skills of the creatives. In distribution there is still a creative element anticipating the enthusiasm of consumers for innovative services and turning those into winning business models. 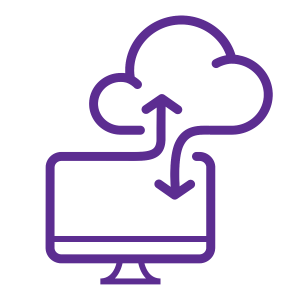 Technology should be an invisible enabler of these objectives, but currently it is more of a driver and gatekeeper to what creatives can achieve. Businesses will invest in areas that make them unique – the talent of their people – and divest themselves of areas which increasingly become commodity – technology. Important too is the requirement to flex processing power and storage in line with short-term demands.

Platforms change all this and take us a step further than current thoughts about Cloud and Virtual Machines, though these are a vital component of the platform future.

As an industry we are no longer ‘special’once we give up expensive and unique technologies such as the Serial Digital Interface and replace them with IP and Ethernet networking, we enter a new world of platforms. Signs of this are already emerging with large organizations testing the environment and gradually positioning themselves to be the next leaders of the renewed media industry.

Clearly there still will be a place for specialized hardware, especially in production arena where hands- on operation and studio installations are required, but less so as the Cloud platforms take over - IABM Journal 2018, Issue 105 Click To Tweet

Having proprietary and expensive technology kept the broadcast and media industry an exclusive and relatively small club. If we turn it around to the media and broadcast industry, that changes everything. Suddenly it creates a market that we have already seen emerging, much larger than the ‘exclusive club’ could aspire to. It’s this transition that has caught the attention of the IT industry and media, specifically video, becomes the new currency travelling across the world’s networks. 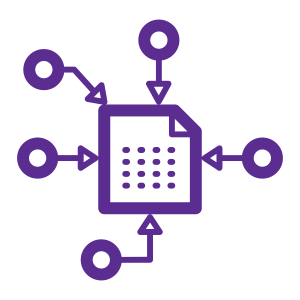 Enter the growth and growth of platforms as the current and newly- emerging major organizations compete to capture the action that the growth in media triggers. Sadly, there is still a long way to reach the destination and our ‘train’ will make a first stop at the trough of disillusionment. For many, especially in production, doing things the ‘old way’ using the new technology will prove of limited value and therefore easily dismissed. IT systems were never intended to replicate SDI infrastructures and to think that way would be a mistake. Added to this challenge are the ongoing real limitations of bandwidth for top end applications. To overcome this, we may have to let several ‘trains’ pass until eventually one takes us to where we want to go, but it will arrive – just don’t ask me when!

But why are platforms so important? They have been a major battleground in the IT, business and consumer world for decades, the obvious example being Apple and Microsoft. Aligning with one or other is a major decision for many and we may be heading for a similar situation in professional media. The battleground is likely to include well known players and new faces primarily based around Cloud technology, as it grows in its ability to offer processing power in addition to storage.

There are several established players with Google, Amazon, Microsoft as examples; apologies to those not listed – this is not intended to be an exhaustive list.

One of the many unanswered questions is, whether they will be the operators that media organizations deal with directly, or be fronted by others offering the essential specialized tools as a further layer, such as those offered by Avid and its Strategic Cloud Alliance with Microsoft.

The platform battleground is likely to include well known players and new faces primarily based around Cloud technology, as it grows in its ability to offer processing power in addition to storage - IABM Journal 2018, Issue 105 Click To Tweet

What does this mean for technology suppliers? Today we are an industry with a surprising number of companies – small, medium and large – for the size of the market. There may well be consolidation but those that make it through and the new companies will be increasingly developing software for the popular platforms, whatever they may be. One indicator of this change over the coming years could be the major exhibitions. Gradually we are seeing the major platforms increasing their presence at these shows and hosting solution providers on their booths. Perhaps we will see the emergence of a smaller number of large booths and today’s disparate group of technology suppliers presenting their solutions, sat by a keyboard and a display screen on the company booth and platform of choice.

Clearly there still will be a place for specialized hardware, especially in production arena where hands-on operation and studio installations are required, but less so as the Cloud platforms take over. Human operational interfaces will also be required but these become super-sophisticated versions of peripherals that we are familiar with today.

So, slipping back to the original metaphor, the future may be primarily about choosing the right platform to take your business where you want to go. The decision will be critical because changing your mind or transferring between platforms may be expensive and difficult, as it is today in the world of computing.