It was an honour for MediaKind to be recognised by The IABM at NAB Show 2019 for delivering the world’s first live 6K tiled 360-degree sports coverage of a professional basketball match. Winning the BaM Award was a stunning achievement for both ourselves and our project partners Deutsche Telekom, Tiledmedia, INVR.SPACE and Magnum Film. 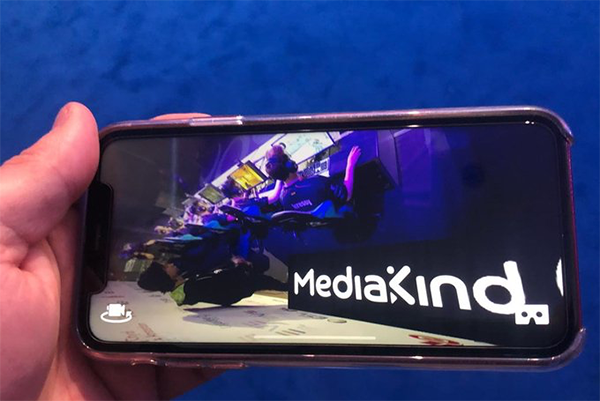 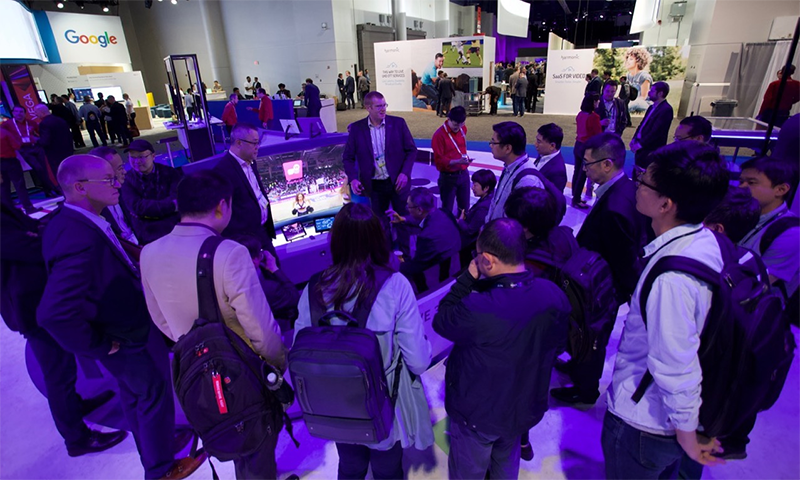 The delivery of this award-winning project demonstrated the application of MediaKind’s Cygnus 360º Events offering, an as-a-Service (aaS) solution providing a cloud-based workflow for live 360-degree video processing and multi-platform publishing. This solution enables operators and content owners to efficiently capture and produce high quality, live 360-degree video at up to 8K resolution and deliver immersive content to the consumer with delivery bitrates of between 10-15Mbps.

This unique collaboration to deliver a live sports event in a 6K tiled 360° video format to real-world consumers has proven that by working as a team, many different providers can overcome the obstacles of complex VR production and deliver a higher resolution VR which is one of the issues that has held back the immersive experience previously.

From a single high-quality contribution source, live 360-degree video is processed and delivered into suitable resolutions and formats for simultaneous live publishing to an operator’s app over public CDN, as well as via social media platforms. A core part of the service is MediaKind’s technical support and monitoring throughout the staging and broadcasting of the event, therefore reducing delivery risk and the need for operators or service providers to place skilled staff on-site.

The breakthrough technology that helped deliver this project is incredibly exciting and we can already see a number of truly immersive live experiences and use cases it will enable over the next few years. 2020 will be a major year for live sports with the Tokyo Olympics and UEFA Euro 2020 fast approaching. Consumers want to experience their favourite live events in the highest quality and be as close to the action as possible. This is driving a major need for innovation in broadcasting technology. 360-degree video technology can enable consumers to experience live event coverage from the comfort of their own home, alongside the immersive realism of standing in the middle of the basketball court or soccer pitch. This is an experience that not even the best seats in the stadium can offer. 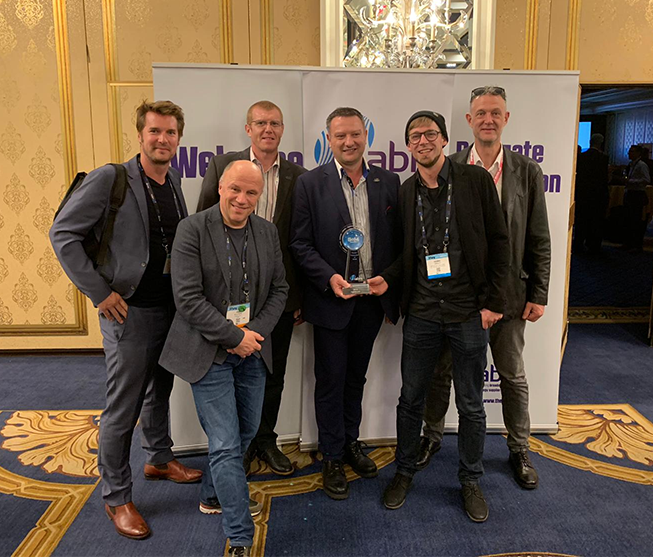 There is enormous demand for 360-degree video, both for sporting events as well as live music, entertainment and more. To have our technology recognised for its excellence by The IABM – one of our industry’s most prestigious international trade associations - is a tremendous achievement for MediaKind. The award strengthens our resolve to drive innovation in broadcast technology and deliver immersive experiences to everyone, everywhere.