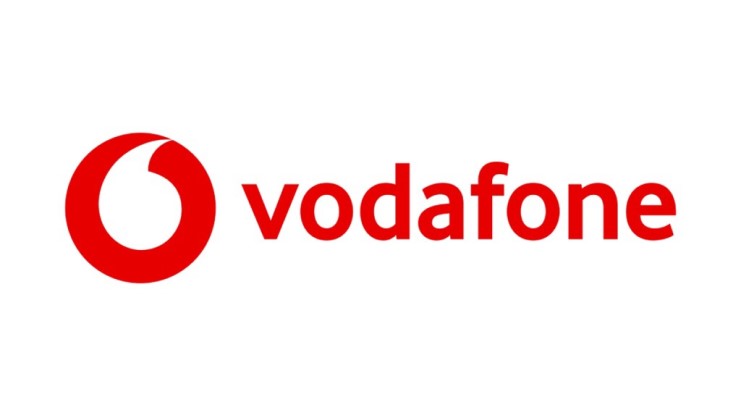 Dejero, along with Musion 3D and Vodafone Romania are all very proud to be recognized for playing significant roles in supporting the world’s first live rock concert using 5G and holographic technology.

When Luca Mihail, a talented 11-year old guitarist, was asked to join rock band Vita de Vie on stage during their performance at Romexpo in Bucharest, he almost turned down the opportunity because of severe stage fright. Producers, however, found a way for Luca to perform without the intimidation of the live audience,  with the help of Vodafone Romania. 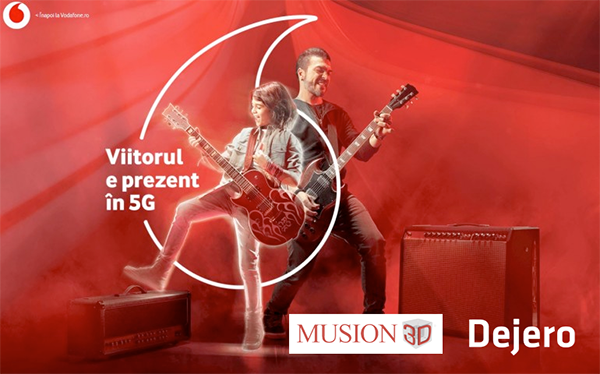 Utilising Musion 3D’s Eyeliner™ display, a leader in ultra-realistic, life-sized, interactive 3D holographic video shows and effects, Dejero’s state-of-the-art mobile transmitters and receivers, and Vodafone Romania’s rock-solid 5G network, the producers were able to place Luca on the stage as a hologram while he played in a private studio two kilometres away.

Musion 3D designed and assembled an image capture room that included a monitor for Luca to see the audience without feeling the pressure of actually being there live, on stage.

The illusion depended on a Dejero EnGo featuring patented Smart Blending Technology for the reliable transmission of Luca’s hologram over the 5G network. The signals were synced to both the venue and a return video and audio feed to Luca in the nearby studio. Dejero also assisted the production team with its renowned technical support during project conception, set up, and live production.

"Great and cool deployment utilizing 5G to provide a high-quality experience for an event.  A good example of what can be achieved with a low latency system. Very practical solution which will open up a large number of future applications. Cool application of cutting-edge technology."

The project involved moving a large amount of data across Vodafone Romania’s 5G network between the studio where Luca was playing, and the live concert venue. Without absolute synchronization between the audio and video channels, the effect would fall flat. Even the slightest delay would cause a ripple effect between hearing the audio and seeing the visual representation of Luca on the stage.

“The crux of this event was the delivery of a high-quality live stream across the network in a way that creates a realistic image on stage. There can be no degradation of service whatsoever to preserve the ‘reality’ of the experience for viewers,” said Ian O’Connell of Musion 3D.

Although holograms have appeared on stage at live events in the past, the cost, technical restraints, and set-up time previously involved have rarely made it justifiable. Now, with 5G and smart blended technology, the viability of such events and the possibilities it opens up, are immense. 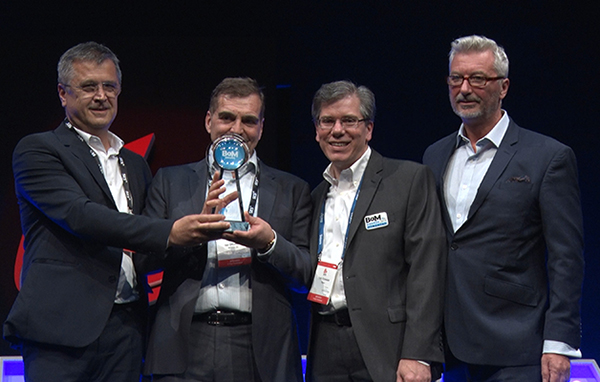 “We are extremely proud to have played a crucial role in the successful delivery of this event, creating the ‘live’ experience by connecting Vodafone’s 5G network in a way that allowed Musion 3D’s hologram to appear on stage and freely interact with the audience and band members in real-time,” said Todd Schneider, chief technology officer of Dejero. “The possibilities of 5G when it comes to the creation of live events around the world are nearly limitless, and in those cases, extremely reliable transmission technology is vital.”