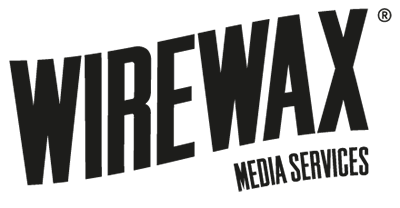 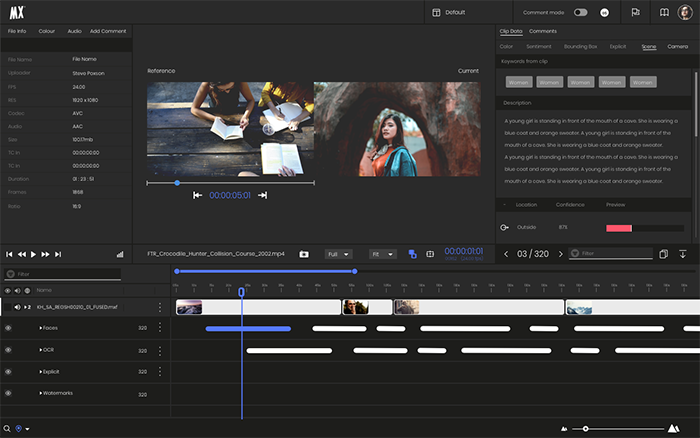 Derived from the proprietary computer vision and machine learning algorithms that have seen WIREWAX establish its multi-award-winning interactive video platform, WIREWAX Studio, the team has pioneered advanced technology for archive cleaning and streamlining content workflow at scale. The toolset has sent shock waves throughout content factories and entertainment studios the world over.

“We’ve not met a media business on the planet that doesn’t have a digitised asset problem. Throughout the media and entertainment industry large businesses are plagued with lack of metadata, no understanding of content, zero monetisation capabilities, and gigantic and disorganized archives,” says WIREWAX CEO Steve Callanan.

“Furthermore, the industry has long struggled with expensive asset management, overpriced syndication and VOD preparation, and notoriously slow and extortionate manual services. With the streaming wars waging in parallel, this presents a perfect storm in which the big companies in the space are struggling to keep pace.”

Working at lightning speed and with laser precision, the new offering revitalises hefty manual processes that would otherwise take months to deliver. Early testing with multimedia giants has seen average cost savings around 80% and processing time reduced from months to minutes. 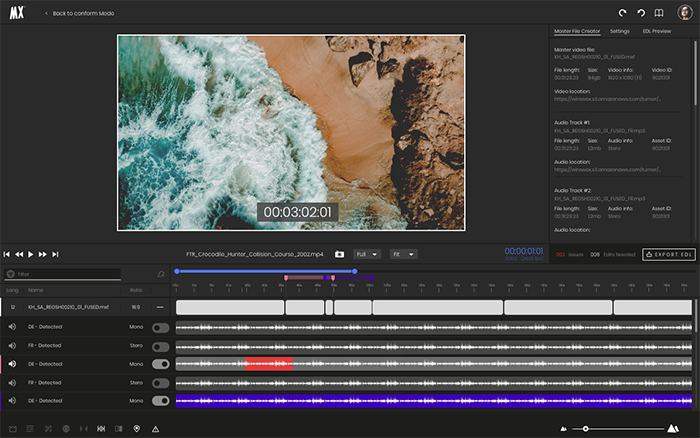 Driving a new standard in optimal performance, the toolset has been crafted to offer deduplication, asset grouping, face and object recognition, segmentation, fingerprinting, speech recognition, and many other unparalleled tools fundamentally spearheading colossal change for the entirety of the broadcast and media industry.

WIREWAX Media Services is already earning itself a reputation at an elite industry level, taking out the IABM Broadcast and Media (BaM) award for the Manage category during the world-renowned trade show, IBC. 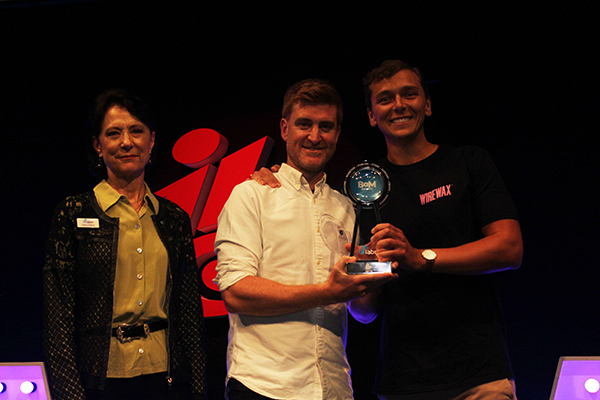 “Winning this award in a category bulging with high calibre contenders is an honour. It gives credence, recognition and validation to a product offering that’s been years in the making. Our objective has always been clear - to build a complete solution to some of the Media and Entertainment industry’s biggest problems. The coveted award will take pride of place alongside our team as a reminder of what they’ve achieved so far and what can be achieved in future.”
- Steve Callanan, CEO, WIREWAX

With WIREWAX Media Services, entertainment giants are unlocking a reality within which the ability to scan entire archives of video assets, to create a powerful, digital understanding of video programmes and movies is achievable and activated within a few mere clicks, and completed in a fraction of the time.

WIREWAX Media Services is a suite of AI-powered tools  applied to the Media and Entertainment market to help solve some of the industry's biggest problems. Unwieldy, poorly labelled and not understood media asset libraries can be cleaned and analysed in a few hours and antiquated and manual repackaging processes can be reduced from months to minutes.

The media and entertainment landscape is primed and ready for a surge in advanced automation technology across what now stands as a relatively rigid traditional industry, leaving early-adopters in an amplified position of competitive relevancy.

As demand for streaming entertainment delivery is accelerated to near breaking levels, some of the biggest media and entertainment companies in the world are facing the intimidating challenge of swift and intelligent process innovation in order to hold their market position. WIREWAX Media Services is perfectly placed as the elegant, functional, and adaptable solution for this evolution.