IABM has recently released its Buying Trends Report, a biannual study tracking financial performance and trends in the media sector. This report draws on financial and survey evidence gathered by IABM as well as secondary sources to provide members a comprehensive account of demand-side trends and performance.

Below is a snapshot of the results designed to give a feel of the data contained in the full report. IABM Platinum, Gold, Silver100+ and Silver members can view the full report by clicking here. (please note, you will need to be a logged in/registered user of the site to access this content).

Becoming an IABM member opens up a whole range of content such as this report, if you would like to speak to one of our team about joining then please click here.

These results show that the demand side of the industry continues to go through a radical shift, with changing revenue models influencing the trends in media technology investment.

In the second half of 2018, revenue growth in the broadcast and media sector improved while profits worsened compared to the figures reported six months ago. With regards to revenues, the impact of major sporting events in 2018 acted as a positive driver of advertising revenues resulting in sales growth of over four percentage points from 5.6% reported in H1 2018 to 9.8%.

Profit growth remained negative even though there was a slight improvement from -2.6% reported in H1 2018 to -2.4%. The pressure deriving from the rise of online media – including OTT and other online video platforms – is biting into profits. The profit margin distribution gave additional signs of deterioration as the percentage of companies in loss in the last year has increased from 11% to 18%.

The continued pressure on financials has slightly influenced optimism on the demand-side. 78% of respondents to our NAB Show 2019 survey reported a positive outlook for the business environment, down by five percentage points compared to the previous survey. However, on an overall basis, the demand-side of the industry remains relatively positive about the business environment, particularly when compared to the supply-side, where negative financial performance has had an impact on suppliers’ confidence.

4K/UHD production and delivery was selected as the second most important technology priority by end-users after multiplatform content delivery. This is consistent with the general upward trend in 4K/UHD adoption in the market and the increased investment in premium content by new media operators – e.g. companies such as Netflix and Amazon now demand content in 4K/UHD. However, when it comes to the most popular types of UHD formats, HD + Enhancements still ranked top at 73% – significantly up from the 47% reported in our previous survey.

Modern media supply chains are characterized by a high reliance on IT technology to power operations. End-users moving their infrastructures from an SDI-centric to an IP-centric environment are increasingly shifting their purchases toward general-purpose (or COTS) equipment rather than the dedicated hardware which used to dominate broadcast operations. According to our latest survey, end-users currently spend 50% of their capital budget with traditional suppliers, while they expect the share to decrease to 42% in the next 2-3 years.

The move to next-generation infrastructures also requires end-users – like suppliers – to go through a difficult cultural transition. Although engineering remains the most important department aside from senior management when it comes to buying media technology, engineering is increasingly becoming a mixture of broadcast and IT knowledge.

Our analysis of technology adoption has various implications, which are reinforced by the data on technology priorities cited earlier. The outlook for UHD continues to improve thanks to buyers’ recently launched initiatives to cover the Pyeongchang Olympics and the FIFA World Cup in 2018. Emerging technologies such as AI and blockchain remain at an early stage of adoption although the percentage of companies that have adopted AI has significantly increased compared to our last survey. Adoption of IP and the cloud has increased as well as media companies move to virtualized infrastructures.

Although technology investment has shifted to new priorities, technology has never been so key to driving business success in the multi-platform world. Buyers’ continued adoption of new technologies requires suppliers to move to new business models centered on the flexible provision of software. With change, the future is bright as greater investment is poured into content. 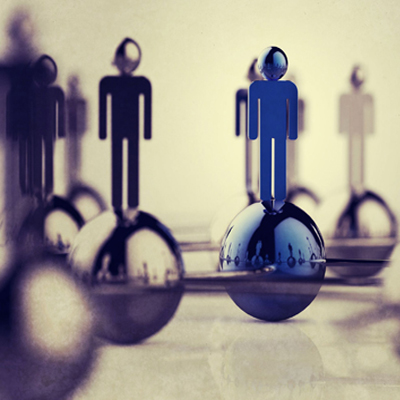 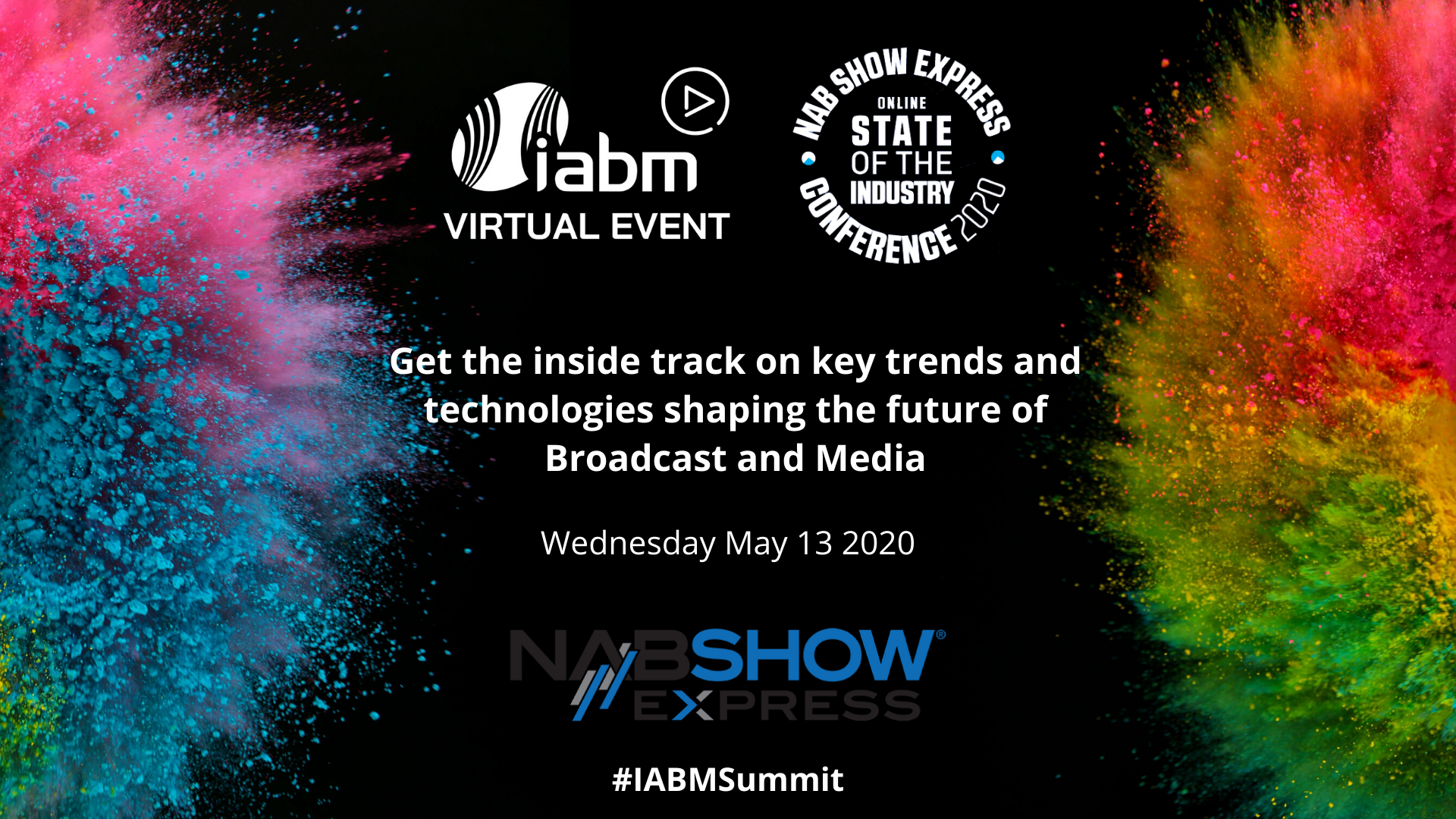 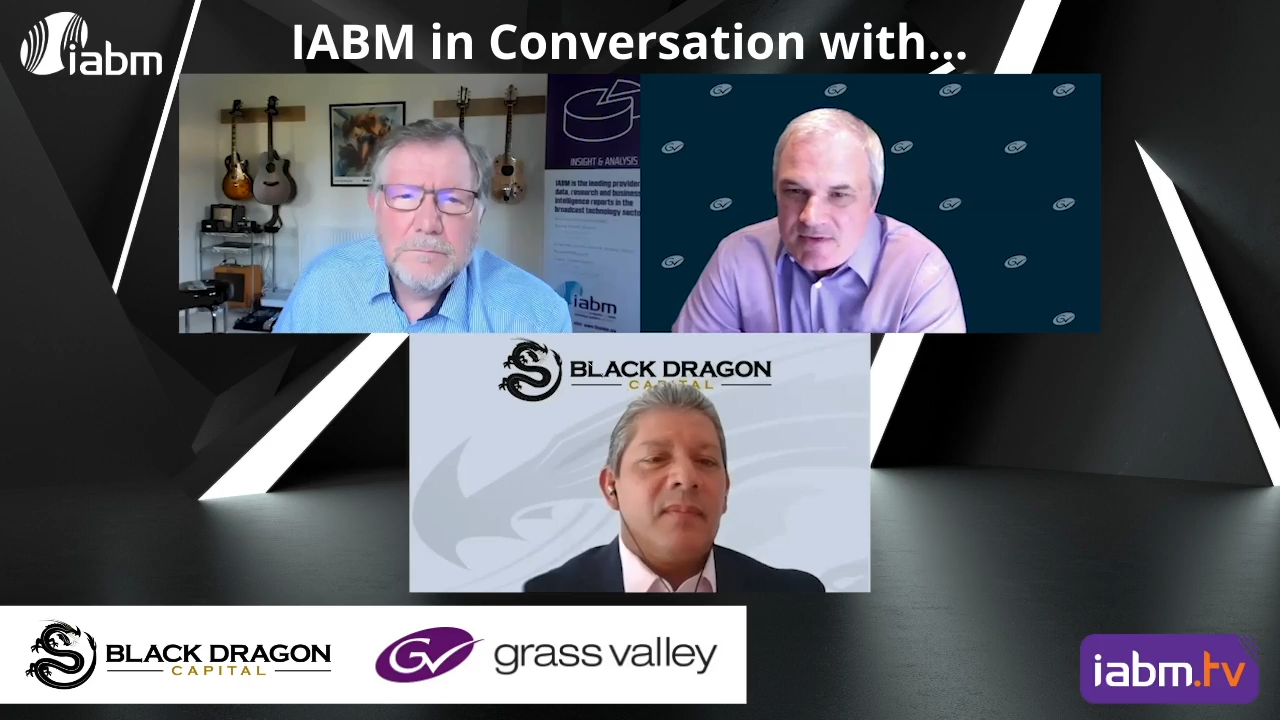 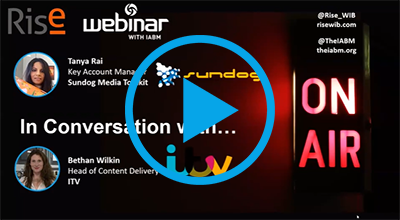 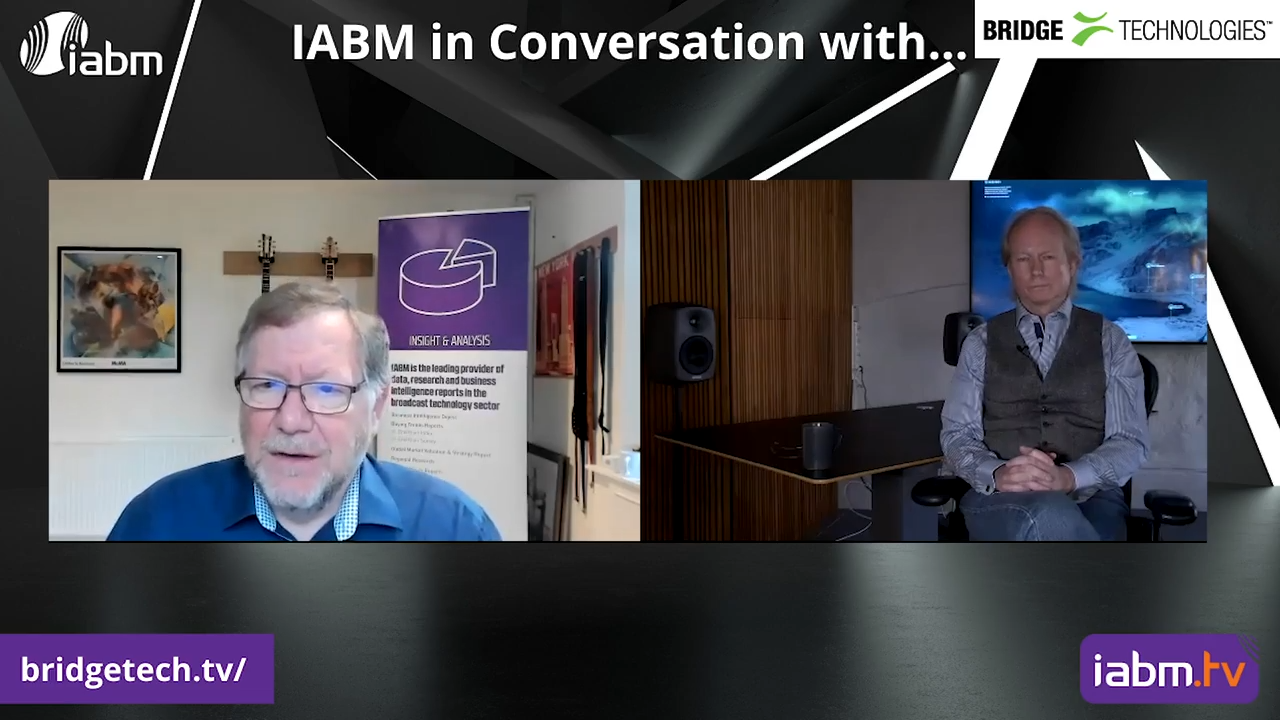 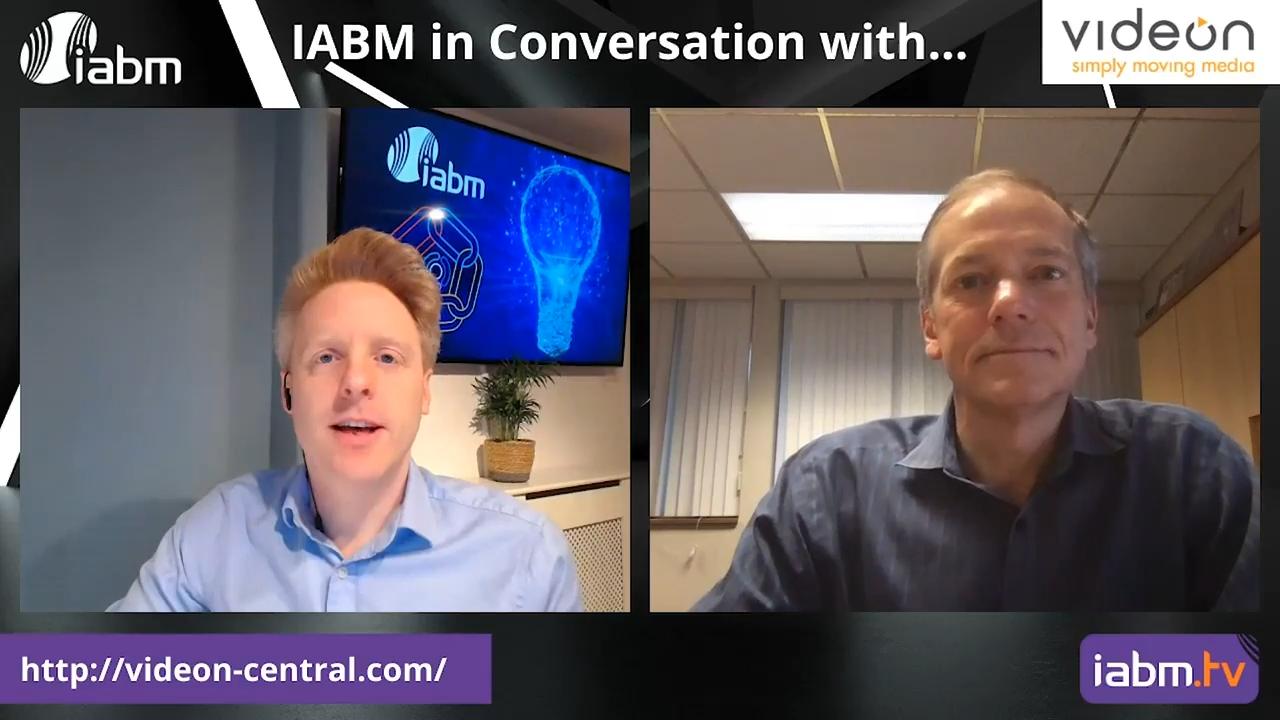 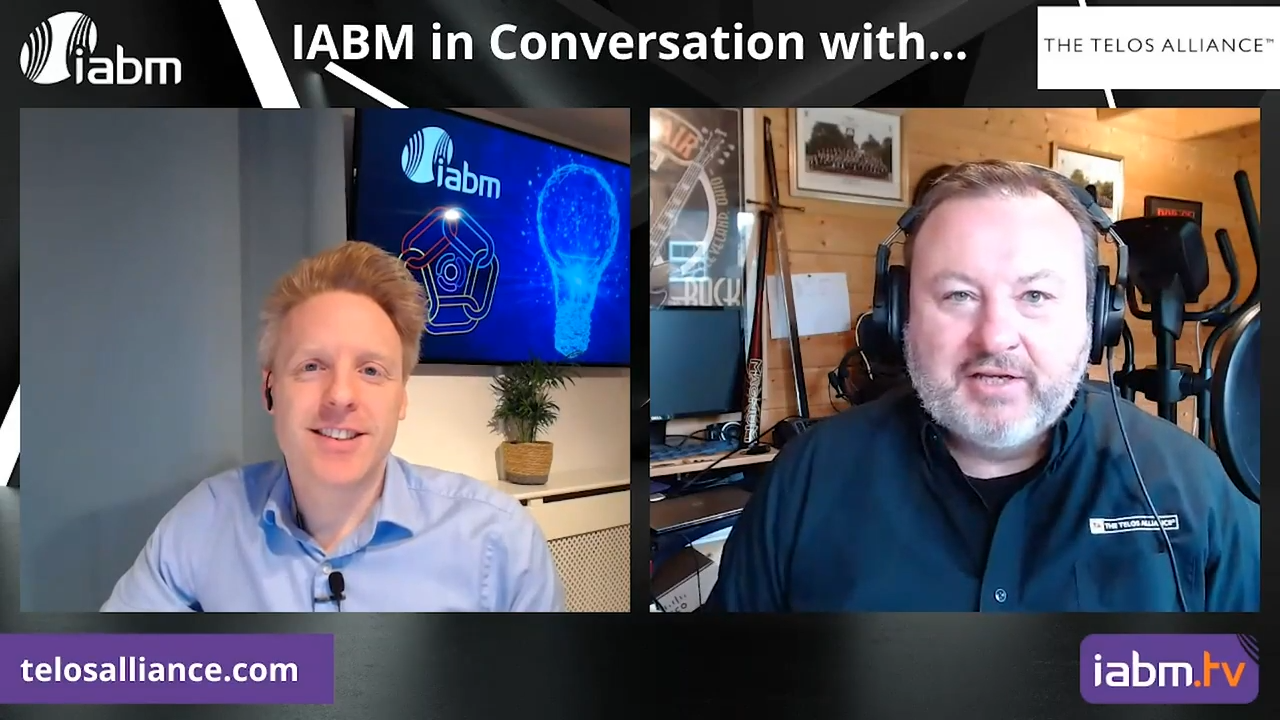