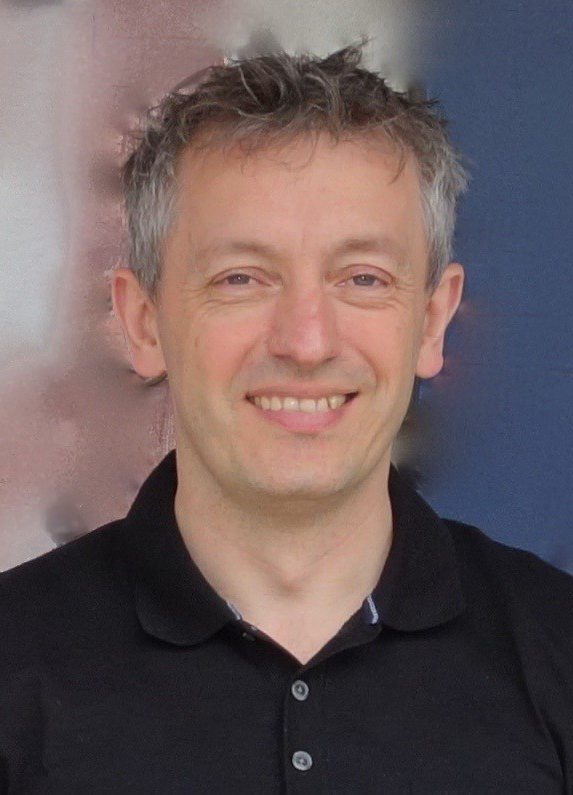 Over the past decade the media industry has hailed the adoption of the cloud as a way of introducing new efficiencies, as well as improving content protection and business continuity. For many media companies so far, the cloud has been all about storage. But of course, storing content is far from the only thing the media industry does. In some ways, the current iteration of the cloud, let’s call it Cloud 1.0, is not built for the needs of complex media workflows and what comes next must address these concerns. So where is cloud today and where is it heading, and could Cloud 2.0 be on the horizon? 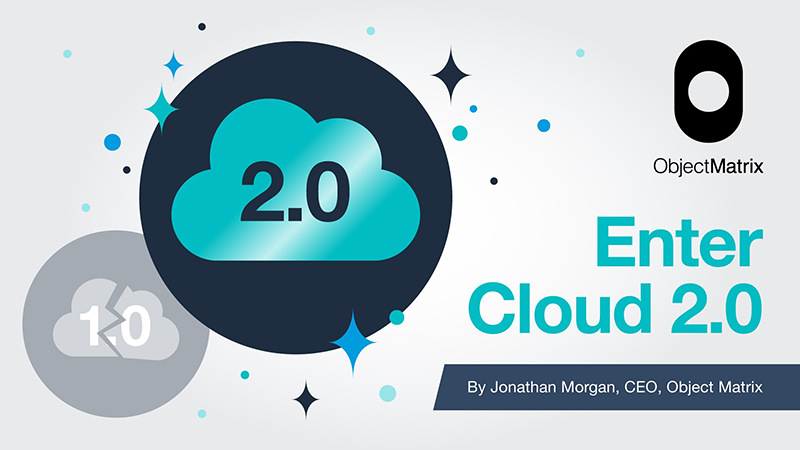 The Cloud is not something necessarily new, it’s more of a technological evolution, but it needs to continue to evolve to offer the most value for media archives and workflows. Cloud 1.0 was never intended for media-specific use, it was born out of a need to deliver content to millions of people over the web. Currently, Cloud 1.0 represents a fragmented world of services, all operating within a framework that is still tied to this original consumer-driven infrastructure.

Within any storage environment, protection, search and  movement of data is the main focus and for broadcasters and other media producers the sheer size of the data sets can be their biggest challenge. The scale of broadcasting assets exceeds most other sectors, and this intensifies the problem of transferring content between cloud services or stages within media workflows. Once large amounts of data have been stored this means that media organisations can often find themselves locked into cloud services, daunted by how overwhelming and costly a move would be.

Another challenge is that media companies need to use many different microservices for various sections of their workflow. But this can mean that content needs to be moved across services, and unexpected egress and data movement costs then begin to spiral. According to TVTechnology, one criticism levelled at big cloud companies is that “there is little or no opportunity to move data between different platforms or select specific tools from one supplier to use on another’s cloud.” For Cloud 2.0 to become a reality, this must change. We have after all been through this before - a dominant player creates lock-in around their ecosystem, but the community fights back against lock-in and potentially being exploited.

As AI capabilities advance, organisations are looking to capitalise on these tools to make the most of resources. Tools such as AI-based transcription services have the potential to maximise efficiencies, saving media organisations both time and money. However, if the footage is stored in the public cloud and a user wants to train AI databases, or say to transcode a 5PB archive, the content would need to be downloaded or moved to a transcode farm. To move or download a 5PB data set could cost a staggering $450,000. Once media production companies begin to move things around, they quickly realise that although it is their data, there is a charge to every time that they want to access it.

Currently the media industry is attempting to make this consumer-focused model of Cloud 1.0 appropriate for its business requirements. Unfortunately, Cloud 1.0 simply doesn’t do the job that media companies need it to do. Organisations are facing a toss-up between being able to store data on a tier where they can access it quickly (which comes at a cost) or storing data on a slower tier, making it more difficult to access. This is a choice they simply shouldn’t need to make.

What Should Cloud 2.0 Offer?

Moving forward, industry-focused cloud solutions will become commonplace and will take into account the impending “cloudification” of entire production workflows. Cloud 2.0 should be able to support the whole content management process, from ingesting live content into the cloud for editorial through to all re-versioning, distribution and archiving. This can make production processes much more efficient, as well as more robust from a business continuity perspective.

Media production is moving towards high levels of collaboration between multiple micro teams and between individuals and companies that can be based all around the world. Within live content production, cloud-based editing is becoming increasingly efficient, and even live content is both ingested and distributed via the Cloud. Cloud 2.0 will provide this as a service that joins up with other aspects of media workflows seamlessly, and without needing to move content in and out of tiers of storage.

A media-based business model for Cloud 2.0 must inevitably be set-up differently from a Cloud 1.0 B2C business model, for instance reducing and eliminating egress fees. Other areas to focus on are the demand from media organisations for less latency and higher bandwidth, and integrated media services (rather than bolt on additional complexities and costs). Cross-horizontal services which are provided by very large public cloud suppliers may not meet expectations, and this is where specifically aligned services will come to the fore.

Cloud 1.0 carried a lot of promise, and to some extent it did deliver. But now it’s time for the next stage of evolution. If it’s developed with the end user in mind, Cloud 2.0 will empower media producers with the freedom to create their best content yet.