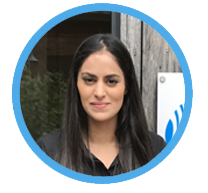 There has recently been a number of mergers and acquisitions announced in the media sector in a drive to counter the growing competitive threat from huge tech companies entering the market.

For traditional broadcast and media companies, the main driver of this trend is the need for scale to effectively compete with big-budget tech companies. Additionally, broadcasters and media companies need to address changing viewing habits, especially in younger audiences, which demand more flexible and responsive business models.

One of the biggest acquisitions announced last year was Disney’s takeover of 21st Century Fox. This deal, valued at $52.4bn ($66.1bn including Fox’s net debt), will see Disney acquire the majority of Fox assets, including the 21st Century Fox movie and TV studios, cable networks and other international operations. Disney will take over Fox’s FX and National Geographic cable channels, India’s main network Star, Fox’s stake in streaming service Hulu and Fox’s stake in British satellite broadcaster Sky. Fox will retain control of Fox Broadcasting channel, Fox News Channel, the Fox stations and the national sports cable networks FS1 and FS2 – Rupert Murdoch has said that he will spin these assets into a newly listed company. This transaction is expected to be completed by spring-summer 2019. 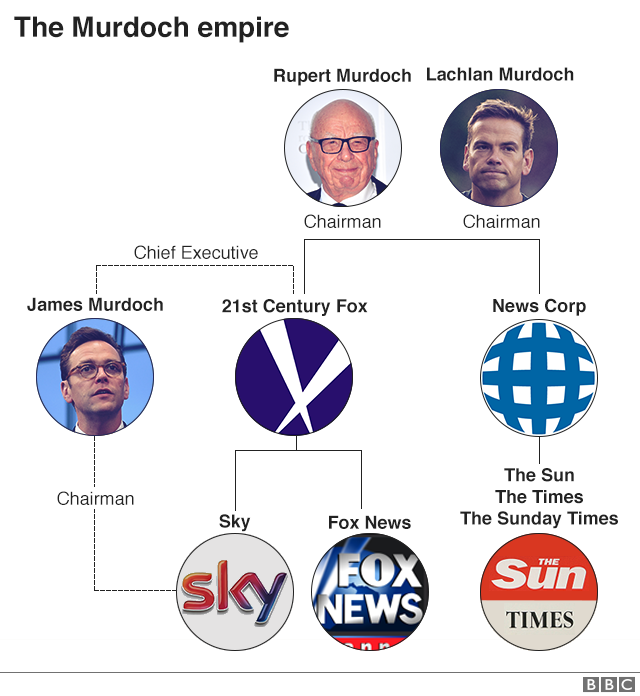 However, 21st Century Fox has been caught up in its £11.7bn proposed takeover of Sky since December 2016. Fox currently has a 39% stake in Sky, the UK’s largest Pay-TV broadcaster, and has been trying to buy the remaining 61%. The deal has been under review by the Competitions and Markets Authority (CMA) and, in January, the CMA decided that the takeover would give the Murdoch family too much influence over news media in Britain. The CMA recommended that the deal should be blocked unless Fox takes necessary measures to insulate Sky News, the broadcaster’s news channel, from Murdoch influence. It is important to note that the proposed Fox takeover has also received opposition from politicians.

In order to avoid a refusal, Fox has offered remedies to the CMA, saying it will look to legally separate Sky News from Sky. Proposals to eliminate regulatory hurdles include:

These proposals are being reviewed by the CMA, which will put together its final report by June this year.

Recently, the lengthy proposed takeover of Sky was made more complicated, with Comcast proposing its own £22bn bid for Sky in February, which was made official at the time of writing. Comcast, the owner of NBC, MSNBC and Universal Pictures, is one of the world’s largest media and telecoms companies and the largest cable operator in the US. Comcast has been interested in Fox’s entertainment assets for a while – the company made a $60bn offer for Fox last year. This offer was rejected due to concerns that regulators would block the acquisition. The Disney/ Fox deal is expected to be cleared by regulators in the US.

The official £22bn bid from Comcast, has prompted Sky to withdraw its recommendation for 21st Century Fox’s takeover bid. Comcast’s £12.50-a-share bid represents a 16% premium on Fox’s £10.75-a-share bid. The Independent Committee of Sky has said that it welcomes the bid from Comcast and that the voluntary commitments from Comcast should not face the same regulatory hurdles, specifically regarding Sky News, in the same way as Fox. This could be the start of a bidding war between Comcast and Fox.

This complicates matters for Disney – Fox currently has a 39% stake in Sky, which is included in the assets that Disney will acquire along with the remaining 61% that Fox intends to acquire. Comcast’s proposed bid is much higher than Fox’s, which could either result in Fox paying more for Sky (which may impact the agreed price Disney is paying for Fox) or Disney losing a valuable international asset. Bob Iger, Disney CEO, has previously described Sky as Fox’s “crown jewel”, which shows the importance of the inclusion of Sky in the acquisition. For both Disney and Comcast, the acquisition of Sky offers international expansion as well as increased scale.

For both Disney and Comcast, the acquisition of Sky offers international expansion as well as increased scale. Click To Tweet

The Comcast bid means that the takeover of Fox may not be smooth sailing for Disney. Disney and Comcast already each have shares in Hulu, the streaming service – Comcast, Fox and Disney all have a 30% stake in Hulu – which, following the Fox takeover, will give Disney majority ownership. The future of Hulu remains in question due to Disney taking majority ownership after the acquisition of Fox assets and Comcast being a direct competitor of Disney.

If Comcast is successful in acquiring Sky, it will gain majority ownership with 61%, while Disney retains the 39% acquired by Fox. This could lead to a scenario similar to the one of Hulu but where Comcast has control, which could complicate the plans that Disney has for Sky and its international expansion. However, Comcast has stated that it would like to acquire all of Sky, which means the 39% Fox owns could be used as a bargaining chip. The same scenario could occur with the 30% stake Comcast has in Hulu.

As mentioned above, Fox has faced regulatory hurdles; however, Comcast believes that these issues shouldn’t affect its bid as the company does not have major operations in Britain. Comcast has also emphasised how it intends to support impartiality and broadcasting standards with Sky News.

At present there is a lot of speculation over what will happen. Sky could be caught in the middle of a bidding war, which should see Sky go to the highest bidder – Fox increasing its bid could push Comcast out. On the other hand, Comcast could win the bid for Sky, which would leave Fox in a position of either renegotiating the Disney/ Fox deal or reconsidering the offer that Comcast made last year. If Fox walked away from the Disney deal the company would have to pay Disney $1.53bn, which may not be a problem considering the $60bn offer Comcast made. Moreover, Disney could make its own bid for Sky, which the UK regulator has very recently said Disney must do if the takeover bid from Fox or Comcast fails. It is important to note that Disney previously stated that it did not want to be forced to pursue a full takeover of Sky if Murdoch failed to acquire Sky.

So, to untangle the complexity of the merger wars between Fox and Comcast, the following points are possible outcomes in this situation: