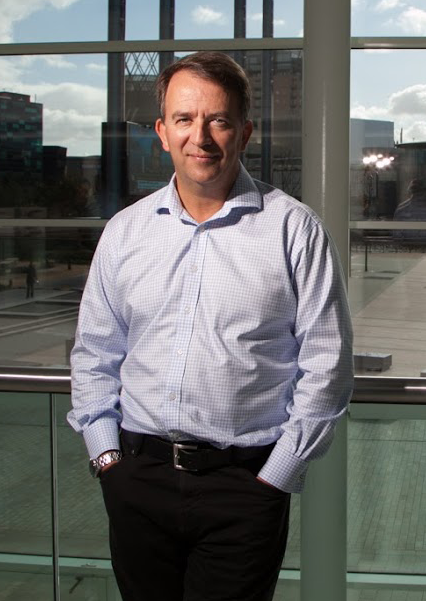 We spoke to Mark Senior, Chief Executive at dock10, about how dock10 has grown into the UK’s leading television facility and media services company since it opened its doors in 2011, how it coped with the pandemic-induced lockdowns, and its future plans.

How did dock10 get its name?

dock10 is built on the site of the former Manchester Ship Canal docks. Construction of the canal began in November 1887, and it was dug largely by hand over the next six years being officially opened by Queen Victoria in May 1894. Construction of dock10’s facility began in 2007, and it was ready to go on air in January 2011. It was officially opened by Queen Elizabeth II, accompanied by the Duke of Edinburgh, in March 2012. Our name, dock10, comes from the site plan of over 100 years ago that proudly states, "SITE OF FUTURE DOCK NO. 10" where it was envisaged that a new dock would be built alongside the existing Dock No. 9. Our facility is built on the same site - it may not be the shipping dock originally envisioned, but we are proud to call ourselves dock10. 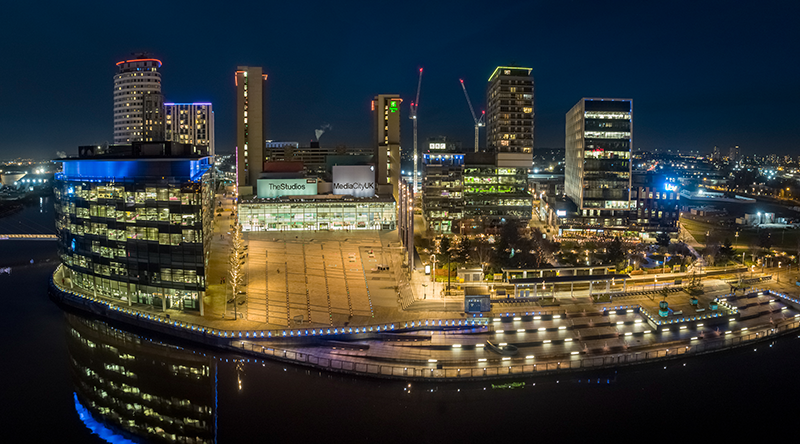 The origins of dock10 lie in the BBC's plan to move key elements of its television operations, including BBC Children's and BBC Sport, outside of London to Salford Quays in Greater Manchester. Amid criticism that the BBC was too focused on producing content within the M25, Mark Thompson, the then Director-General of the BBC, was keen that the corporation should, in his own words, "serve and represent the whole country, not just its capital." This ambition, however, required a major television facility that could support the creation of world-class content outside of London – dock10.

Tell us about Media City and dock10’s responsibilities and facilities

Here at dock10 we have ten studios - eight television studios and two specialist audio studios - a total of more than 43,000 sq ft of studio space. This includes the UK’s largest multi-camera television studio at a massive 12,540 sq ft. Our award-winning post production facilities have over 50 edit suites, as well as sound, VFX and extensive media management capabilities. Media City also has a future-proof fibre network with over 20 global network providers, making it one of the best-connected sites in the world and perfect for the needs of broadcast and media.

What changes did you have to make as a result of the lockdowns and how many of them will stick for the future?

When the global pandemic prompted the lockdown in March 2020, we knew this was going to bring challenges for our customers and the way television was made. We remained open throughout the crisis and adapted quickly to support our customers. BBC Bitesize was on air in record time with the virtual set being designed and built from the homes of the design team in a matter of days – a feat that demonstrates the fantastic flexibility of our next generation virtual studio capability. We had also already been testing remote gallery production with the FA Cup and so when the lockdown’s travel restrictions came into force we were able to hit the ground running and keep live sport and events on-air. Other large-scale events, such as the Sports Personality of the Year, were broadcast from the studios with special Covid-safe working measures including temperature checks, one-way systems, Perspex screens and extra office space to support social distancing. Our media infrastructure comfortably supports remote working, and this enabled our post production team to offer customers the flexibility to work anywhere they wanted with remote editing and secure viewing.

We have a team of around 160 people and everybody who could work from home was asked to do so, keeping as much space free for our customers and visiting productions as possible. We are very lucky to have a large building which has meant that we have been able to host all of the visiting productions in a socially distanced and Covid-safe way. 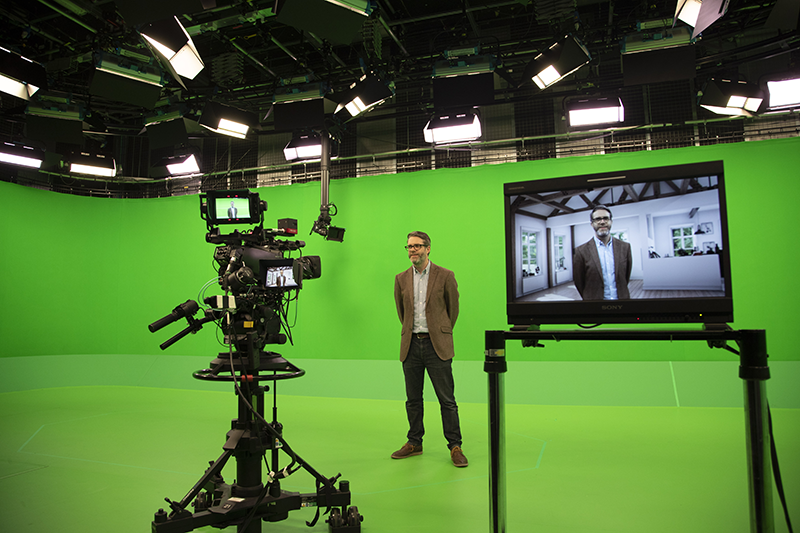 In the light of changes you made during the pandemic, how different does dock10’s future look now compared with early 2020?

This year, we’re really looking forward to getting the team together to celebrate 10 years of dock10. It feels like only yesterday that it all started with a studio in the middle of the Media City building site! Today we are the UK’s leading television facility at the centre of a world-class media hub - we have come a very long way in the last 10 years. It’s interesting that the pandemic has really driven some significant changes in the way people work, with remote galleries, remote working and virtual studios all leaping forward years in just a few months. These big changes have been fully embraced by production and proven to work, so we think they are here to stay.

We took a different approach with our Virtual Studios, in that rather than building a small green box and having a fixed virtual studio, we have enabled all of our studios to be virtual on demand. The new capability has been very popular with productions looking for the ability to make regular set changes without the traditional build costs. This enables any size of production to add virtual elements, large or small, that can significantly enhance its look and feel - it can give a daytime show that Saturday night feel on a daytime budget. These advantages have seen us take bookings from a wide range of customers including sport, children’s television, entertainment, creative agencies and live events.

Esports has been very popular during lockdown, and we hosted a number of tournaments from our studios. What started as a small home-made broadcast with gamers sharing screens has become a global hit and dock10 is providing the studios and core infrastructure to bring broadcast quality production values to these events. 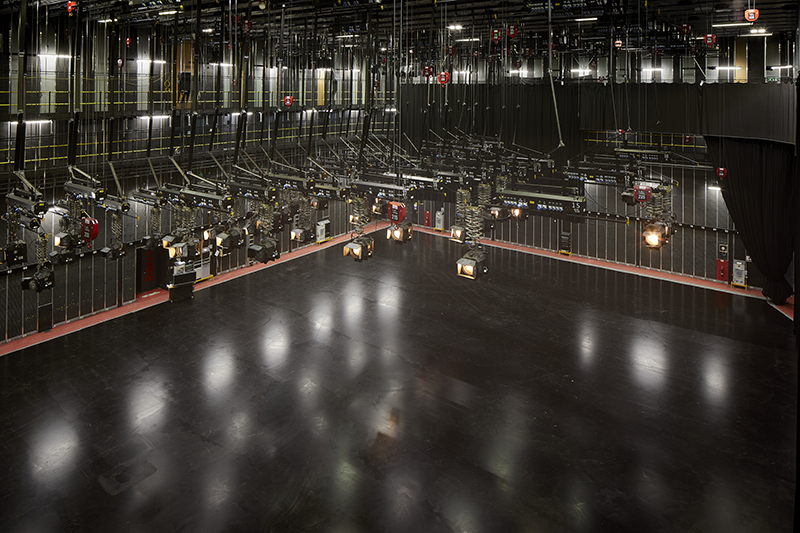 Any other new or developing business areas dock10 is looking towards?

dock10 is well known for providing world-class studios and post production to the broadcast industry and during lockdown we have been enabling live broadcasts, content creation and media management for a wide range of new customers. Our remote production capabilities have been very successful in the last 18 months, and we think this is going to take off even more in the future as organisations realise the advantages of remote galleries, remote edit and other remote production methods and seek to integrate them permanently into their ways of working.

Finally, will Brexit cause dock10 any issues?

The most direct impact we have felt to date has been around border issues, with some delays and uncertainty in getting technology supplies from overseas.