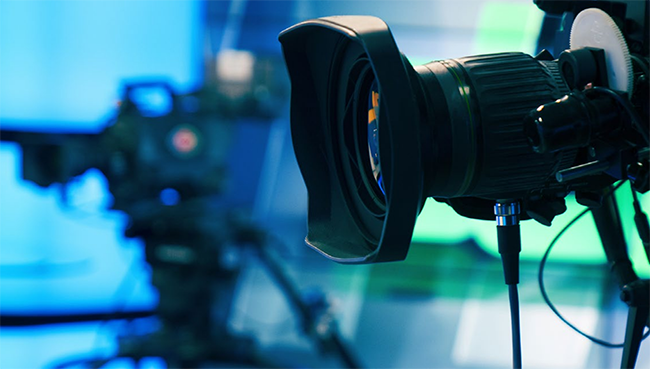 The media landscape looks vastly different than it did only five years ago. “Media” is no longer solely the realm of production studios and television stations. Social networks, gaming sites, and user-generated content platforms are media companies. Internet service providers and technology giants are also foraying into the music and video space. E-learning services, faith groups, local newspapers and even fitness companies now use video more than ever to reach wider audiences.

At the same time, consumers’ idea of media has drastically changed. In a recent Lumen survey, nearly 90% of European consumers considered “television” as any video they watched on their devices. 65% of them already subscribed to two or more streaming services.

As video and technology merge, the face of media is changing; development teams are agile, software and cloud computing have replaced hardware-based workflows, and black-box technologies have fallen out of favor. Media companies need solutions that are adapted to new challenges and new ways of working.