Atomos are excited to announce that it has made available Pre-Release Beta firmware for both the Fujifilm GFX100 and SIGMA fp. The Pre-Release Beta enables 12-bit 4K Apple ProRes RAW recording with the Fujifilm GFX100 and Apple ProRes RAW recording up to 120fps with the SIGMA fp. Users can register to download the pre-release beta via the Atomos website. 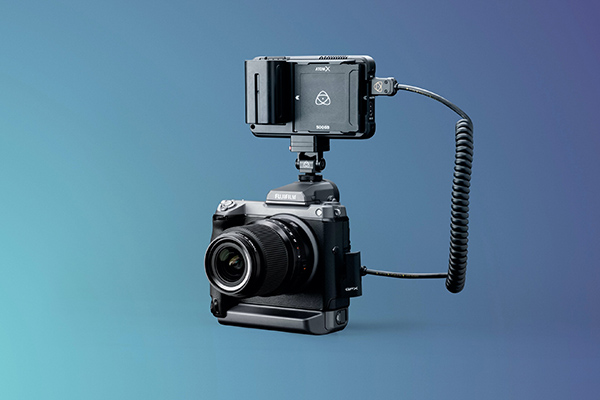 For more information about this powerful combination visit the Atomos website: www.atomos.com/cameras/fuji-gfx100

The Ninja V AtomOS v10.53 Pre-Release Beta will allow you to shoot in Apple ProRes RAW at up to DCI 4Kp24, UHD 4Kp30 and HDp120 directly from the camera’s full-frame sensor. End-users can request the pre-release beta here.

For more information about this powerful combination visit the Atomos website: www.atomos.com/cameras/sigma-fp

In addition to their ground-breaking combination of flexibility and performance, Apple ProRes RAW files are smaller than other RAW files – simplifying and accelerating file transfer, media management, and archiving. Even with the new higher 5.9K resolution, ProRes RAW files from the S1H can easily be edited on most modern Macs. ProRes RAW is fully supported in Final Cut Pro X and Adobe Premiere Pro along with a collection of other apps including ASSIMILATE SCRATCH, Colorfront, FilmLight Baselight and Grass Valley Edius. 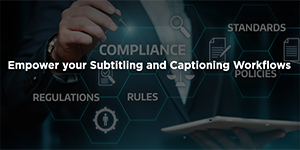