A long-time user of Pebble Beach Systems’ Neptune automation system for their main channels, MIA’s single channel fully redundant Stingray system has now been on air for a number of weeks.

Stingray leverages Pebble Beach Systems’ best of breed automation and integrated channel technology to deliver a full HD ingest and playout channel-in-a-box solution for systems of up to 6 channels. In addition to hosting clip-based channels, it is designed to handle complex reactive channels featuring live content, late-breaking changes and dynamic schedules. Thanks to its client-server architecture, multiple channels can be controlled from a single operator position, and user privileges and access to specific functionality can be set on a per channel basis.

“Stingray seamlessly integrates into Bahrain TV’s existing technical infrastructure, allowing the broadcaster to expand its offering without affecting the current workflow. Stingray also gives them a platform to test new technology on this channel before migrating their existing infrastructure on to their planned state of the art “Development of TV Channels Broadcast and Automation System” implementation platform,” said Samir Isbaih, VP of Sales for Middle East and APAC. 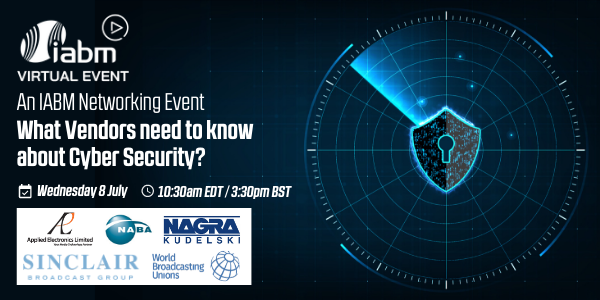 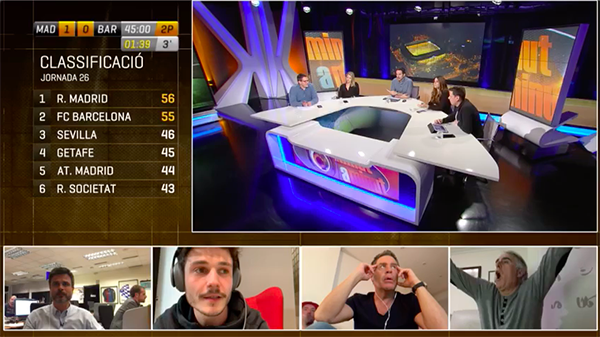 Advanced Video and Dynamic Media Orchestration with Airbnb and Tech...

A Levels Beyond Webinar11 days ago 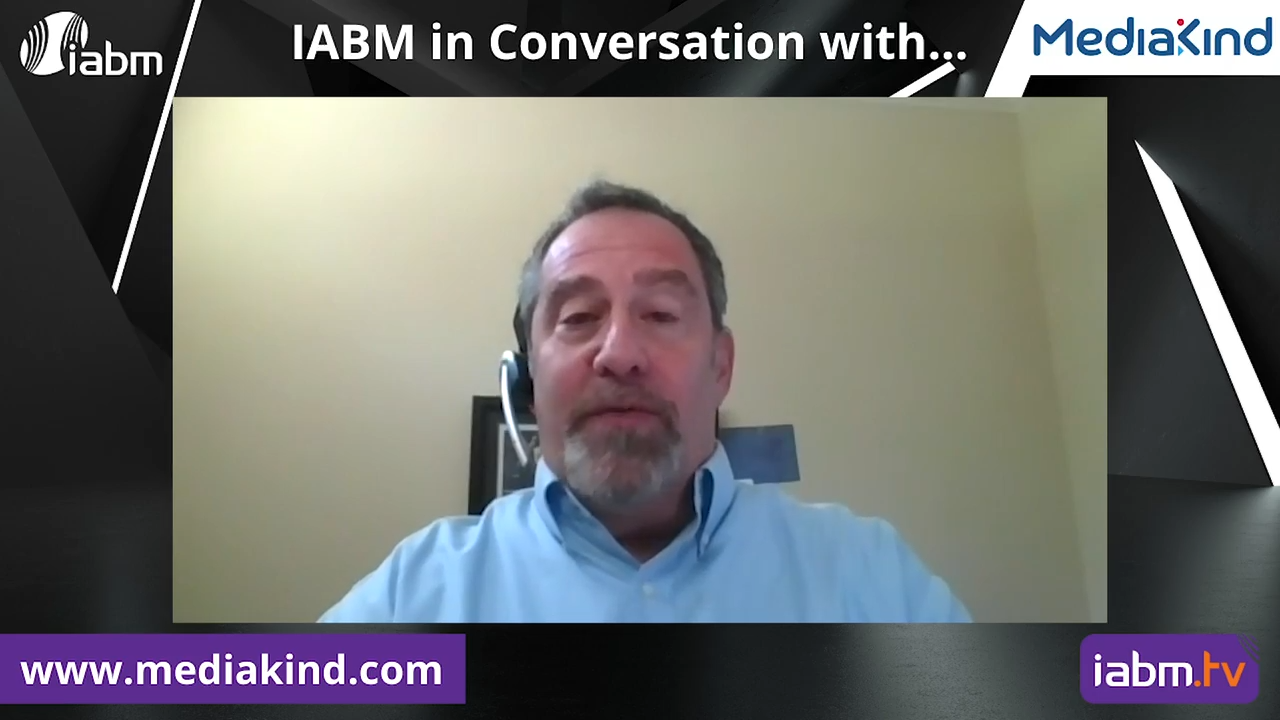 In Conversation with Matthew Goldman, MediaKind 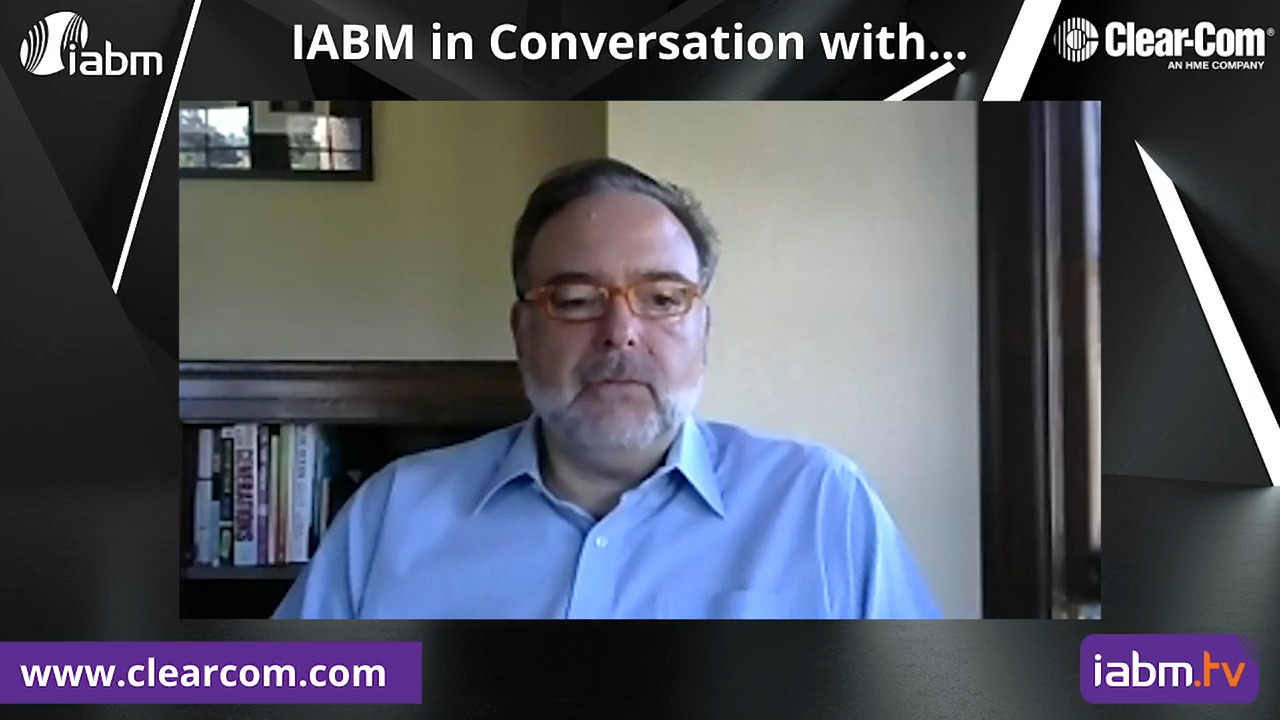 In Conversation with Clear-Com

In this IABM T interview, Bob Boster (President, Clear-Com) discusses the some of trends Clear-Com are seeing emerge in broadcast. 1. How is Clear-Com responding and e... 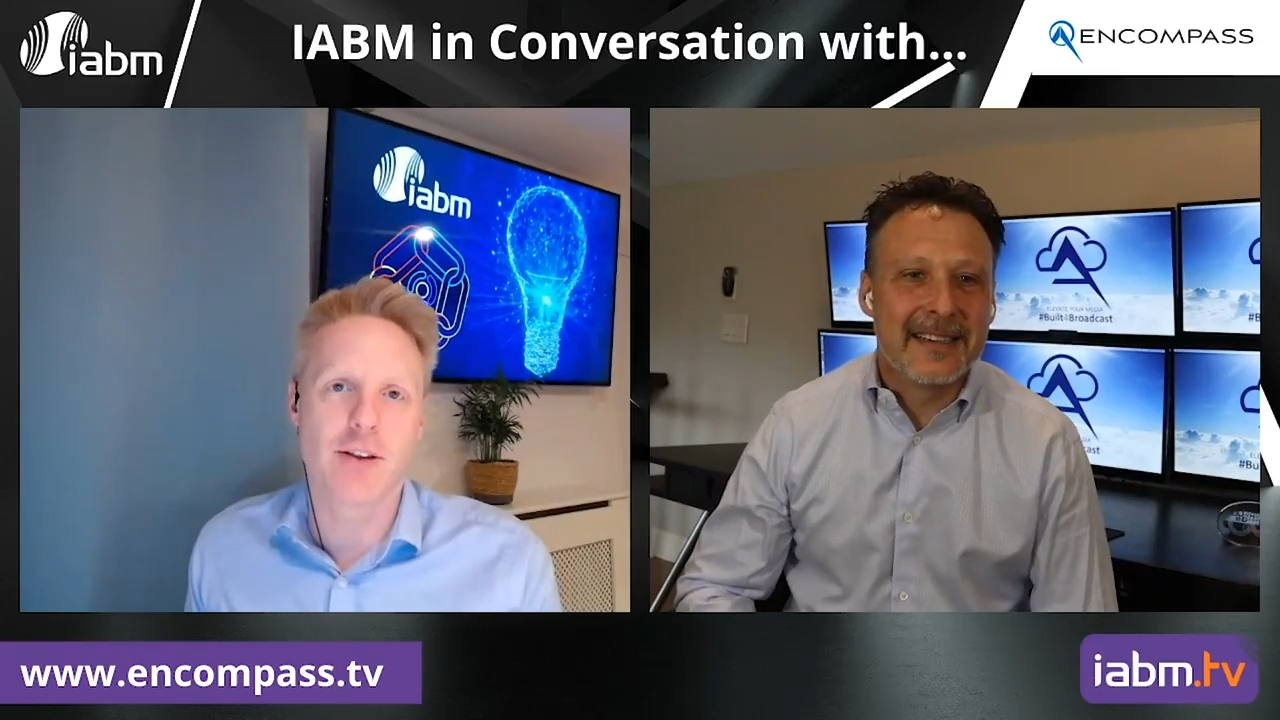 In Conversation with Encompass

In this IABM TV interview, Scott Brown (CTO, Encompass Digital Media) discusses Encompass’ launch into cloud, and the problems and applications this is allowing ... 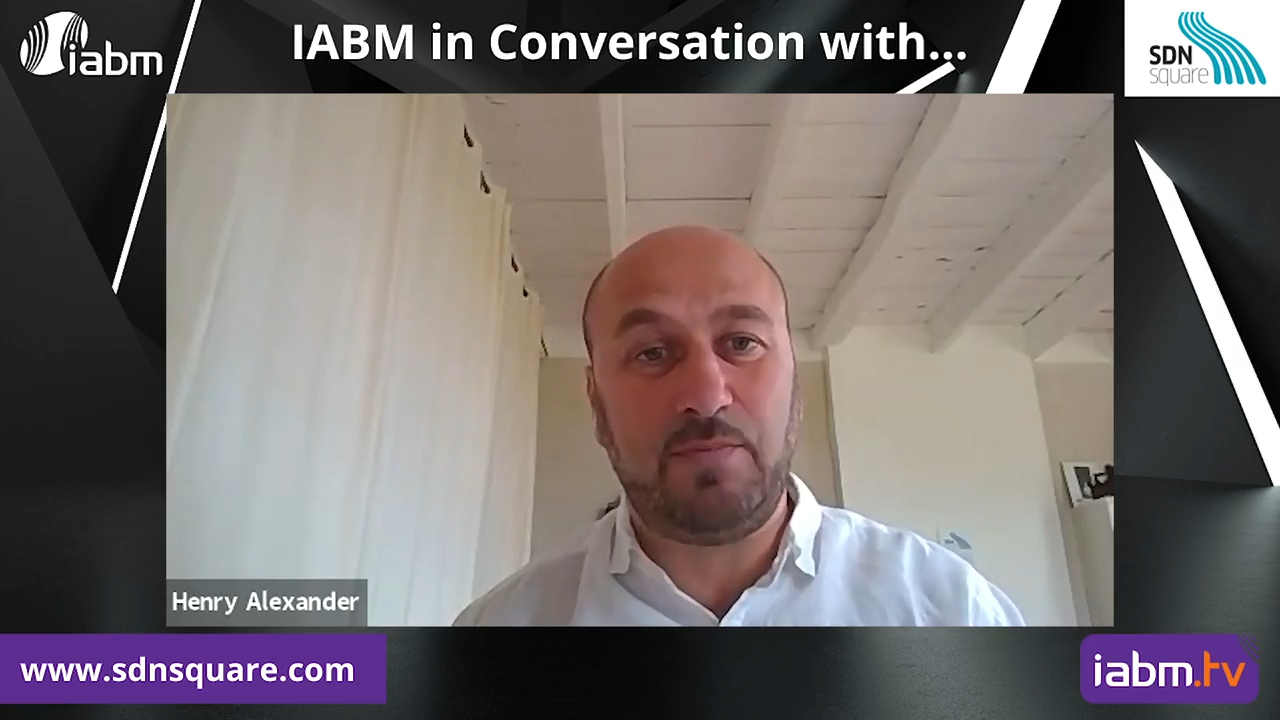 In this IABM TV interview, Henry Alexander (CEO, SDNsquare) discusses the current situation and how it can be an opportunity to improve or change the way the broadcast...