Bubble Production enabled the internationally renowned festival to go ahead in a digital format for the first time in its 71 year history. Graham Essenhigh, managing director at Bubble begins, “Having successfully delivered more than 300 events online for the Hay Festival earlier in the year, the challenge of Cheltenham was brought to us. The biggest difference on this occasion was that we would be back on site, delivering to screens in venue as well as to a digital audience.”

Each of the three venues were equipped with three Blackmagic URSA Broadcast cameras and one Micro Studio Camera 4K, all paired with B4 Fujinon HD lenses. “Minimizing cable runs due to distance was important to us, and we utilized Teranex Mini Quad SDI to 12G-SDI and Teranex Mini 12G-SDI to Quad SDI converters as a multiplex system,” explains Graham.

Cameras fed back to these units in 1080p50. Two of the venues were linked by tactical fiber from the quad split back to a central control area, which housed an ATEM 1 M/E Production Studio 4K with ATEM 1 M/E Advanced Panel. Reverse feeds were sent back for comms, tally and sync. The third venue was one kilometer away from the central MCR, so for this the team vision mixed locally and recorded onsite. The mixed feed was then uplinked via transport stream back to the MCR for content output. 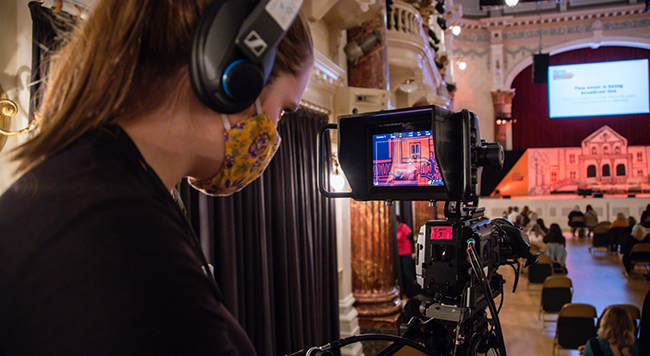 All cameras were ISO recorded via software recorders and backed up on HyperDeck Studio Minis. Each master mix had a ProRes 422 version and an H.264 web ready version recorded.

Graham adds: “The workflow then linked to our shoot edit crews, who were creating social media content, to allow them access over a 10GB network to any mixed performance for use in their productions. Finally a high res file was shared with our production partner, Dreamteam TV. This was edited as highlights films for Sky Arts and Marquee TV.”

He continues: “We’ve been growing fans of Blackmagic Design over the past ten years now, slowly replacing nearly all of our production gear. We were concerned there may be noise with the URSA Broadcasts in the dark auditoriums, however the pictures from these cameras were simply stunning. No other word for it. We now have ten of them on our kit list and can’t fault them.”

Graham concludes: “The biggest challenge I have always faced is that people don’t think outside of the box. My background in news and current affairs taught me to be resourceful. A prime example is using the Teranex Quad to 12G units as a multiplex system. This may be an unusual application, but it delivers a solution to what we need, and isn’t that the end goal?

“This is where we excel and we are winning contracts due to our ability to adapt and progress things for clients. It can’t be done though without the right kit, and we believe we have found that in the Blackmagic chains we have in place.”

Bart Van Daele  Product Marketing Manager, Video NetworkIn many ways, 2020 has forced us to rethink norms we’d previously known to be true. But when it comes... 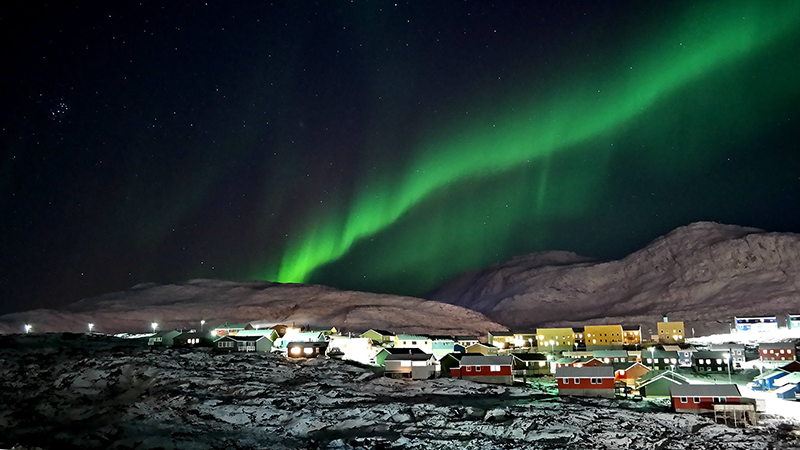 Despite being physically one of the largest countries in the world, Greenland has a small, and typically isolated, population. Despite this, it supports a national bro... 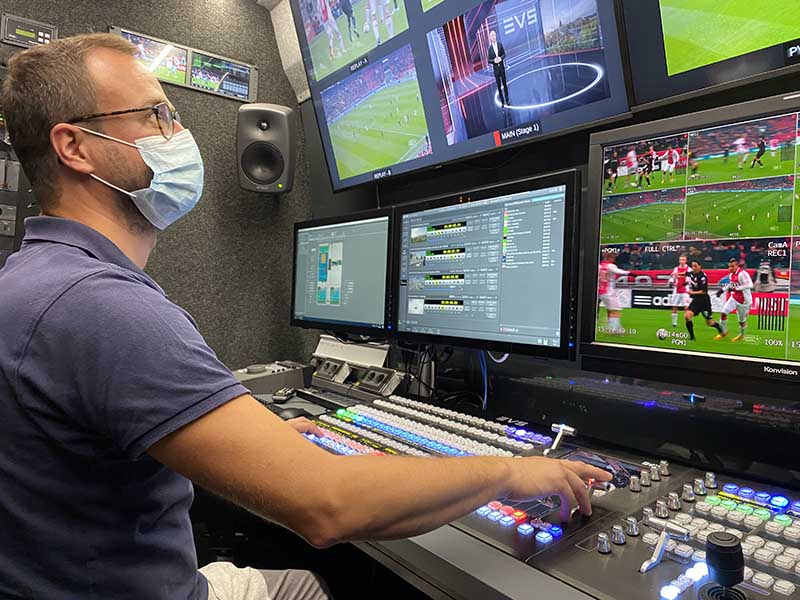 Media Distillery – one year on from winning Dragons’ Den

Geert Vos  Founder and CTO One year on from winning at the Dragons’ Den session at the IABM Annual International Business Conference in 2019, we followed up ... 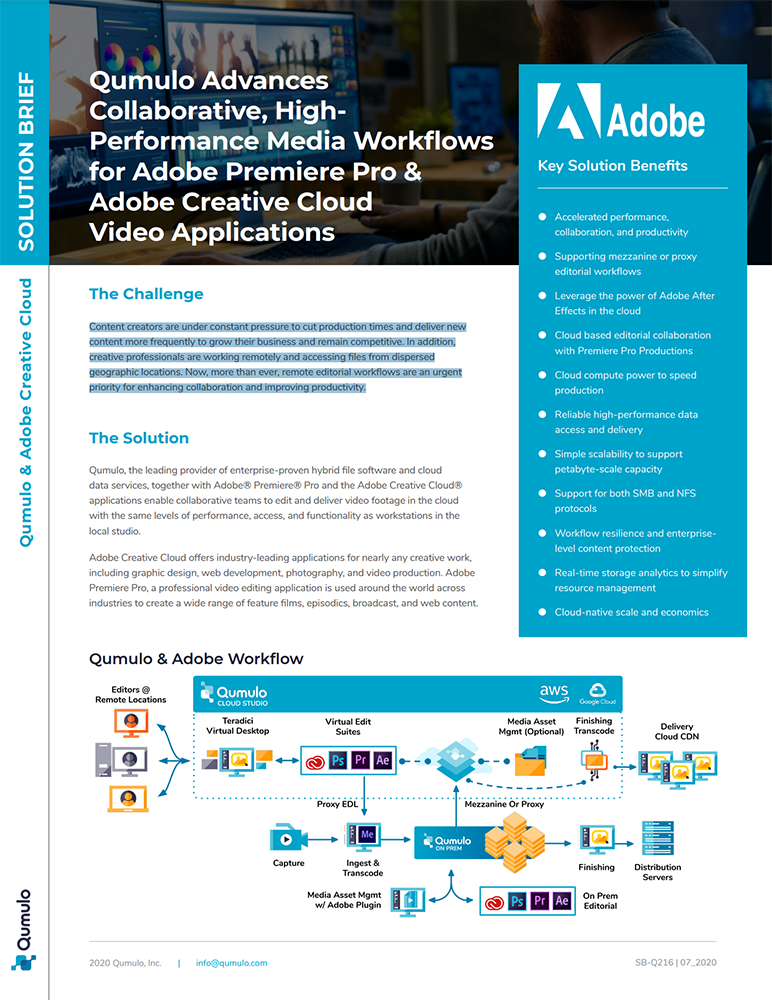 Content creators are under constant pressure to cut production times and deliver new content more frequently to grow their business and remain competitive. In addition...

Solution Brief from Qumulo49 days ago 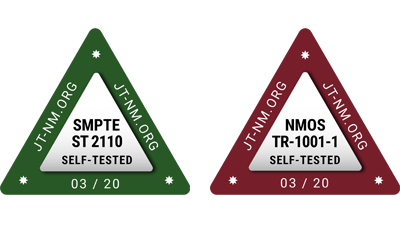 Why Test ST 2110 Devices? A SMPTE ST 2110-networked environment must deliver all of the benefits of an IP infrastructure – with the predictability of SDI – in order fo...