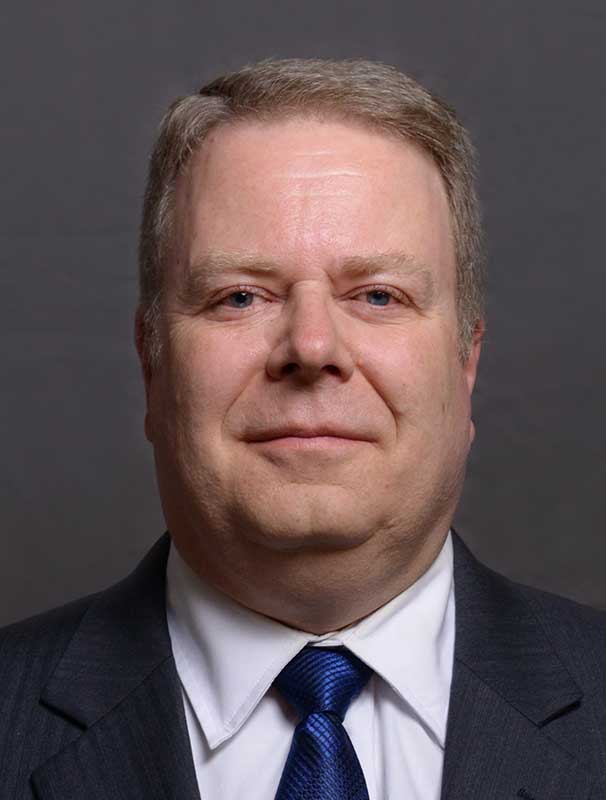 John Snow,  Sr. FPGA Architect at Cobalt® Digital, is the recipient of SMPTE’s Excellence in Standards award in recognition of his long-standing participation and leadership in the SMPTE Standards Community. Snow was honored during the Annual SMPTE Awards  Gala which included a virtual ceremony and social reception on Wednesday, November 11. With a wink and a nod,  SMPTE encouraged ‘attendees’ to don their finest black-tie attire and remotely honor industry luminaries and next-generation leaders.

The Excellence in Standards award recognizes individuals or companies who have been actively involved in advancing SMPTE standards activities and processes. Snow was singled out for his contributions to a wide range of activities, always in his own style, and dedication to the Society. A consistent and essential voice of reason in a process often fraught with conflict and emotion, Snow possesses the ability to confront potentially controversial topics with measured logic, as exemplified in his conduct as Chair of the Networks and Facilities Technology Committee.

According to Bruce Devlin, Standards Vice President at SMPTE, the Excellence in Standards Award is presented to a person who “sets the standard for setting standards,”

Devlin explained, “The history of SMPTE is really the history of  developing standards that power the media and entertainment industry, and if you think about it, this award really is for somebody who sets the standard, and that’s a really good description of John Snow. I’ve been working with John for about 15 years and suggested he become a standards director a couple of years ago. He took up the challenge noting that ‘it’s a bit like working with a whole bunch of really intelligent and strong-willed individuals who are all trying to row the same boat in different directions, yet somehow we all survive. That’s the classic definition of something John will say.”

Snow’s accomplishments include designing computer graphics systems for flight simulators,  participating in a project that resulted in lowering the cost of SDI interfaces for the broadcast industry, and holding two patents in the area of high-speed serial interfaces. Since 2015, he has been Cobalt Digital’s Senior FPGA Architect, responsible for designing some of the Company’s award-winning broadcast equipment. His credentials also include being named a SMPTE Fellow in 2018 and a Senior member of the IEEE in 2010. He previously chaired the TC-32NF Network/Facilities Architecture technology committee and the TC-33TS-20 Synchronization Working Group and currently chairs the TC-10E Essence technology committee and the TC-32NF-80 Time Label & Synchronization Working Group. Snow earned a Bachelor of Science degree in electrical engineering from Brigham Young University where he is currently an adjunct faculty member in the Ira A. Fulton College of Engineering.

“I’m very honored to be this year’s recipient of the Excellence in Standards Award,” said Snow. “When I look at the names of the previous recipients, I see industry luminaries and leaders; people I looked up to and learned from over the years and I’m deeply humbled to be included in that group. Without the friendship and mentorship of them and all in the SMPTE Standards community I wouldn’t be receiving this award. My participation in the SMPTE Standards community has always been very rewarding and I encourage others that are interested to join and help us set the standards that will lead our industry into the future.”

About Cobalt Digital
Cobalt Digital Inc. designs and manufactures award-winning edge devices that help live video production and master control clients transition to IP, 4K, HDR, the cloud, and beyond. As a founding partner in the openGear® initiative and proud member of SMPTE, Cobalt also offers a best-of-breed interoperability platform that simplifies technological adoption. Distributed through a worldwide network of dealers, system integrators, and other partners, Cobalt Digital products are backed with a five-year warranty. Learn more at www.cobaltdigital.com.

SMPTE is the global society of media professionals, technologists, and engineers working in the digital entertainment industry. The Society fosters a diverse and engaged membership from both the technology and creative communities, delivering vast educational offerings, technical conferences and exhibitions, the SMPTE Motion Imaging Journal, and access to a rich network of colleagues essential to their career success. As an internationally recognized standards organization, SMPTE also provides a vital technical framework of engineering standards and guidelines that allow the seamless creation, management, and delivery of media for art, entertainment, and education worldwide.