This week saw Atomos announce the ability to record 4Kp60 Apple ProRes RAW over HDMI from the Sony Alpha 7S III to the Ninja V HDR monitor-recorder. Today, we are also showing the first sample footage and a tutorial video for the upcoming RAW firmware release for the Sony PXW-FX9 and Shogun 7 which we announced with Sony a few weeks ago. Shot by well known Sony Independent Certified Expert Alister Chapman; he recorded ProRes RAW on the Shogun 7 over SDI from the PXW-FX9 with XDCA-FX9 expansion pack. The results show excellent detail, dynamic range and color.

The Alpha 7S III and PXW-FX9 duo form a formidable RAW shooting combination when paired with Atomos recorders. Between them can cover practically any assignment. When used together as A- camera and B-camera you will soon be able to shoot 12-bit ProRes RAW file type with both, making mixing the two in post-production painless. 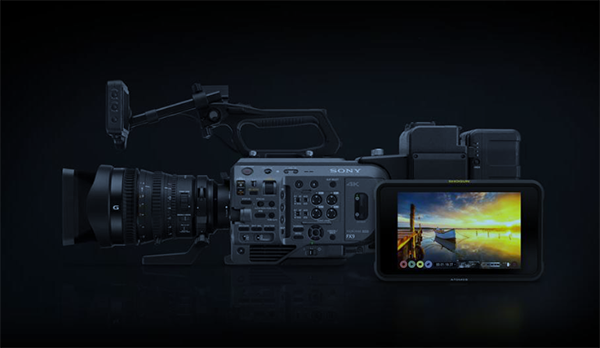 Recording over SDI from the FX9 with the Shogun 7 extends the performance of the class-leading camcorder by taking RAW data from its state-of-the-art sensor and recording it in the flexible and efficient ProRes RAW format. The FX9 with XDCA-FX9 joins the existing Sony RAW capable line-up of FS7*, FS7 II*, FS5** and FS5 II, which all work with the Shogun 7 to record in ProRes RAW.
The FX9 camera’s RAW output (via XDCA-FX9) will be enabled via V2.0 firmware update for the FX9 from Sony planned in October 2020. At the same time there will be a free AtomOS firmware download for the Shogun 7 to allow FX9 RAW recording.

Creators are granted complete creative control of their video images in post-production as ProRes RAW combines the flexibility of RAW video with the real-time performance of ProRes. The format gives filmmakers incredible latitude when adjusting the look of their images and extending brightness and shadow detail — making ProRes RAW ideal for HDR and SDR (Rec.709) workflows.
In addition to their groundbreaking combination of flexibility and performance, Apple ProRes RAW files are smaller than other RAW files – simplifying and accelerating file transfer, media management, and archiving. ProRes RAW files recorded to the Shogun 7 from the FX9’s RAW output can easily be edited on the Mac. The format is fully supported in Final Cut Pro X along with a collection of other apps including ASSIMILATE SCRATCH, Colorfront, FilmLight Baselight, and Grass Valley Edius. Adobe Premiere Pro and Avid Media Composer are also set to support ProRes RAW in 2020.

Each frame recorded in ProRes RAW has metadata supplied by the FX9. Apple’s Final Cut Pro X and other NLEs will automatically recognise ProRes RAW files recorded by the Shogun 7 from the FX9’s RAW output and set them up for editing and display in either SDR or HDR projects automatically. Additional information will also allow other software to perform extensive parameter adjustments

The Shogun 7 is the ultimate 7-inch HDR monitor, recorder and switcher. Precision-engineered for the film and video professional, it uses the very latest video technologies available to deliver HDR and SDR monitoring you can trust. It features a highly accurate 1920×1080 HDR screen that is 3000nit daylight-viewable and displays 15+ stops of dynamic. It records to AtomX SSDmini or other approved SATA SSD drives for maximum reliability using proven standards. These are cost effective with a much lower cost per GB than proprietary memory cards. 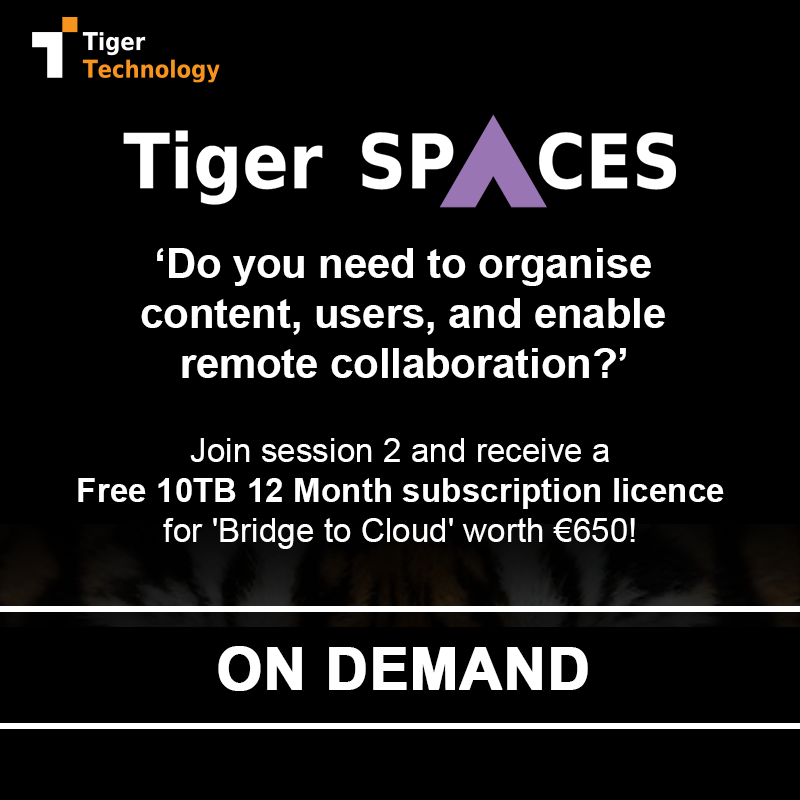 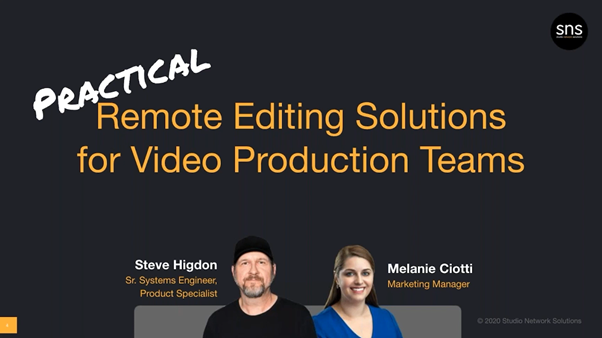 We speak to ITV Daytime's Tim Guilder about the impact of the Coronavirus Pandemic on their operations. 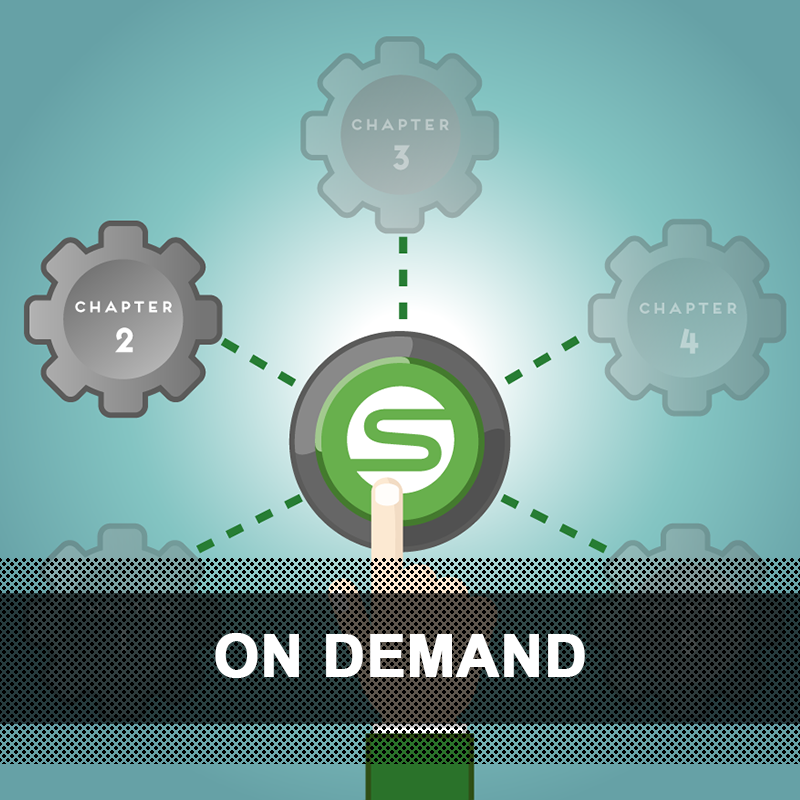 White Paper from Imagen64 days ago 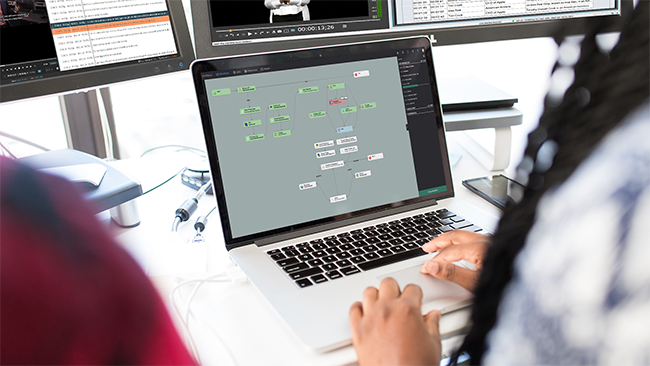