Madrid, May 7th, 2020. Brainstorm announces the availability of InfinitySet 4, a major upgrade to the renowned virtual studio and AR solution that includes a number of unique features designed to enhance content creation and output. In addition to a tighter integration and control of Unreal Engine, InfinitySet 4 provides advanced features like simultaneous renders, multiple outputs and additional hardware support for Unreal Engine workflows. 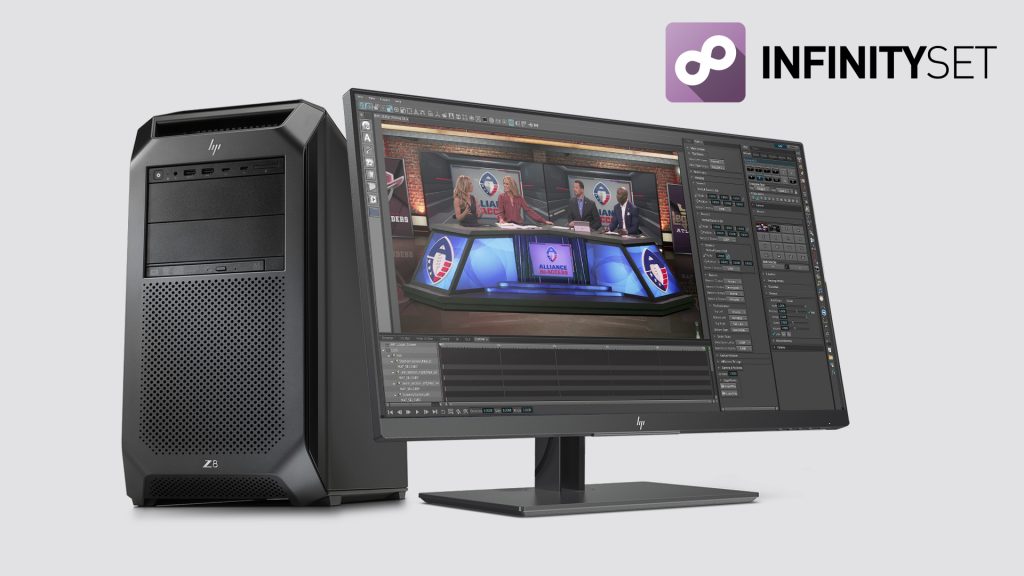 InfinitySet also gains major updates to the rendering features and especially the management and compatibility with the Unreal Engine. InfinitySet now features an Unreal-native behaviour, so users can achieve anything Unreal Engine provides, in a workflow fully integrated into Unreal. The added value of this configuration is the multitude of benefits of including more than 25 years of Brainstorm’s experience in broadcast and film graphics, virtual set and augmented reality production, including data management, playout workflows, virtual camera detach, multiple simultaneous renders and much more.

On top of that, the InfinitySet Unreal Engine Control provides additional compatibility for video hardware devices not available in Unreal Engine, including support and driver updates for video IO boards and virtually any tracking device. Brainstorm solutions are compatible with most broadcast hardware and workflows, so InfinitySet can control and be controlled by external hardware via GPI and other industry-standard protocols. Brainstorm products are, off the shelf, compatible with most vendor’s video cards, GPUs, mixers, or tracking devices and protocols.

This and much more will be virtually showcased during Brainstorm’s second Virtual Week, from 11th to 15th of May, coinciding with this year’s novel NAB Express online event. Brainstorm invites to enquire one-to-one online session or register to the public webinars, directly at www.brainstorm3d.com