At IBC 2019 Lawo introduced its V__matrix software suite 1.10, pushing the capabilities of Lawo’s software-defined IP routing, processing and multiviewer platform even further. The 1.10 release adds new features and to the V__matrix apps vm_dmv and vm_udx. Furthermore, Lawo launches its new V__matrix Silent Frame which is designed for noise-sensitive places such as control rooms or audio booths. 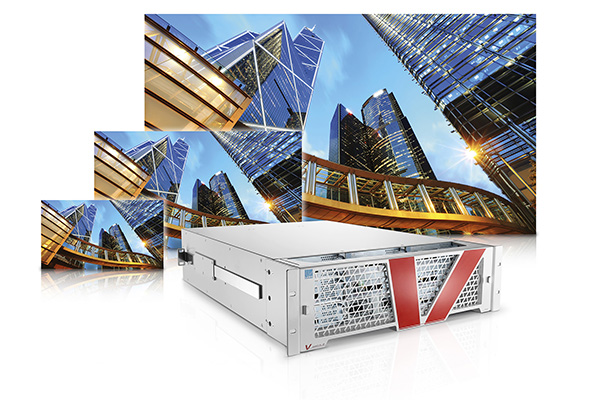 With the brand-new +HDR option the vm_udx app gets 4 instances of SDR<->HDR color space conversion using 3D LUTs. A large selection of LUTs developed especially for live production are included and users are able to upload their own custom LUTs as well. The included LUTs allow for conversion between SDR and HDR in HLG and PQ.

With the available io_bnc rear-plates vm_udx allows for legacy connection to SD-, HD- and 4K-SDI. Both single-link 12G-SDI as well as quad-link (2SI) is supported as is the ability to convert between single-link and quad-link.

With the +4UDX license option an additional four independent paths can be added, bringing the total amount of Up/Down/Cross processing per C100 up to eight.

The V__matrix 1.10 update will available in October and is free of charge to all Lawo Care4 SLA customers.

While the V__matrix C100 core processing unit was designed for data center and equipment room environments, there are applications where one might want to install some processing cores in noise-sensitive places such as control rooms or audio booths. The new V__matrix Silent Frame addresses this type of applications.

With two slots for standard C100 cores and any accompanying rear-plates the Silent Frame is so quiet that it might even impress an audio engineer. The unit’s large, slow-spinning fans are temperature controlled and provide the same front to rear cooling air flow as standard V__matrix frames – but whisper-silent.

As the V__matrix Silent Frame houses the same C100 processing blades like all other V__matrix frames, it has immediate access to any of the V__matrix apps already available including vm_streaming, vm_dmv and vm_udx.

Lawo designs and manufactures pioneering network, control, audio and video technology for live broadcast and post production, as well as live performance and theatrical applications. Products include control and monitoring systems, digital audio mixing consoles, routers, video processing tools as well as solutions for IP-based A/V infrastructures and routing systems. All products are developed in Germany and manufactured according to highest quality standards at the company’s headquarters in the Rhine valley town of Rastatt, Germany. For additional information, please visit www.lawo.com. 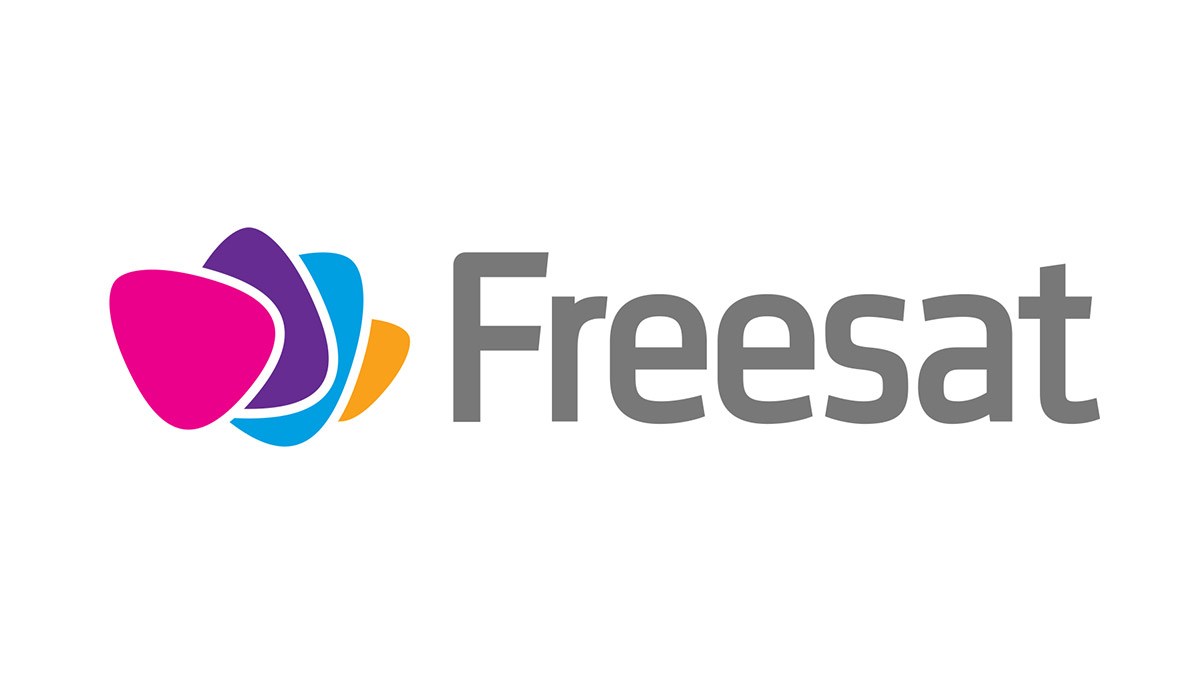