Now underway for its 2019 season, Indian Premier League (IPL) is the star in cricket’s commercial crown, putting the sport’s best players in front of the largest audiences and paying the highest fees. The IPL broadcast rights for the season are currently held by Star TV as part of a five-year contract, and marks a significant change in the operation but sees a continuation of the longstanding and pioneering use of equipment from German broadcast innovator, Lawo.

The IPL was founded in 2008 of eight teams representing cities in India – with players drawn from the world’s best. Live, it is the most-attended cricket league in the world and, in 2010, became the first sporting event in the world to be broadcast live on YouTube. It has an estimated brand value of US$6.3 billion in 2018.

Described by Star CEO Uday Shankar as “very powerful property”, Star broadcasts IPL matches live online in India via its over-the-top video streaming platform, Hotstar (which also holds the worldwide internet rights) – Star India saw 700 million viewers tune in across its platforms to watch the 2018 tournament, with 200 million of those streaming the action via Hotstar. The tournament final drew a peak of 10.3 million viewers – a record for live streaming of any event worldwide. 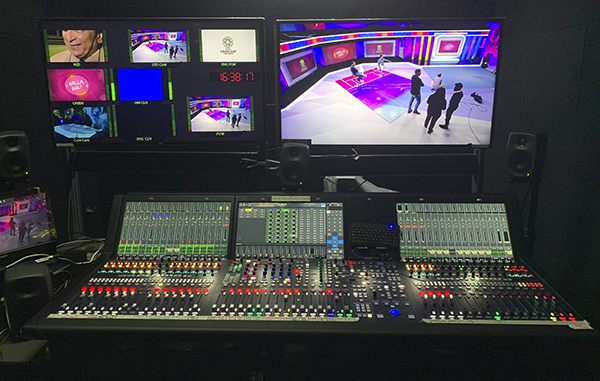 With the most expensive broadcast rights deal in the history of cricket, the contract with Star TV signifies a change in the IPL OB arrangements. In a move to make operation more efficient, Star TV has now built its own OB kits, enabling it to be less dependent on kits from third-party suppliers and to use the same setup for events other than the IPL.

Lawo’s earlier IPL involvement includes the first broadcast of the IPL in 5.1 surround in 2015, using Lawo mc²56 digital broadcast consoles with HD Cores. This involvement was expanded to include 11 more mc²56 console and a number of Lawo V__pro8 video processors to provide an 8×8 video matrix, and 384×384 audio matrix, Dolby E encode/decoding, and cost-effective SDI embedding/de-embedding.

Star TV’s provision for broadcasting the IPL includes a new studio. The studio’s audio is centered on a 48-fader Lawo mc²56 audio console ordered towards end 2018 and installed in January 2019.

The initial installation for Star TV included a Lawo Compact Core routing populated with three DSP cards, a RAVENNA card for IP link to remote Lawo DALLIS interfacing, a Dante card for interfacing with external Dante devices, and a MADI card with AES In/Out for internal and external interconnects such as MADI to V__pro 8.

Figures for the 2018 IPL season indicate that total viewership grew by 40% from about 500 million in 2017, with online viewing more than doubled. Having shared honors with the Chennai Super Kings as 2018 title-holders, Lawo is anticipating another winning season with the IPL.

ATEME – Feedback on UHD, HDR and NGA trials over years –...

In this paper, we demonstrate how VVC and EVC could be 8K-broadcast enablers in the upcoming years. Based on encoding constraints coming from DVB-T2/S2 and 5G-broadcas... 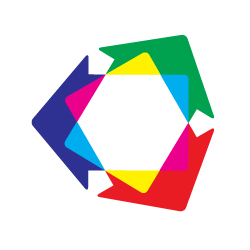 Case Study – Delivering the next generation of remote content... 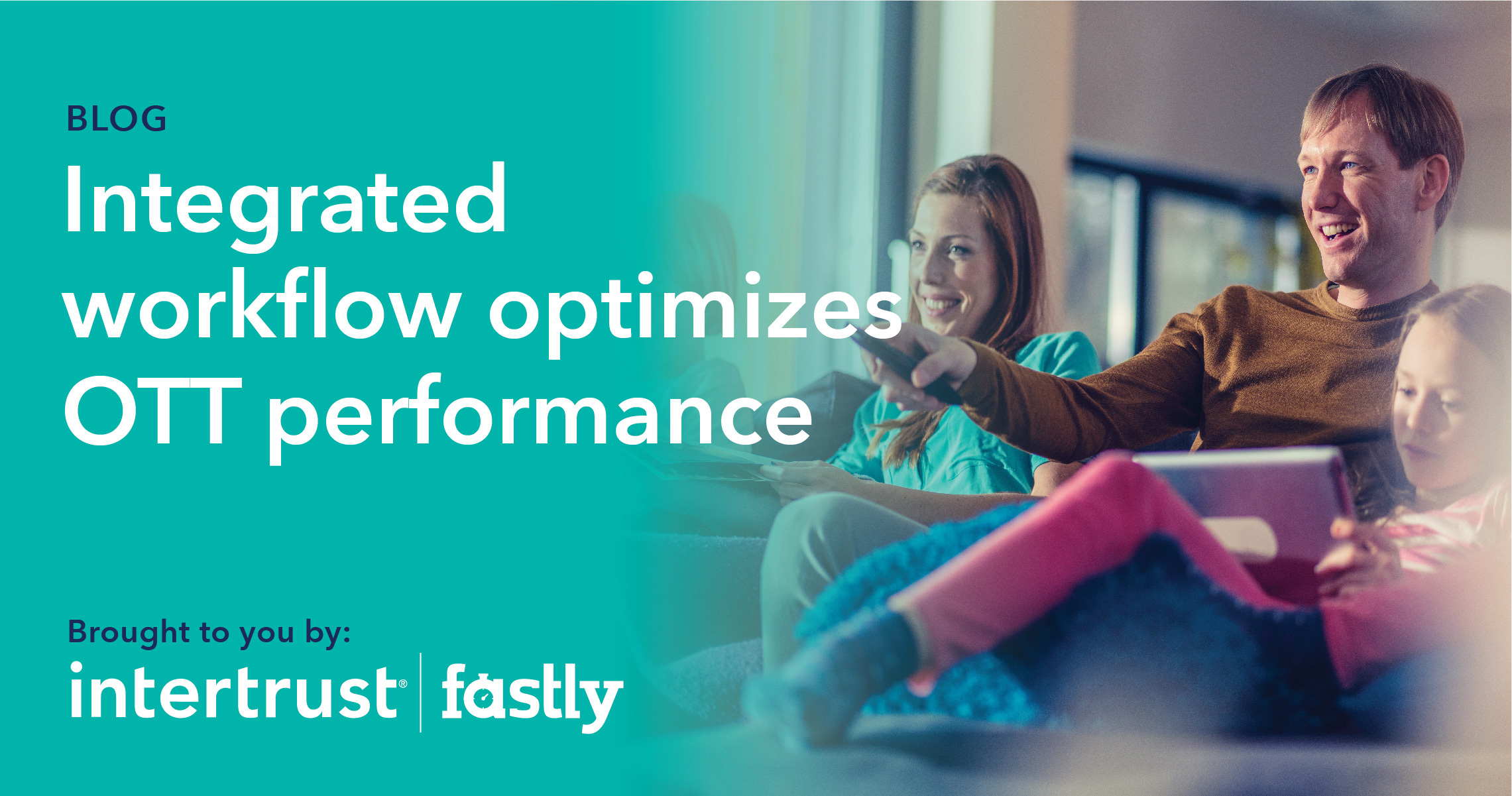