Company will showcase new offerings across all of its major product groups — capture, conversion and streaming

October 10, 2019 — Nanjing, China: Continuing its whirlwind world tour after highly-successful exhibits in China, Australia and Europe the past three months, Magewell is heading to the Big Apple next week with a full slate of new and recently-introduced solutions. Demonstrations in booth N354 at NAB Show New York (October 16 and 17) will include two products making their North American debuts, along with previously-unannounced new model variants in the company’s Eco Capture family of ultra-compact, power-efficient, M.2 video capture cards.

Already ideal for use in small and embedded systems, the new versions of the Eco Capture Dual HDMI M.2 and Eco Capture HDMI 4K M.2 make it even easier for integrators and OEM partners to incorporate high-performance HDMI video capture in the most space-limited form factors. While the initial models used a breakout cable connected perpendicularly to the M.2 card to provide externally-accessible HDMI ports, the new alternatives employ a flatter ribbon cable and daughtercard combination that requires less space. 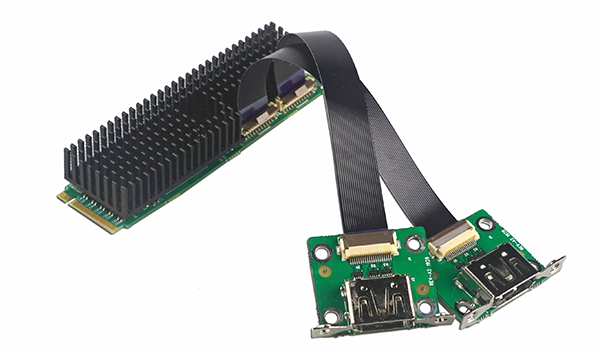 The eighth model in Magewell’s growing Pro Convert portfolio of video-over-IP encoders and decoders, the low-latency Pro Convert for NDI to HDMI decoder transforms a live NDI stream into a high-quality HDMI output for connection to a monitor, projector or other baseband device. This simplifies the use of NewTek’s popular media-over-IP technology in presentation and delivery applications such as digital signage, video walls, image magnification (IMAG) and multi-site video distribution.

Other featured products at Magewell’s NAB Show New York booth will include Magewell Bridge for software-based NDI conversion, the full range of Pro Convert NDI encoder and decoder hardware, and the company’s popular Pro Capture and USB Capture Plus lines of capture devices. 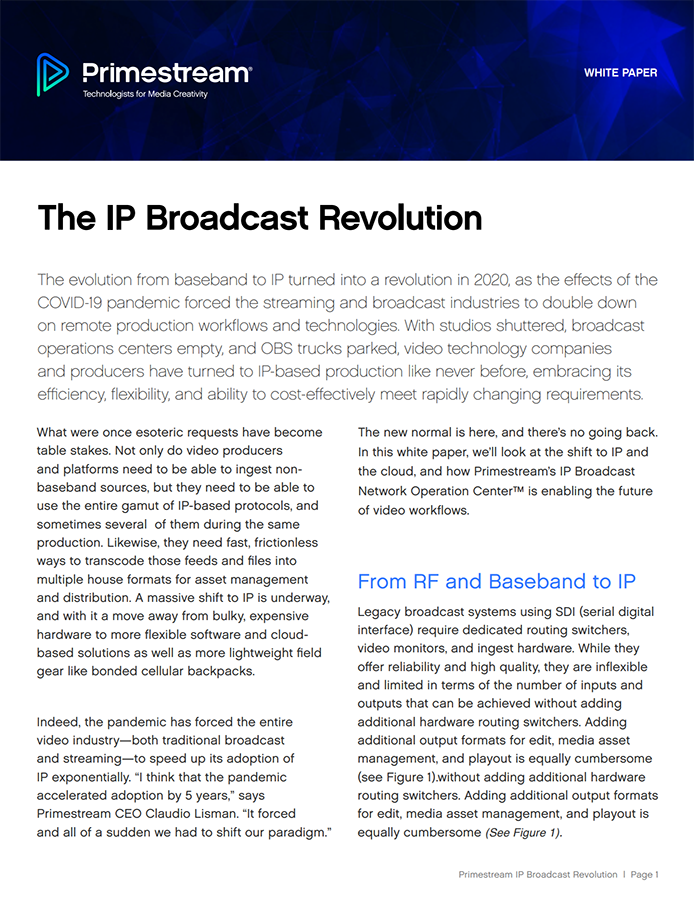 White Paper from Primestream12 days ago