Make.TV to bring ESL’s esports content to fans worldwide through the cloud

Seattle, WA – April 2, 2019 – Make.TV, used by leaders in news, esports, sports and entertainment to handle live video in the cloud, announces that its partnership with the world’s largest esports company ESL will see the two companies distribute esports content to fans and enthusiasts worldwide during ESL One Mumbai (April 19-21, 2019).

ESL and Make.TV have been distributing content to esports fans around the world for a number of years via Make.TV’s Live Video Cloud. This extended partnership is the next step in the two companies’ commitment to bringing the best and most extensive esports coverage to both fans and casual viewers – including coverage of the soaring Indian esports community.

ESL One Mumbai 2019 will see twelve of the world’s best Dota 2 teams compete to win US$300,000 and the championship trophy. The event will take place at the NSCI Dome stadium, and marks the first Dota 2 stadium event in Mumbai. Esports fans will be able to watch the tournament through dedicated ESL channels all over the world.

ESL provides esports fans with access to live coverage of all types of content, including blockbusters Counter-Strike: Global Offensive, Dota 2, and many more. Using Make.TV’s Live Video Cloud enables the broadcaster to collate content from a variety of sources and distribute it to multiple channels through the cloud. This allows ESL to quickly acquire content live from the cameras around the arena, speeds up production and distribution of the content to the TV screens around the venue alongside social media channels and third-party broadcasters.

“The esports audience is growing exponentially, with APAC leading the pack: last year, esports was featured within the Asian Games in Jakarta for the very first time. In India alone, there are 120 million online gamers. Our work with ESL enables us to provide an outlet to these gamers so they can reach the 400 million global esports fans who will be watching either on-site during the event, or online on Twitch or YouTube. This is the future of esports broadcasting and we’re proud to be a part of it,” said Andreas Jacobi, CEO and co-founder at Make.TV. 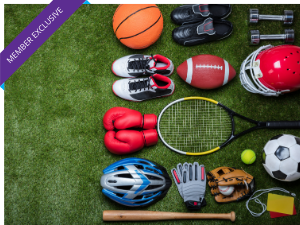 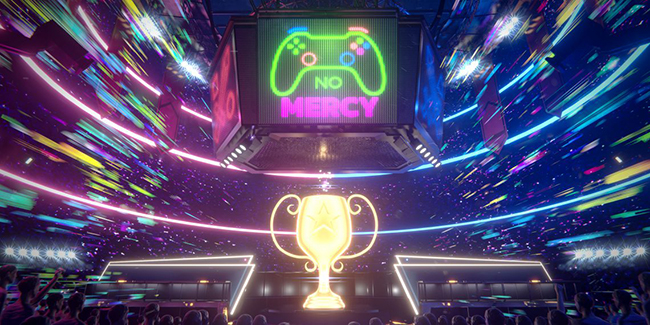 Why Network Infrastructure is an Increasingly Critical Piece of the...

In May 2019, the League of Legends Mid-Season Invitational, set in Chinese Taipei and Vietnam, drew peak viewership north of 1.7 million. The massive audience watched ...

Article from Telstra22 days ago

‘Winner takes all: Unlocking the opportunity in video games and esports’ took place online on Wednesday 9 December 2020. During this 80-minute recording of the session...