In its inaugural year, the NAB Show’s Product of the Year Awards program and panel of industry experts recognized the Matrox products as the most significant and promising new technologies in three categories at NAB 2019. In the ‘Remote Production’ category, Monarch EDGE – a 4K/multi-HD, low-latency encoder for webcasting and remote integration (REMI) applications – won a Product of the Year Award. A SMPTE ST 2110 25 GbE NIC card that delivers up to four 4K IP video inputs and outputs over 25 GbE networks with SMPTE ST 2022-7 redundancy, DSX LE5 Q5 won a Product of the Year Award in the ‘Video Transport’ group. M264 S4 – a hardware codec card that supports up to four channels of 4K Sony® XAVC and Panasonic® AVC-ULTRA encoding/decoding in a single-slot card to enable high-density, multi-channel 4K workflows in PC-based platforms – won a Product of the Year Award in the ‘Asset Management, Automation and Playout’ class. The Monarch EDGE and DSX LE5 Q25 products meanwhile were also recipients of the NAB 2019 Best of Show Awards presented by Video Edge and TV Technology, respectively. The NAB Best of Show Awards’ panel of engineers and industry experts celebrated the Matrox solutions based on innovation, feature set, cost efficiency, and performance in serving the industry.

“To be acknowledged for five major accolades by leading industry professionals is a testament to our long-standing commitment of providing the latest cutting-edge innovations for broadcast’s ever-evolving landscape,” said Alberto Cieri, senior director of sales and marketing, Matrox Video. “The award-winning Monarch EDGE, DSX LE5 Q25, and M264 S4 products are all based on the same principles—unprecedented 4K/HD density support, exceptional price-to-performance ratio, and ease of use on versatile, small-footprint platforms—designed to enable the very best broadcasting and media and entertainment experiences.”

“Nominees like Matrox are revolutionizing the way people experience media and entertainment,” said Chris Brown, NAB executive vice president of conventions and business operations. “The 2019 NAB Show Product of the Year Awards highlight the best of what’s new at the premier launchpad for breakthroughs at the intersection of media, entertainment, and technology.

“The Future Best of Show Awards at NAB are in their sixth year,” said Paul McLane, Future managing director, content for media technology titles. “The program focuses attention on superb innovations in technology as seen around the million-square-foot exhibit floor of the industry’s top trade show. The list of 2019 winners and nominees shows where media technology businesses are headed.”

White Paper from Imagen54 days ago 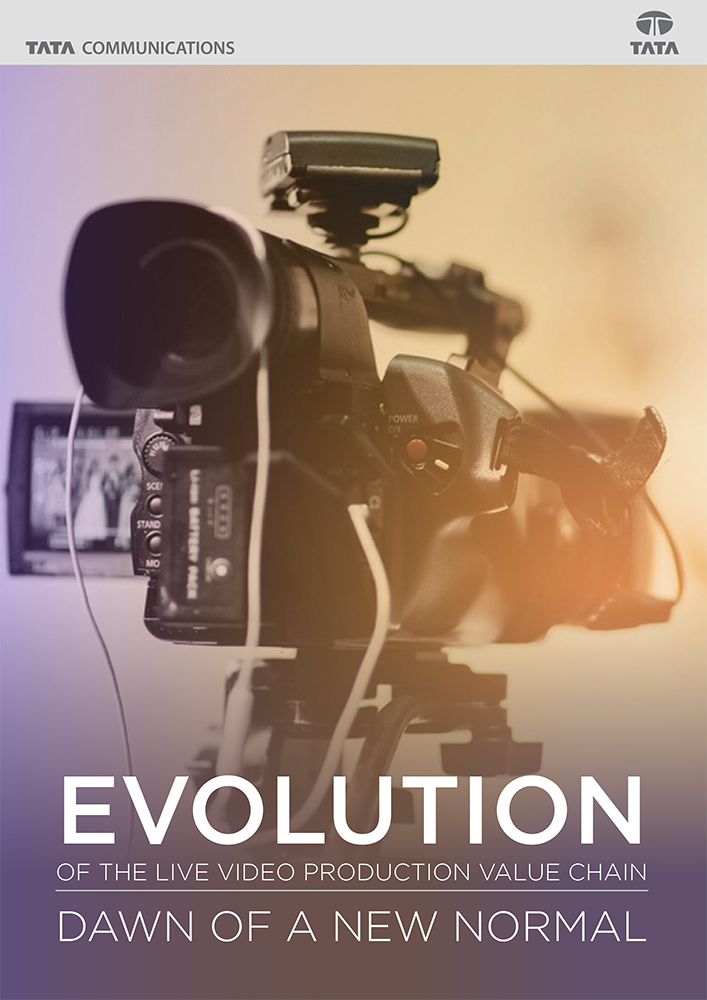 V-Nova – How V-Nova and the World Health Organisation (WHO) i...

In this presentation, compression experts V-Nova and the World Health Organisation, will discuss a successful deployment of V-Nova’s compression technology to optimise...