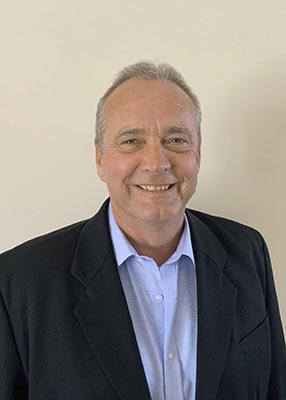 David brings 40 years of diverse industry experience to his new role, having begun his career in engineering roles at Pro-Bel in the UK and then taking on sales responsibilities with Pro-Bel and Chyron. He moved to North America in 2004 as part of an MBO, and went on to hold senior regional and national sales roles with Snell Group, Vidcheck and Telestream.

David said, “It’s such an exciting time to start working with Pebble, with a young, enthusiastic, driven team of bright engineers with energy and purpose. At a time of rapid technological change, they are bringing new thinking and energy to the table. The strong problem-solving and collaborative ethos of the delivery team gives me great confidence in our ability to satisfy the specific needs of both the North American and LATAM markets. I’m excited to share details of our ambitious programme with my network, and look forward to evangelising our new Oceans technology platform, and more.”

Peter Mayhead, CEO, Pebble Beach Systems, commented, “David’s rich experience and strong set of competencies will serve us well in these regions. As Pebble looks to consolidate its position and add new offerings into the market, we’re pleased to have him on board.”