On July 1, 2019, Cornelius Heinemann will take over as Executive Vice President Broadcast and Media at Rohde & Schwarz, and will be appointed to the Board of Directors at the same time. He was previously responsible for the Transmitter and Amplifier Systems and File Based Media Solutions business units within the Broadcast & Media Division.

Munich, June 11, 2019 — Cornelius Heinemann will succeed Jürgen Nies, who is retiring on June 30 at the end of the 2018/2019 fiscal year. Jürgen Nies has been with Rohde & Schwarz for 30 years, including 12 years as Executive Vice President Broadcast and Media. During this time, he was instrumental in guiding the ongoing development of the division in a rapidly changing market. Jürgen Nies played a key role in the transition to digital products at Rohde & Schwarz. And the media product portfolio was expanded under his leadership.

Cornelius Heinemann has been with Rohde & Schwarz since 1991 and, since July 2007, has very successfully led the Transmitter and Amplifier Systems business unit within the Broadcast & Media Division. In 2016, he took on additional responsibility for the development of File Based Media Solutions in Hanover. The product portfolio in this area has since been brought completely up to date, and last year it was further expanded with the acquisition of Pixel Power.

The strategic orientation of Rohde & Schwarz Broadcast & Media is mainly based on two areas of core competence. With its unique expertise in broadcast equipment and high-efficiency power amplifiers, the company offers an industry-leading line of high-quality transmitter and amplifier products. Rohde & Schwarz also has comprehensive expertise in software-based signal processing, which it uses to develop market-leading solutions that are pioneering the transition to IT-based workflows in the media industry.

Rohde & Schwarz has been an innovator in broadcast and media for over 70 years. The Rohde & Schwarz product portfolio covers the entire signal processing chain for digital video and audio content – from ingest and playout to encoding and multiplexing, from contribution to satellite and IP networks to terrestrial transmission. It includes solutions for monitoring in the studio, as well as for monitoring streaming and broadcast services and entire broadcast networks. The T&M expert also offers a diverse range of instruments for testing end user equipment and infrastructure components in development, production and quality assurance. Rohde & Schwarz invests in an IP and software based future built with the blend of innovation, experience and stability that the company can offer. 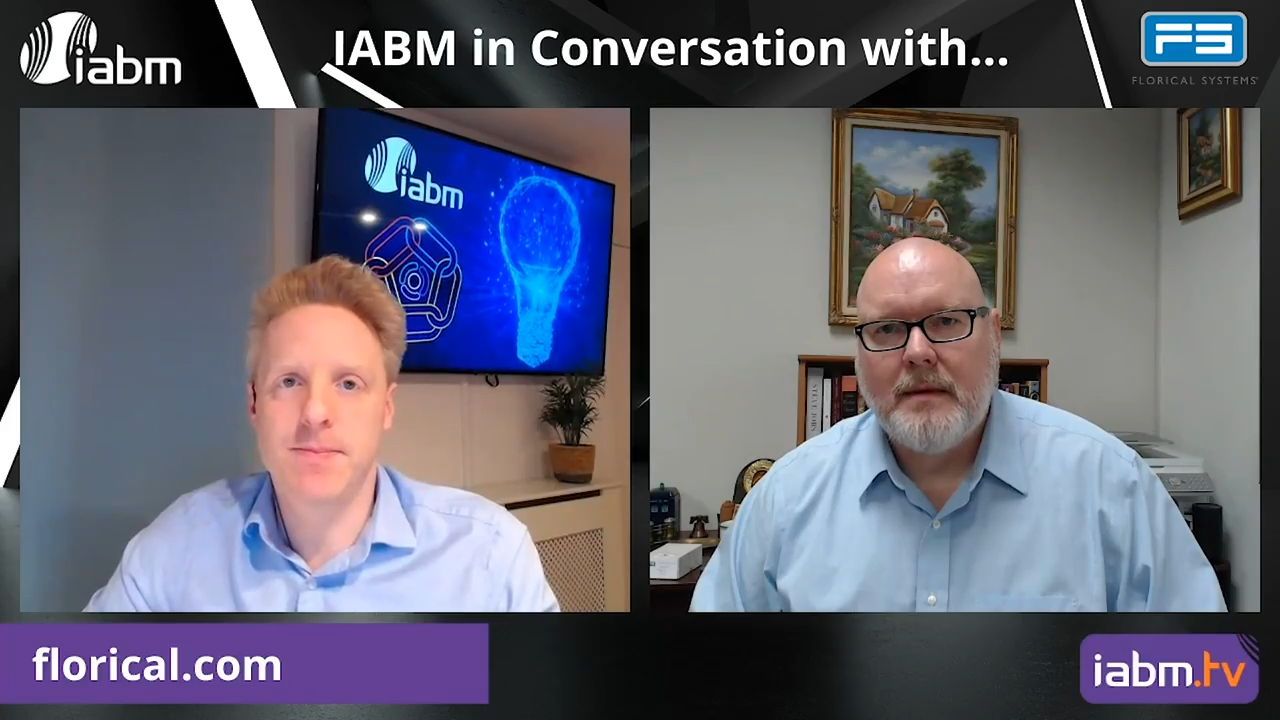 In Conversation with Florical Systems 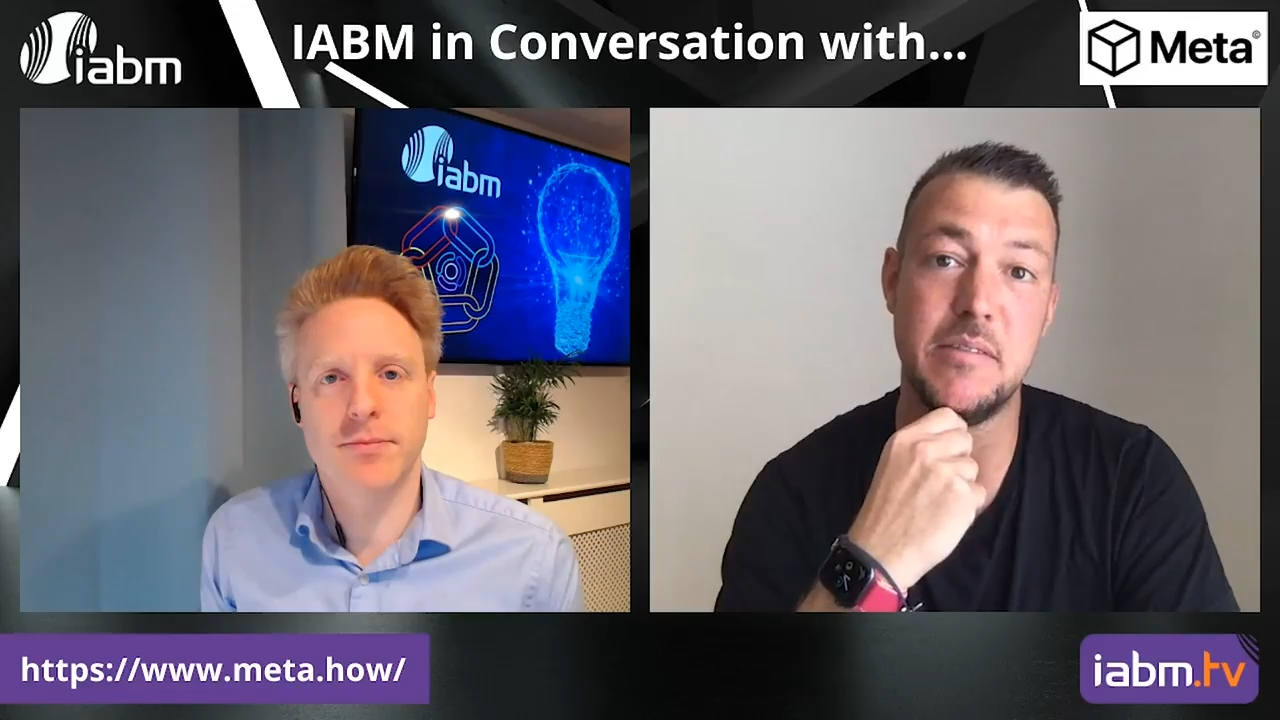 In Conversation with Meta Data Systems 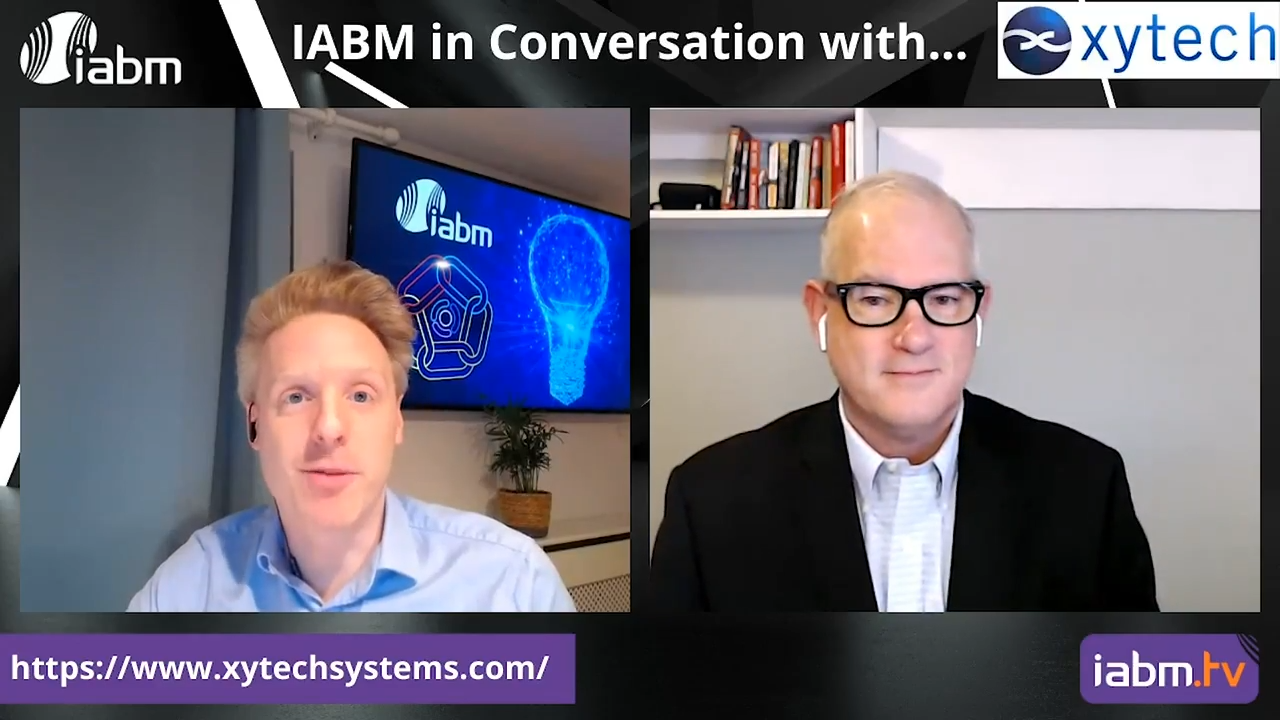 In Conversation with Xytech Systems

In this IABM TV interview, Greg Dolan (Chief Commercial Officer, Xytech Systems) discusses how Xytech and their customers are coping in the current climate. Q1) Tell u... 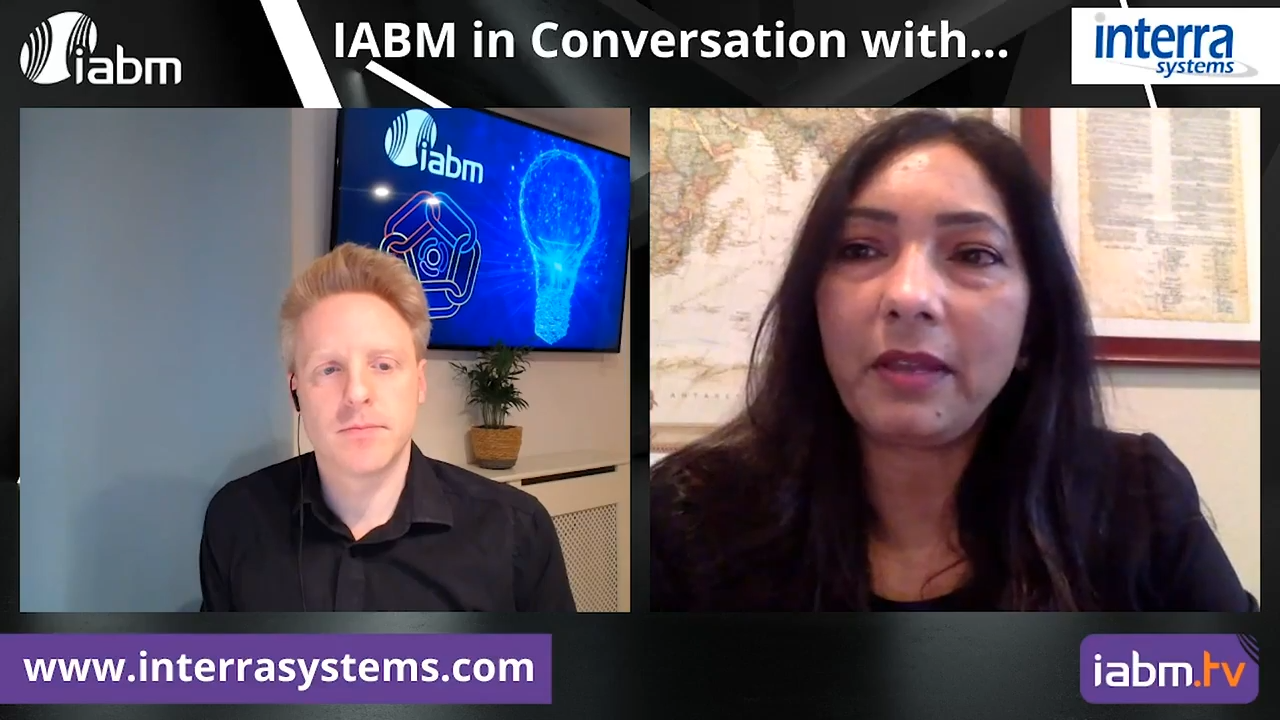 In Conversation with Interra Systems 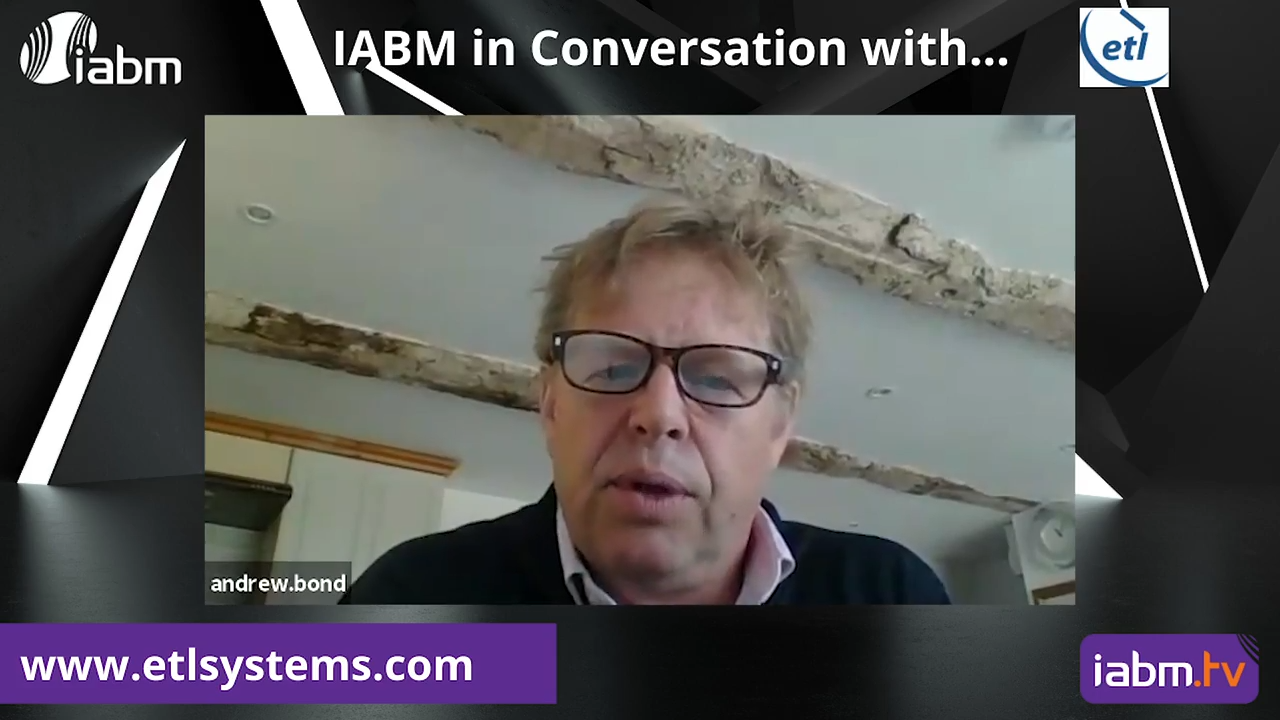 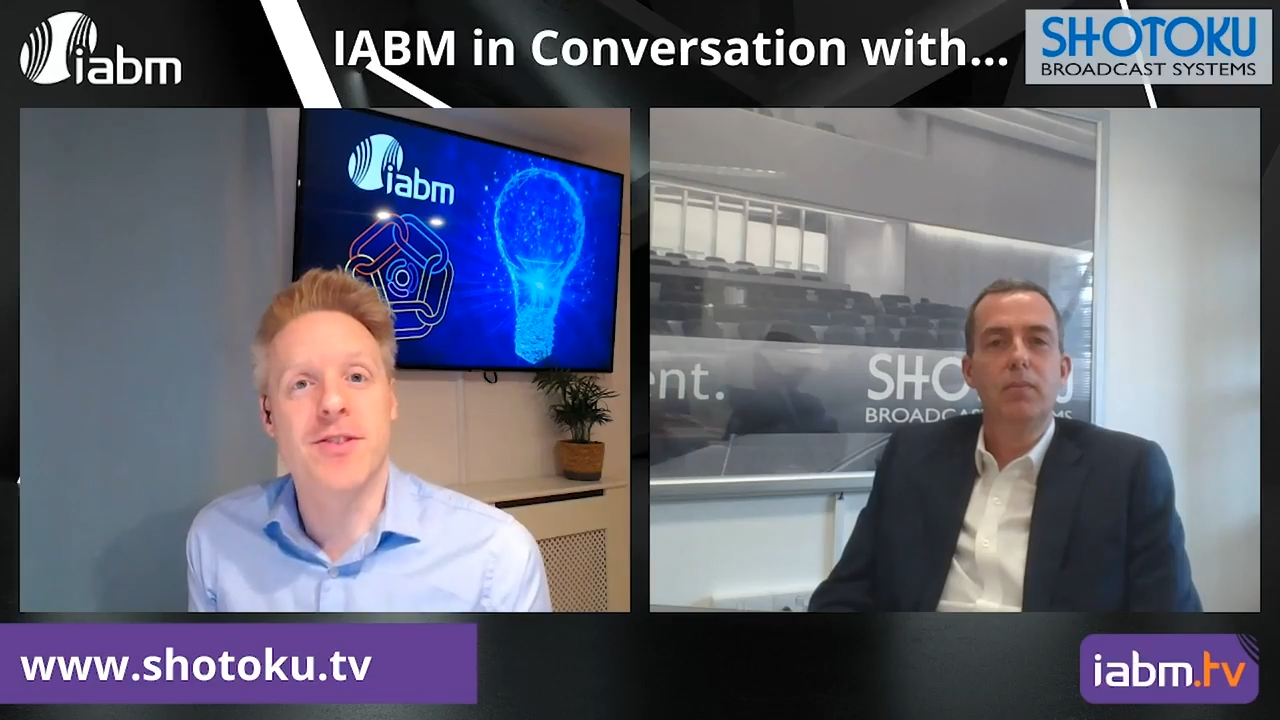 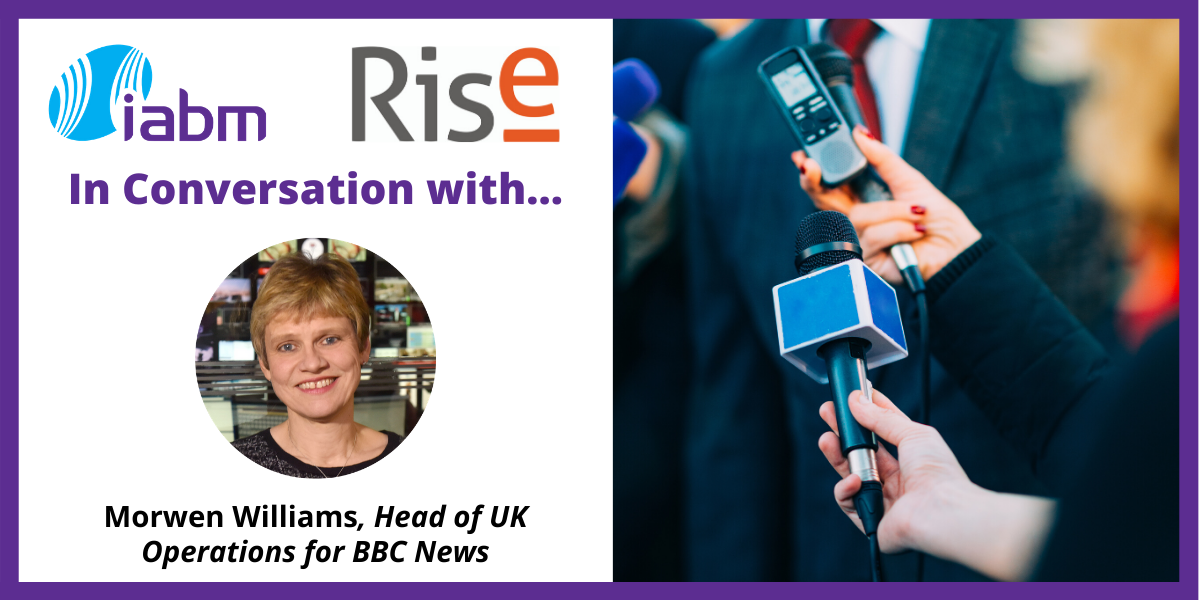 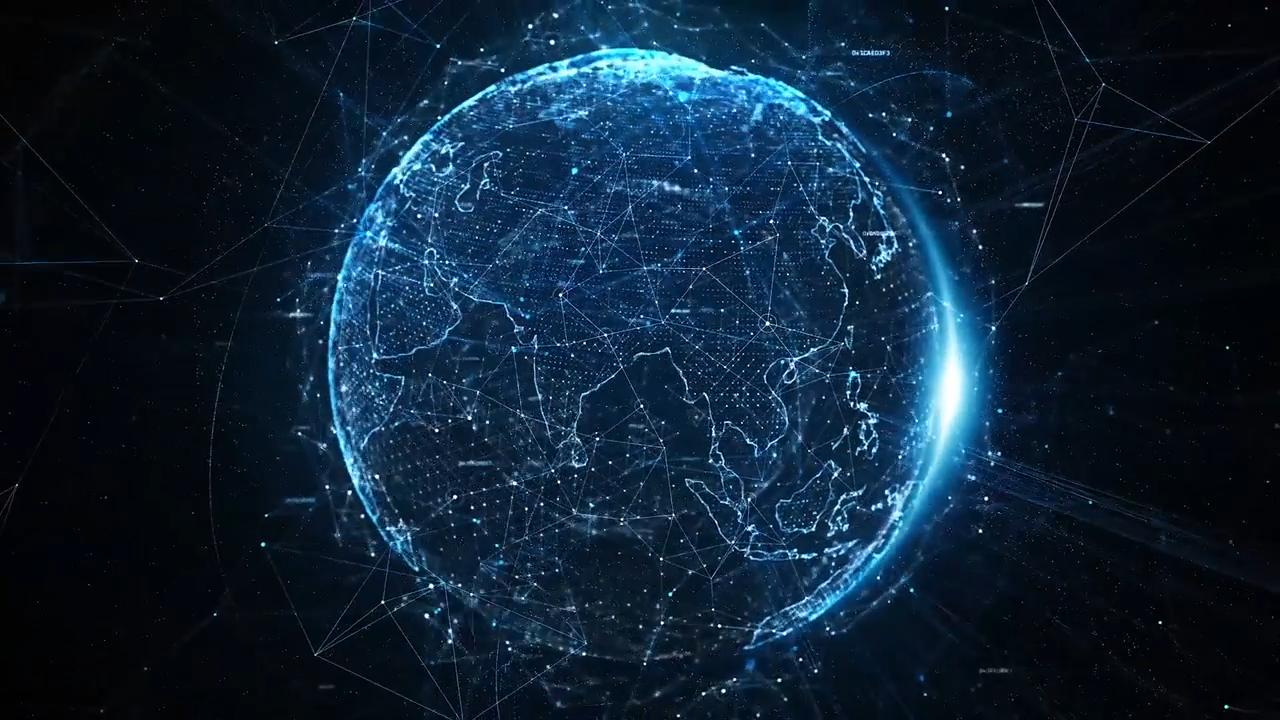 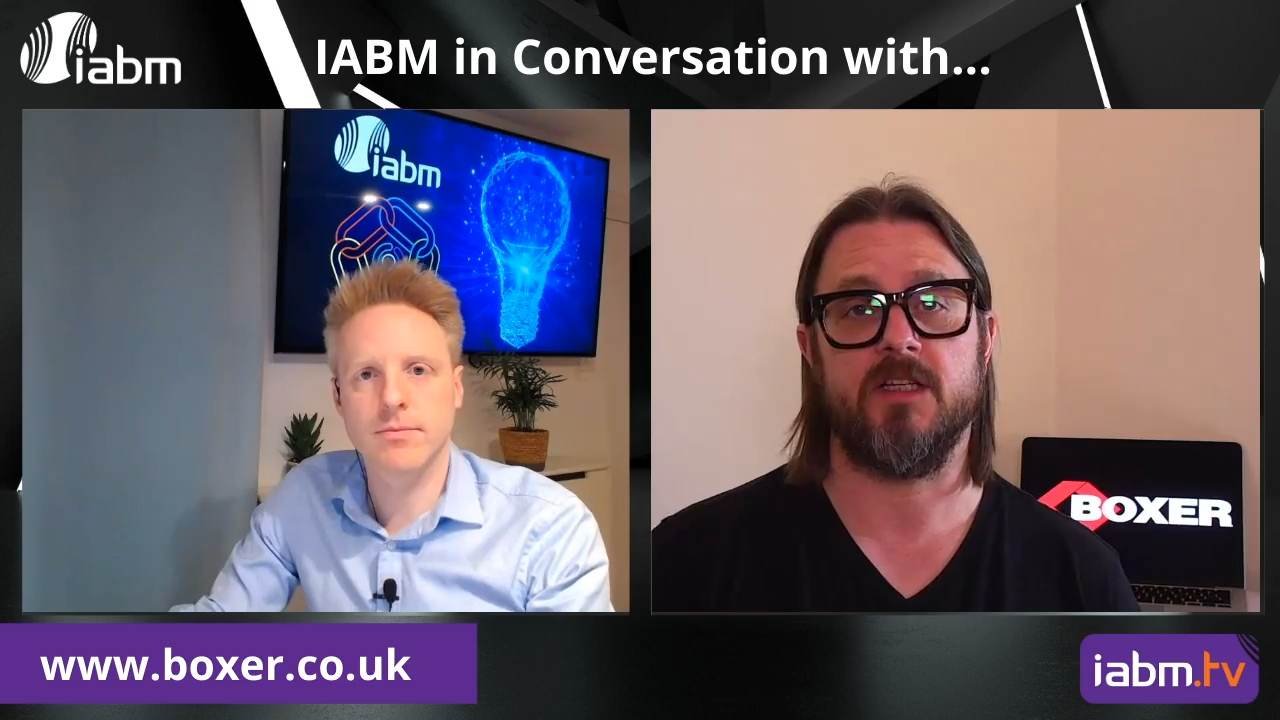 In conversation with Boxer Systems

In this IABM TV interview with Marc Risby (CTO, Boxer Systems) we discuss remote editing applications such as Qumulo storage.