Atomos’ Shogun 7 monitor-recorder was used to enhance the amazing capabilities of theSony FX9 camera and help the crew elevate the image captured to exceptional levels of clarity and creativity for a new music video for the band Cornershop.

‘St Marie Under Cannon’ is the first single from Cornershop’s new album, ‘England is a Garden’ and the video for the song was filmed by Alan Stockdale of Foundlight Productions using the Sony FX9, with the Atomos Shogun 7 utilised for accurate on-set monitoring and external Apple ProRes recording.

Alan & Chris Curtis (Director) were given the challenge to film part of the new music video that visually complemented the colorful, upbeat vibe of the new single. 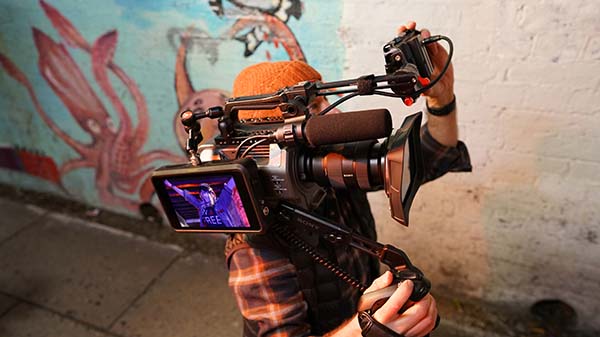 The ability to capture stunning imagery made the Sony FX9 their natural choice of camera. Attaching the 7-inch Atomos Shogun 7 added not only the affordability and convenience of external ProRes recording, but also the creative flexibility to monitor, control and fine tune the captured image as they were shooting.

“The Sony FX9 really does produce an amazing image and the Shogun 7 displays it perfectly in HDR or SDR,” said Alan Stockdale of Foundlight Productions. “I shot on the Sony FX9 and recorded ProRes files straight onto the Shogun 7’s SSD. Using a wireless transmitter, I was able to send the image to the director on his monitor – an Atomos Sumo 19. He then loaded up any creative look-up tables that he wanted to see, as well as being able to view live in full HDR clarity.”

When you watch Cornershop’s finished video you can see the impact of monitoring using the Shogun 7’s impeccable color accuracy and brightness from the opening frames. The 7-inch display offers a powerful combination of dynamic HDR, 1,000,000:1 contrast ratio and a 360 zone backlit display, all shown in stunning 3000nits* of brightness. This allowed Alan and Chris to see more of the captured image in real-time, giving them the true-to-life reference needed on-set to maximise the vibrancy of the images from the Sony FX9.

Not only did the Shogun 7 allow Alan and Chris to see with unparalleled precision what the camera’s sensor was capturing, it also offered extensive monitoring tools (3D LUTs, false color, focus peaking, waveforms and a vectorscope to name a few). This placed every detail of the image under the crew’s creative control, long before it was supplied post-production.

Watch the behind the scenes below as Alan’s walks you through the technical set up for the Cornershop’s ‘St Marie Under Cannon’. Video here: https://youtu.be/brAzGclpNzA 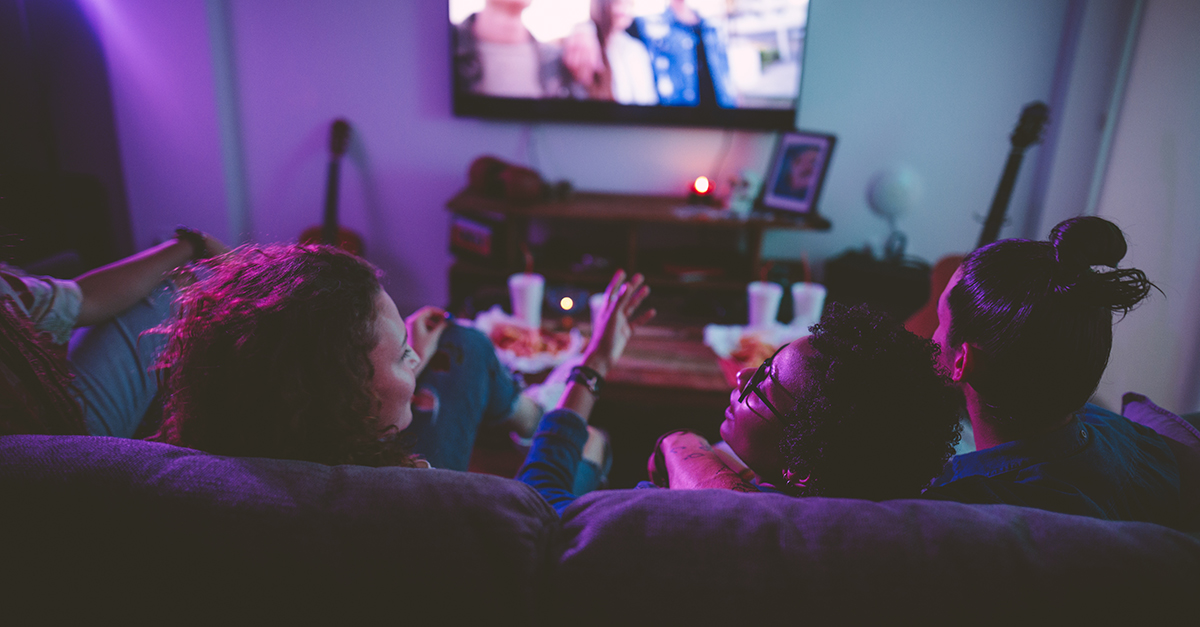 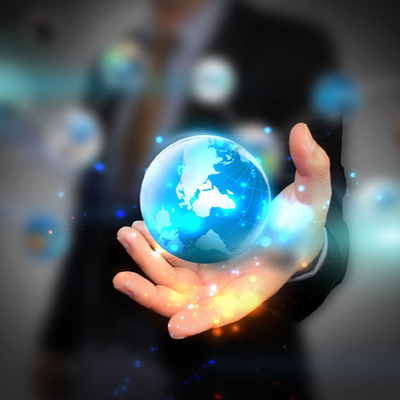