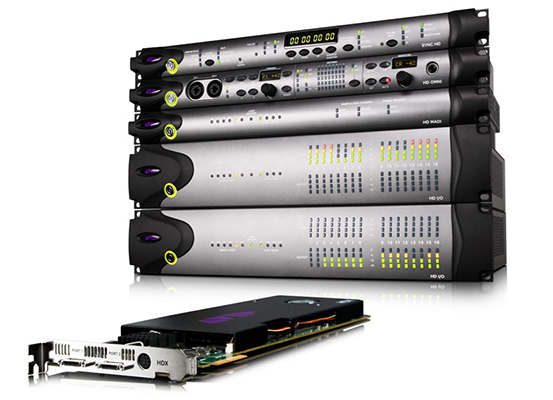 JALC is a part of the Lincoln Center for the Performing Arts in New York City, along with the New York Philharmonic and the Metropolitan Opera. JALC records and produces live broadcasts from its three main venues — the 1,233-seat Rose Theater, The Appel Room with its backdrops of Central Park and the Manhattan skyline, and the intimate Dizzy’s Club. With more than 3,000 live-to-internet broadcasts produced to date, Macomber was one of the first engineers to mix live broadcasts “in the box” using Pro Tools and Avid control surfaces. The success and reliability of his Avid workflow gave SiriusXM the confidence to keep things within the Avid family when it decided to upgrade its two studios with redundant Pro Tools | HDX systems and dual Avid S6 control surfaces.

Comparing Avid S6 to the previous generations of Avid solutions, Rob Macomber said “When working on live shows, it’s important to have as much information in front of me as possible, and right off the bat, the S6 offered 20 times more information on its displays than I could ever see on the ICON.”

SiriusXM also added Pro Tools | MTRX audio interfaces to handle monitoring in the studios as well as front-end preamplification and A/D conversion for Dizzy’s Club. Macomber can remotely control the preamps and routing of MTRX in the club directly from his Avid S6 surfaces.

Macomber explains, “We have just installed a 40-channel Avid MTRX box in Dizzy’s. We really go for a non-colored, pristine, clean sound here. The converters and the preamps on the MTRX are stunning on the front end, and on the back end, converting back to analog for monitoring is much wider and deeper.”

Macomber’s unique “in-the-box” workflow not only delivers fail safe live-to-broadcast reliability via redundant Pro Tools systems, it also enables him to easily remix live recordings for subsequent release using the same setup—something that has proved very useful to Macomber for JALC’s current campaign of releasing 100 records over the next five years on its Blue Engine Records label.

“The upgrade that Macomber implemented for the SiriusXM/Jazz at Lincoln Center studios builds on their existing workflow, giving them a new level of functionality,” said Rob D’Amico, Director of Product Marketing at Avid. “SiriusXM is able to create templates that enable them to move between the studios and have identical workflows including plugins, layouts, routing and more – something they couldn’t do with a broadcast console – giving them more flexibility and saving valuable time and money.”