London, United Kingdom, 25th June 2020 – SPORTFIVE, the global sports business agency, and Supponor, the global leader in virtual advertising technology and solutions for live broadcast sports, have agreed to extend their cooperation, which has been in place since 2017, by a further three years. SPORTFIVE and Supponor currently offer the only virtual advertising solution approved and licensed by the DFL for commercial operations in the Bundesliga.

For SPORTFIVE, virtual advertising creates new high impact, high-value TV visible advertising inventory within Bundesliga matches. Sponsors and advertisers benefit from the reach and worldwide attention of one of the top leagues worldwide. The reach of the Bundesliga has recently been boosted once again by being the first and only European top league to have a successful restart. The possibilities of digital overlay of advertising boards is of decisive importance especially for global and regional sponsoring partnerships outside the German-speaking market. Fans in the stadiums and domestic TV audiences see no change from the physical, in-stadium messages while messages shown to TV audiences in other markets can be individually targeted by virtually overlaying the existing animated perimeter LED boards from within the live broadcast signal.

For the past 2 seasons Supponor’s proprietary technology platform has been proven to reliably and authentically modify the regular transmission delivering virtual multiplication of the perimeter advertising space to multiple international markets. This gives advertising partners a wide range of options such as the individual approach to target groups in different regions and the possibility of acquiring different partners per region for the rights-holders. The focus markets for addressing target groups and playing out individualised feeds are the USA, China, Thailand, Japan and EMEA. Within the TV signal for DACH, the LED boards can be seen as they are in the stadium, while the advertising spaces outside DACH are overlayed with individual content. A total of five TV feeds are currently being produced with individual advertising messages adapted to each feed and region:

In the future it is also planned to implement static or animated virtual 3D cam carpets and to individualise the popular 3D tool for international markets.

Philipp Hasenbein, COO at SPORTFIVE, says: “We are proud that together with our partners we have been able to pave the way for further innovations in the industry. This technology enables brands and rights-holders to create real, additional value. The novel use of the cam carpets underlines our role as an innovation driver in this field. We thus support our partners in further positioning themselves in the respective target markets and in reaching their target groups with country-specific advertising messages”.

James B Gambrell, CEO of Supponor, says: “We are thrilled to extend our partnership with SPORTFIVE as a testament to the powerful collaborative relationship we have built. The announcement of our extended cooperation comes at a time where engaging with audiences is more important than ever and virtual advertising technology can be the key to this improved fan engagement and interaction with Sponsors, Leagues and Clubs. We look forward to working with SPORTFIVE as we continue to grow our partnership beyond Germany by expanding virtual solutions in live sport across the globe.”

In the last two seasons, the virtual perimeter advertising was implemented at 60 matches in 10 different stadiums. More than 50 brands have then taken the opportunity for targeted communication in international markets and sponsoring revenues have been generated in the 8-digit range. In the medium term, the aim is to implement the technology in additional markets, such as France or England. As a global agency and pioneer in the sports business, SPORTFIVE is continuing its successful course in the field of virtual advertising and driving forward its further development worldwide.

SPORTFIVE utilizes the unique emotional power of sports to create and enable pioneering partnerships in sports. By delivering responsible commercialization, full-service-solutions and long-term value for all stakeholders in sports, SPORTFIVE strategically and creatively connects brands, rightsholders, media platforms and fans by leveraging a global network paired with decades of experience and innovative spirit. As market leader and with customer centricity and vast data intelligence at its core, SPORTFIVE often leads the sports business into the future through its innovative digital solutions and thereby always aims to be the most progressive and respected partner in sports. SPORTFIVE operates as an international sports business and marketing agency with a global mindset and network of over 1,200 local experts based in 15 countries around the world, active in football, golf, esports, motorsport, handball, tennis, American football and many more. For more information please visit SPORTFIVE’s website, content hub and social profiles. 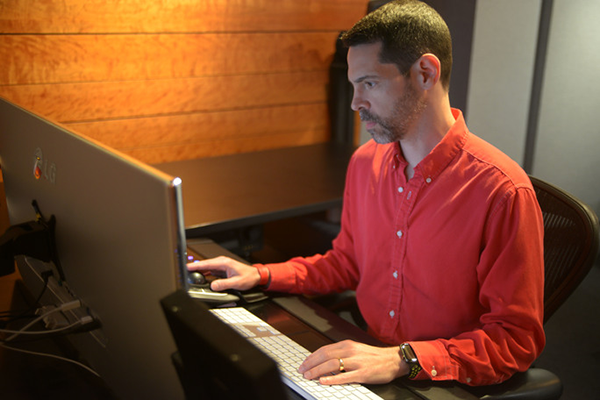 Case study: Thousands of Files a Day in Various Configurations

The Players iNDEMAND distributes premium Video-on-Demand (VOD) and Pay Per View (PPV) entertainment to more than 200 North American TV operators, with a reach of more ... 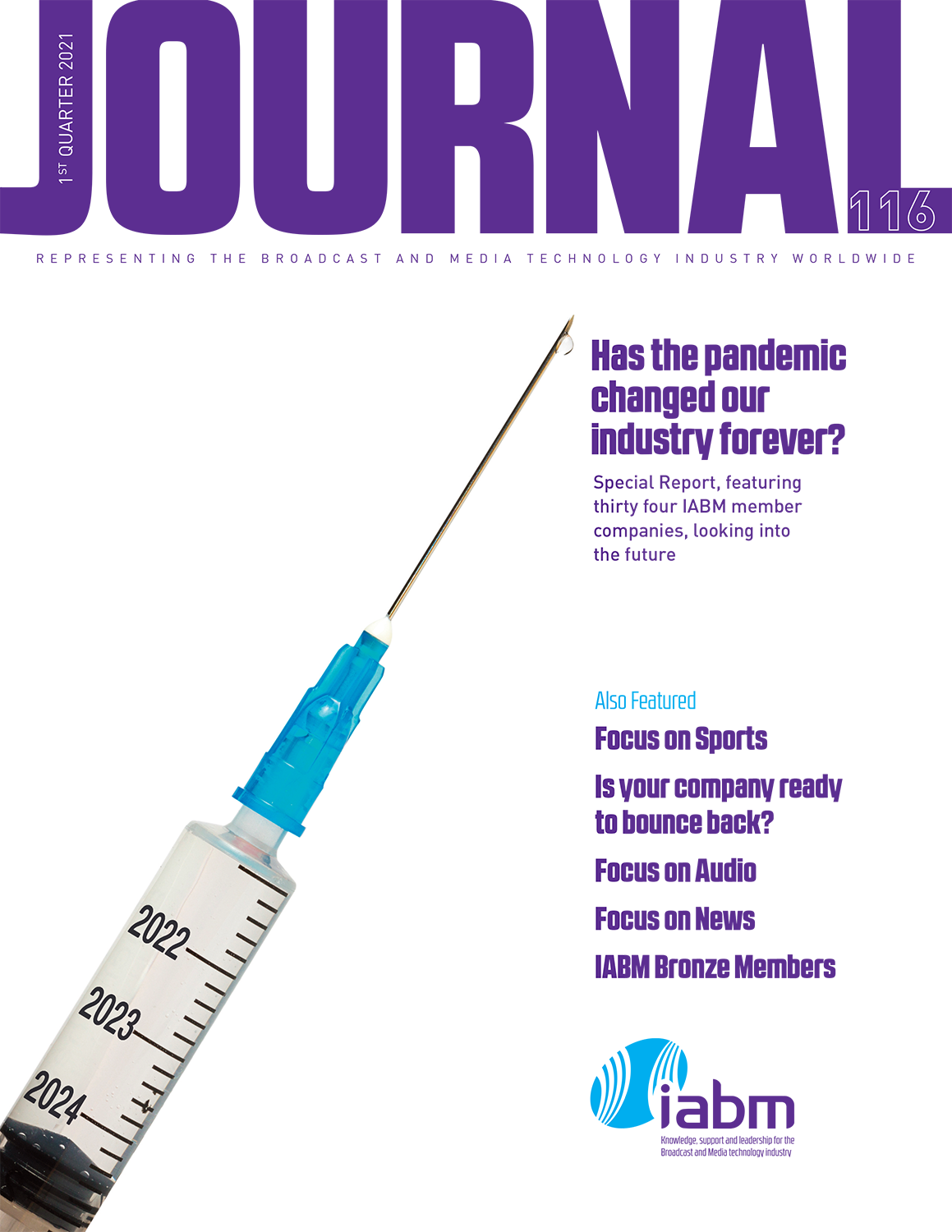 IABM Journal 116Published Q1 2021Journal is the IABM Magazine released every quarter that covers hot topics within the industry. It is distributed at major shows,... 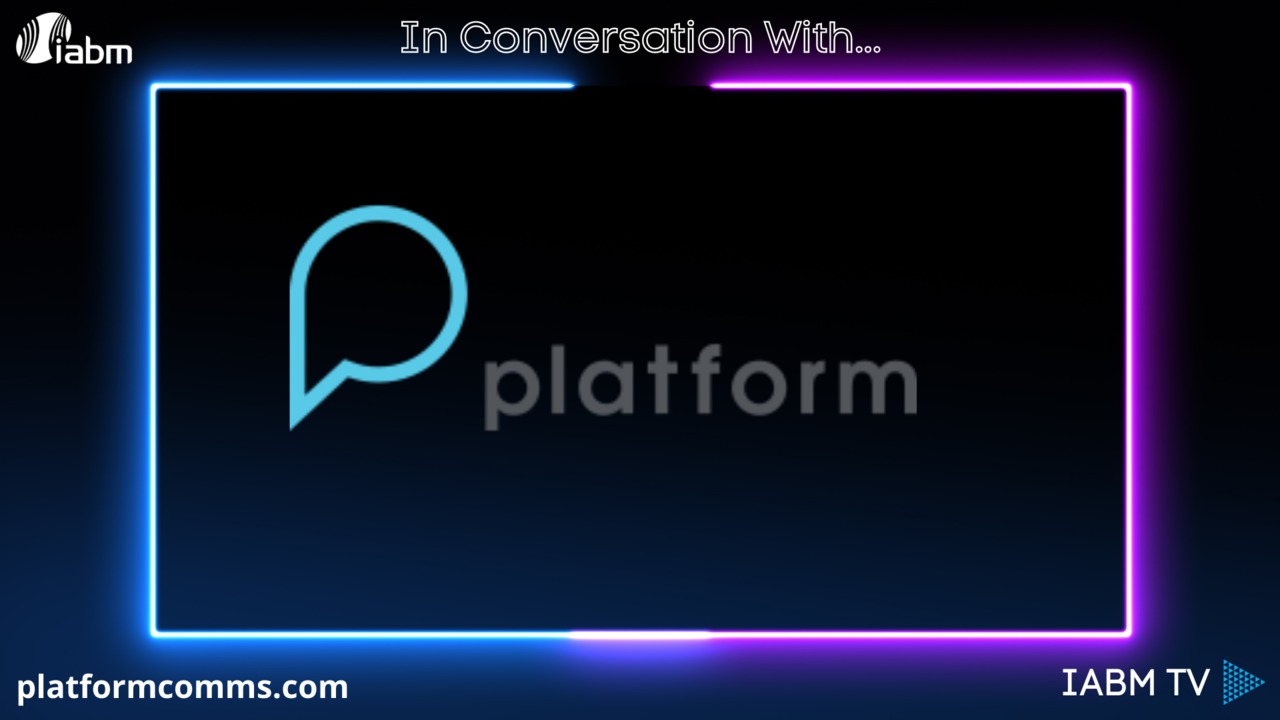 We are joined in this interview by David Lawrence, Managing Director at Platform Communications to talk about the challenges in generating valuable leads in a more dig... 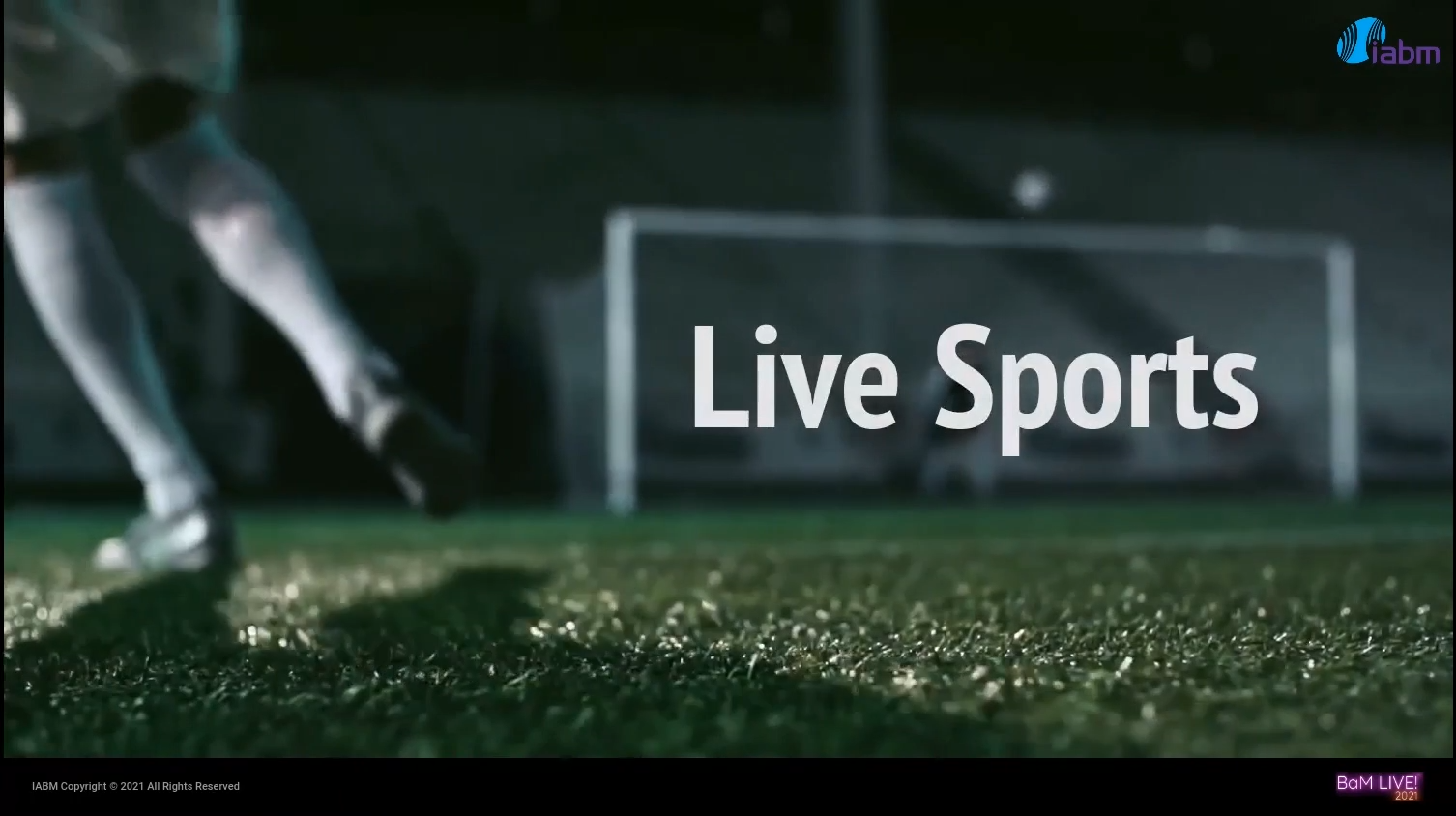 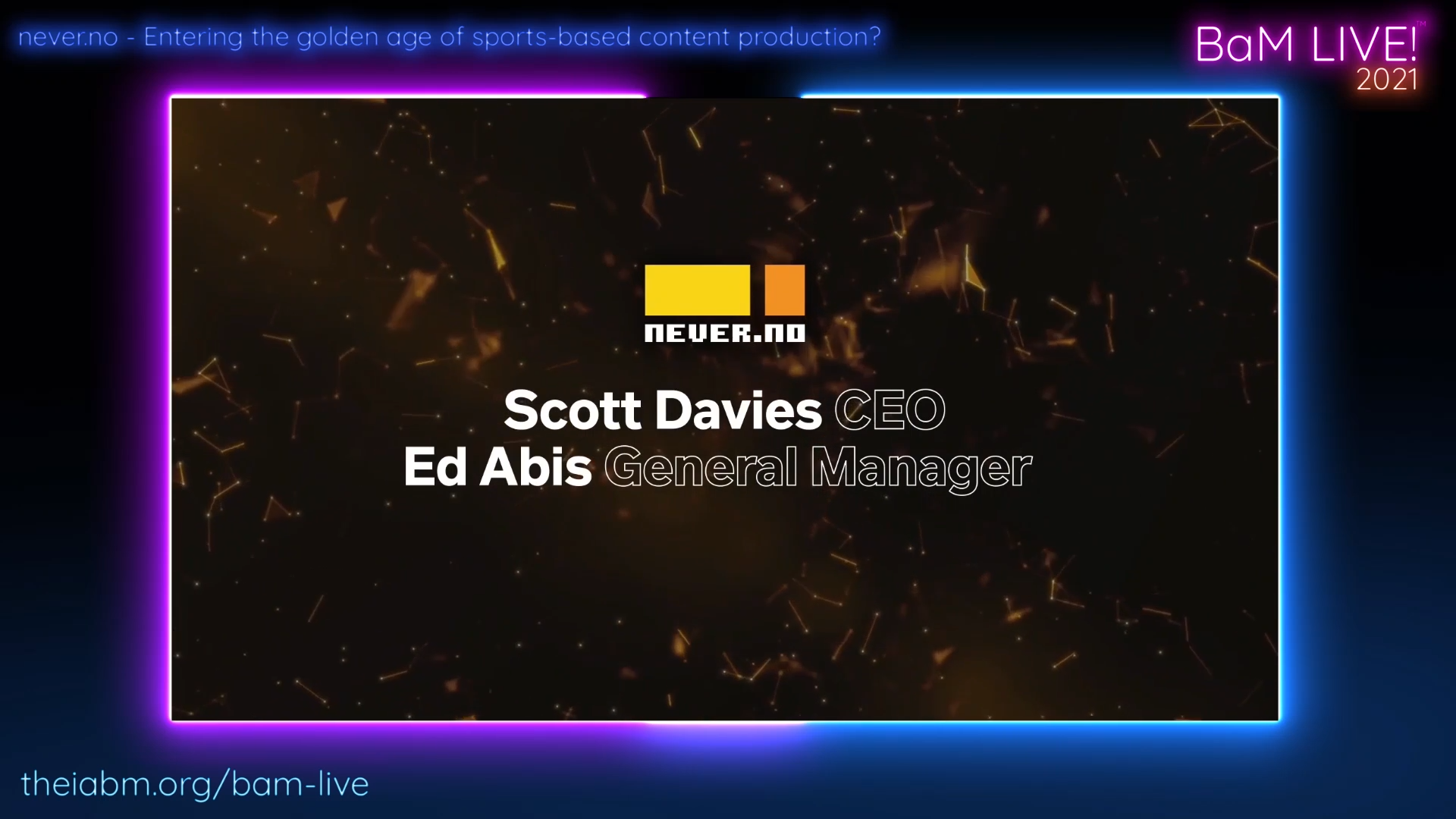 This session from audience engagement specialists Never.no, looks at the incredible opportunities and tools that broadcasters, rights holders, sporting institutions an... 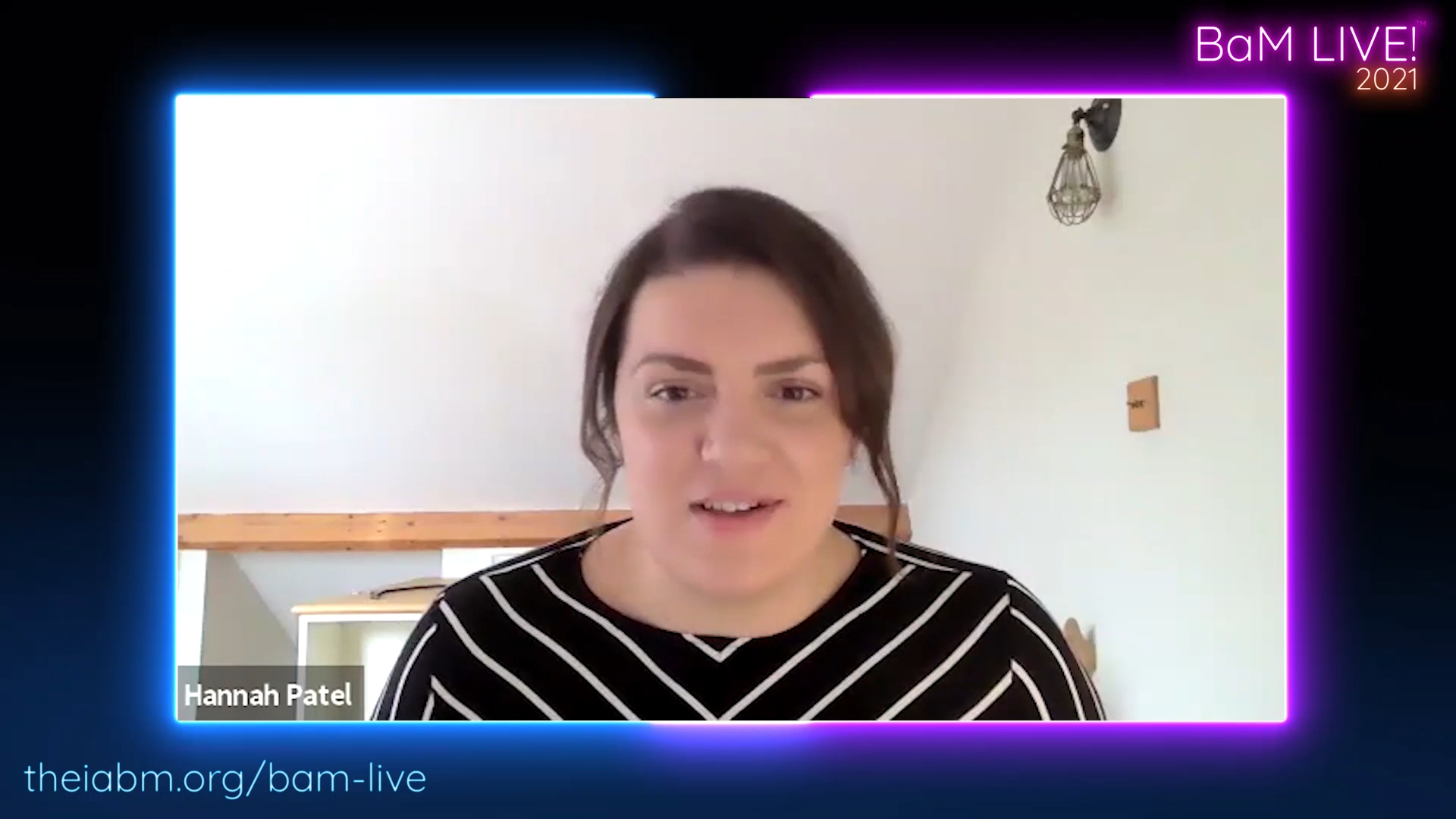 Managing your leads and turning them into customers

Finding the right prospects and turning them into customers in the new digital landscape can be challenging! In this informative session we will take a look at where y... 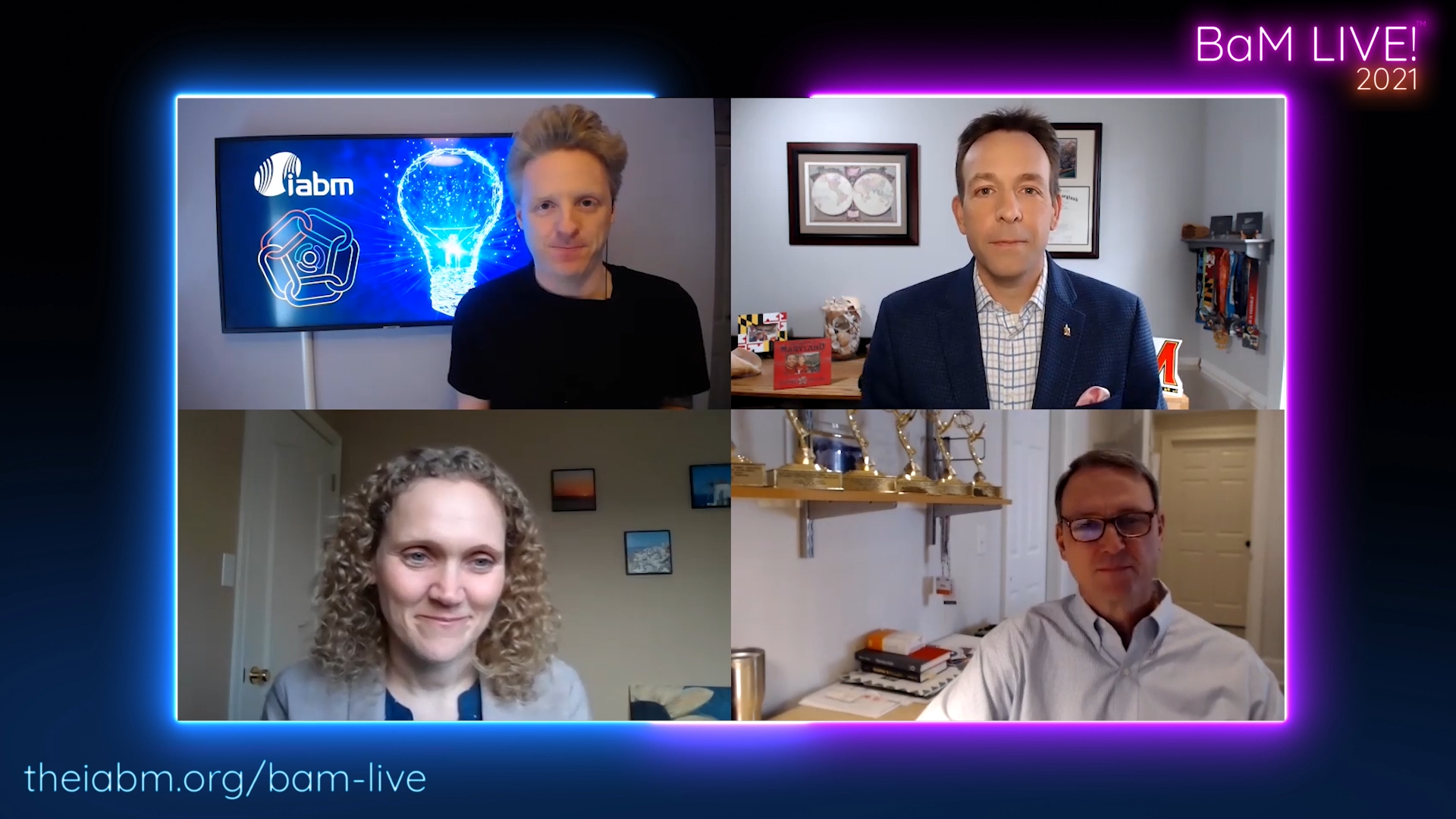 The Evolution of News & Sports Broadcasting in a Post-Pandemic...

2020 was quite a different year for us all – and we all had to adapt in different ways. Appetites for news and sports reporting grew more than ever as people wer... 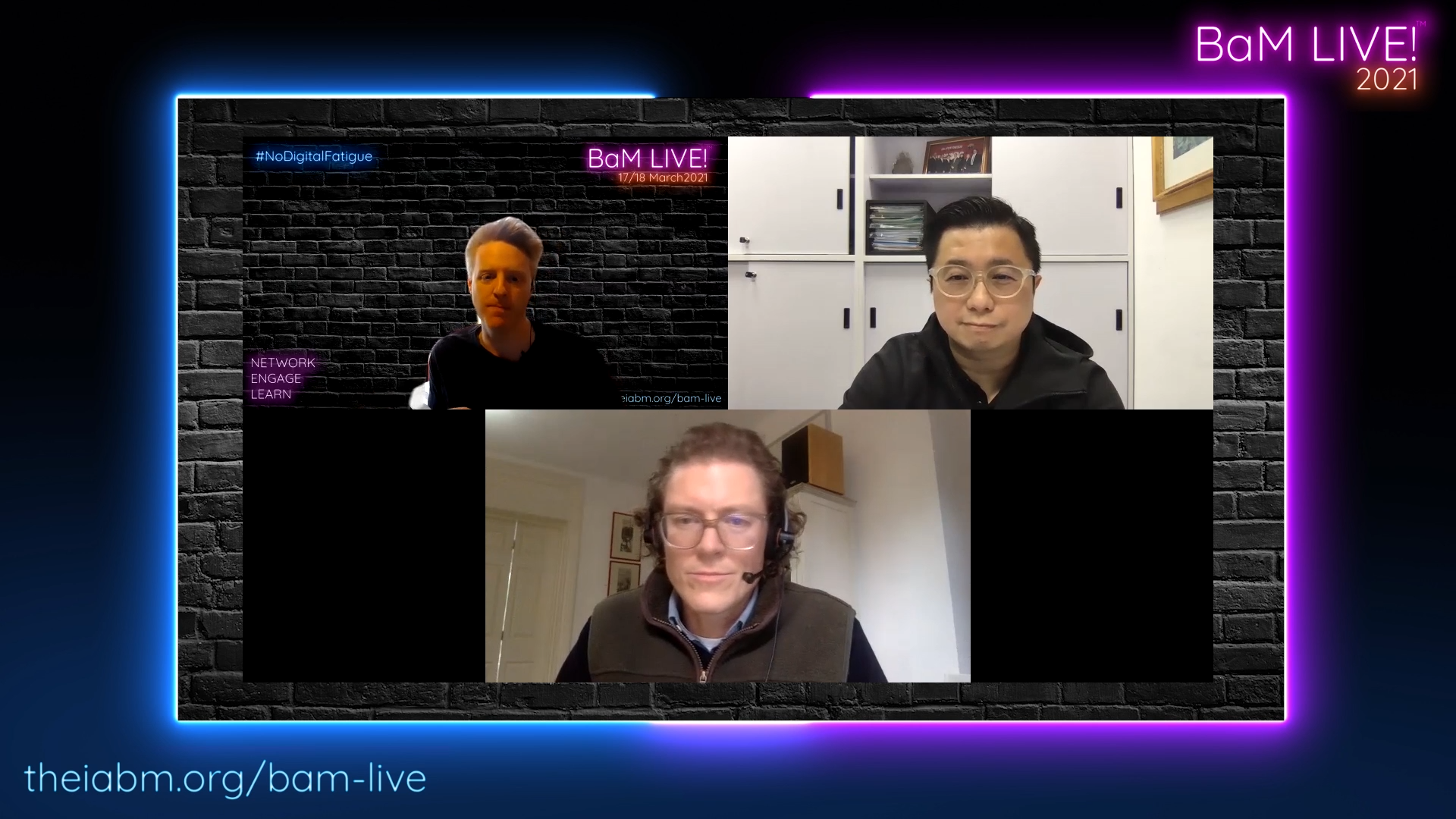 Hear how Accedo worked with Hong Kong Rugby Union to launch HKRU TV for the 2020 Men’s and Women’s Premiership season. This OTT service featured both live matches and ... 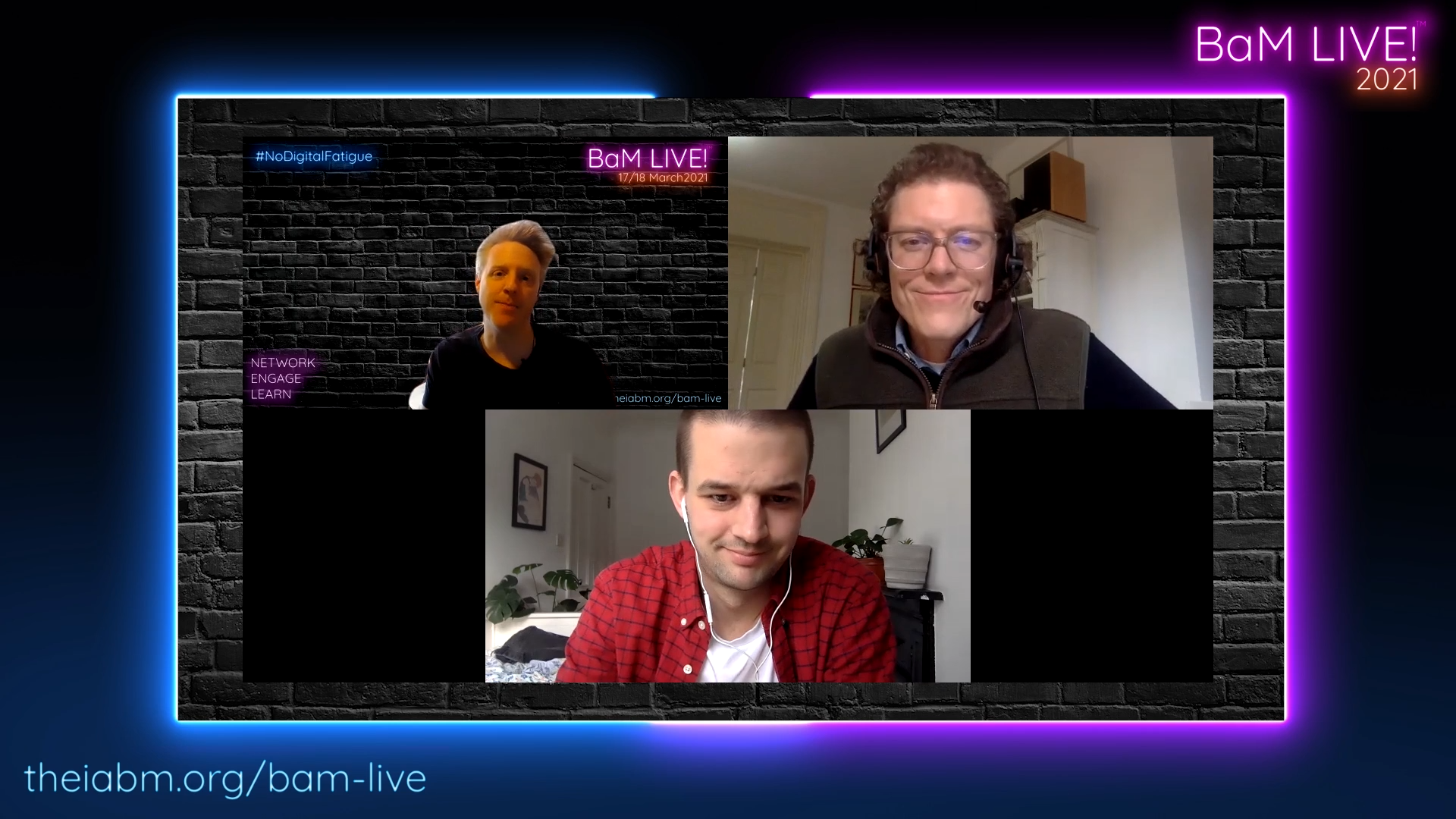 Why sport organisations are in need of an OTT strategy

As we have seen, the sports industry has been particularly hard hit by Covid with cancelled and postponed matches and a lack of fans in stadiums. For sports organisati...