SpycerNode – unleash the beast in your media storage

Back IBC 2018, Rohde & Schwarz introduced a revolutionary new concept in broadcast media storage. SpycerNode pioneers the use of super-computer technology in the media storage space bringing massive fully redundant processing power to the broadcast media challenge. Its use of IBM Spectrum Scale technology opens up a whole new vista of business opportunities for broadcasters of various size and scale.

Since then, SpycerNode has developed a strong user base in post production applications with customers such as London-based Motion Picture Solutions (MPS) putting SpycerNode at the heart of the broadcast post workflows.

More recently, this revolutionary media storage technology is also finding considerable traction in the studio production market. The challenge facing Rohde & Schwarz is to build on this trend. 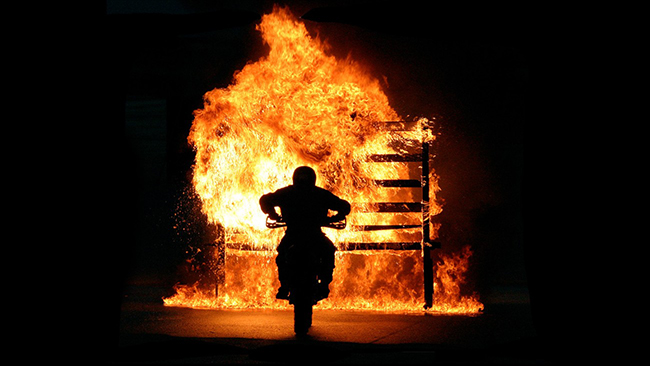 What are the advantages of employing SpycerNode in a studio production environment and why should people in broadcast buy it? Obviously, SpycerNode is super-fast, utterly reliable in mission critical applications and ultimately scalable to any application, but also there are several other advantages that stand out:

Compared with rival vendors’ products, SpycerNode comes first in terms of speed, redundancy, reliability and availability. The system has been developed for media professionals, by media professionals, and can be used for wide-ranging applications in studio and broadcast environments from central storage to playout storage and many more scenarios.

SpycerNode has superior parallel performance than other vendors. This is very important in broadcast environments, with collaboration on projects being a common practice and many clients attached to a storage system simultaneously.

Also, the system’s pooling functionality allows users to allocate specific performance parameters depending on the workload.

But most importantly, Rohde & Schwarz is a media company! Within the competitor landscape, only one of the four strongest players is a media company. In Dell, HP, NetApp and AVID, only AVID has direct media sector experience.

Why is being a media company so important? Even though a lot of people think media storage is a straightforward market, this is fundamentally wrong. Media is not like any other piece of data. Customer feedback reveals a clear opinion that R&S being media people who understand how media should be handled is important.

“The media industry possesses unique requirements in terms of infrastructure and use cases,” comments Ciaran Doran, Director of Marketing at Rohde & Schwarz. “We recognize that media people are special in many ways – you could say we share a language and common understanding.”

Rohde & Schwarz believes that the time is right to put a spotlight on unassuming power behind SpycerNode and the outstanding capabilities it brings to broadcasters in a diversity of operating scenarios.

“We want to establish SpycerNode as a key solution for broadcasters across all their workflow areas,” affirms Doran. “SpycerNode is similar to a Q-car or Sleeper-car, an unassuming presence while a beast in high performance. The focus of this campaign is to demonstrate the real in day to day operations of a broadcaster in a way that helps them save money, eliminate downtime and improve collaboration.”

As part of this campaign, customers can engage directly with a SpycerNode specialist who will be able to tailor a system to meet your broadcast businesses specific requirements.