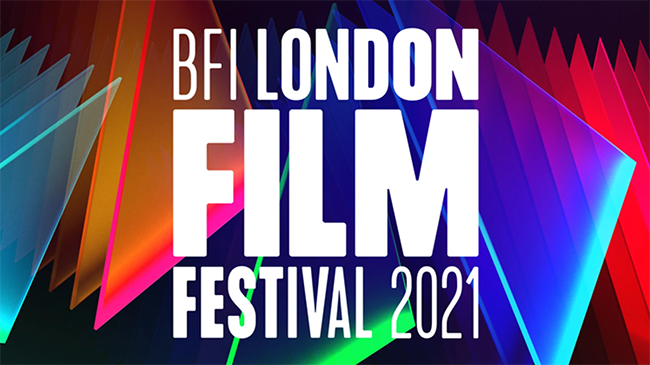 “The content at Flare and the BFI London Film Festival is extremely wide-ranging and requires a unique expertise to match the Audio Description and Captions with the visual and audio narrative,” said Olivia Howe, BFI Festivals Producer, British Film Institute. “With topics ranging from light-hearted to documentary to drama this is no easy task. Finding one company able to handle this diverse range of film-making and genre is hard, but Red Bee has proven themselves as the one-stop resource in this area.”

Red Bee has worked with the BFI previously, delivering audio description and captioning for the BFI collection “Unlimited: Disability on Screen,” which examined the portrayal of disability in British film and television across the last century. That prior collaboration, combined with Red Bee’s growing portfolio of access service capabilities, also played a key role in the BFI’s selection.

“Audio description and captioning are unique types of storytelling,” said Louise Seddon, Head of Global Access Services Operations for Red Bee Media. “You’re crafting a parallel story which makes the larger narrative accessible to all audiences. With more events streaming online and audiences now accustomed to viewing content on multiple platforms and devices, brands and their followers expect the same level of accessibility as they would on linear broadcasts.”