Using the CEDAR DNS 2 to clean up your dailies – “it’s a game changer!”

CEDAR’s products are sometimes used in innovative ways that you may not have considered, as this story from London-based sound recordist Adam Williams illustrates…

Adam works on many film and television productions including major series such as Killing Eve and he tells us how, while working as the boom operator for The Vanishing, he relied heavily upon the CEDAR DNS 2 dialogue noise suppressor throughout the shoot. 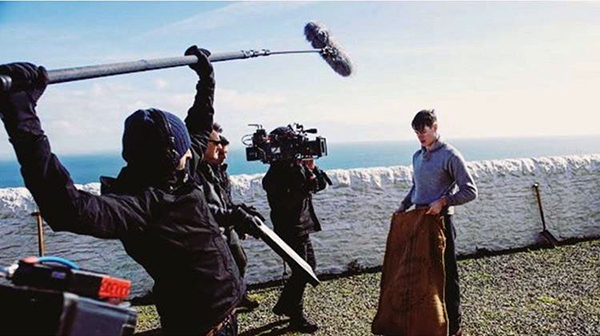 Starring Gerard Butler, The Vanishing is based upon the true story of the disappearance of three lighthouse keepers on the Flannan Isles in Western Scotland and was filmed at three lighthouses in Dumfries and Galloway – Killantringan, Mull of Galloway and Corsewall. The production team therefore had to contend with the sounds of the ocean crashing against the cliffs as well as strong winds and, while the climate was an integral part of the film, there was a lot of unwanted background noise across the audio tracks. To solve this problem, Adam used the CEDAR DNS 2 to clean the audio during filming and he told us, “I’ve gotta give this little CEDAR DNS 2 trinket a shout out for helping us massively on set. It’s a game changer!”

He then explained, “The DNS 2 proved to be vital in our battle against the elements and was valued very highly by the producers and director when listening to and watching the daily footage throughout the production”.

Dailies are the raw, unedited footage shot during the making of a movie. The name refers to the fact that, at the end of each day, this footage is developed and synchronised with the location sound recordings to be viewed the following day by the producers, director, actors and crew to see how filming is progressing. If they can’t hear the dialogue (or can’t hear it clearly) they can’t judge whether the location sound will be usable in post, or whether expensive reshoots or ADR will be necessary. So the DNS 2 can not only save productions time but considerable expense too.

We would like to thank Adam for his kind words and insight into his use of the DNS 2. 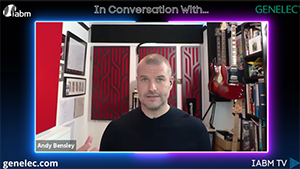 In conversation with Genelec

We hear from Genelec's Regional Business Development Manager Andy Bensley about his predictions for 2021. 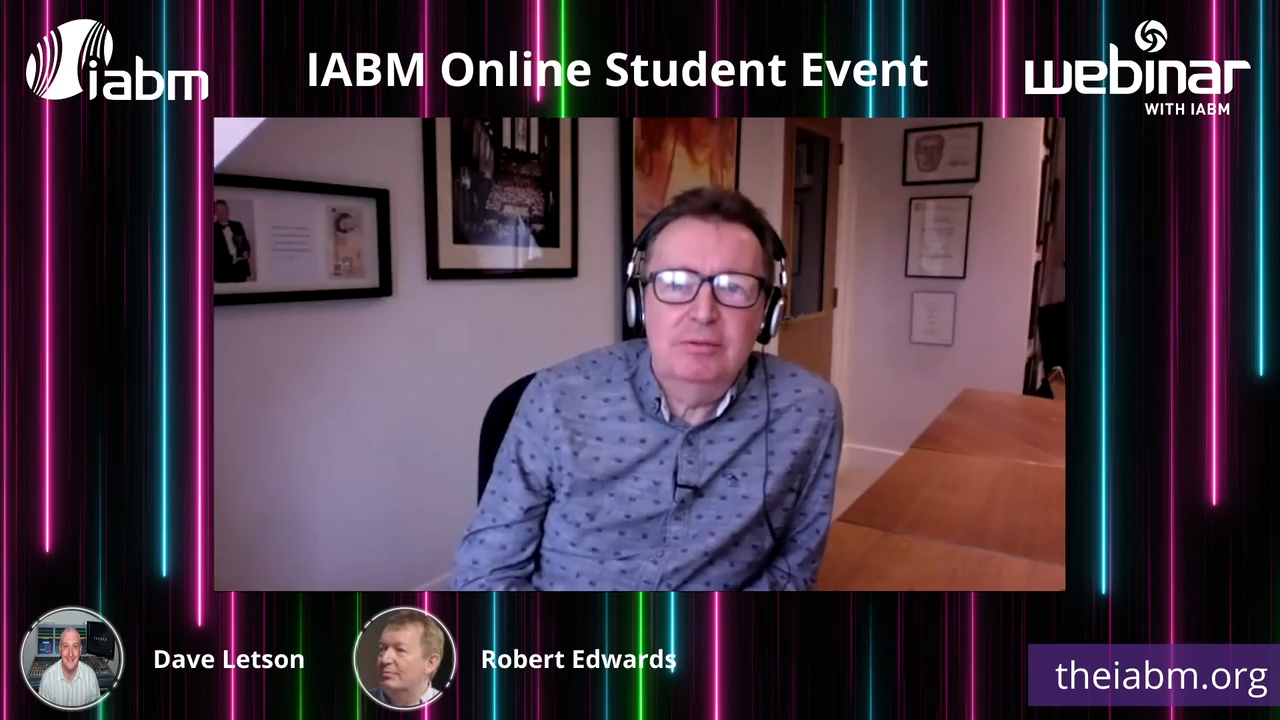 IABM Student Event: A look into the world of Audio Engineering

This informal session offers advice on how to enter the world of Audio Engineering from a UK perspective, including: How to find job opportunities Knowledge requiremen... 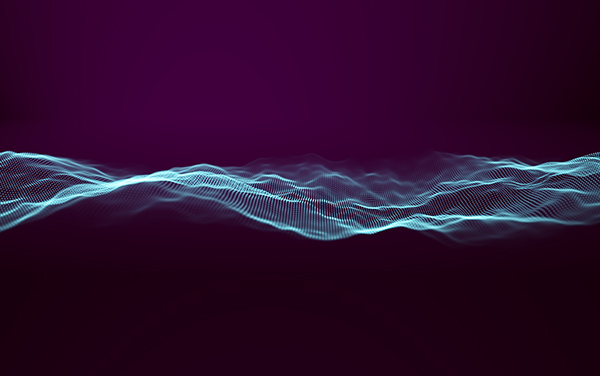 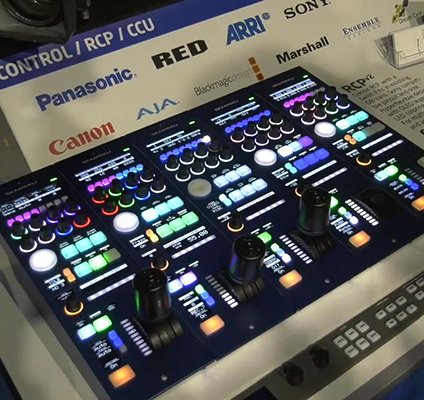 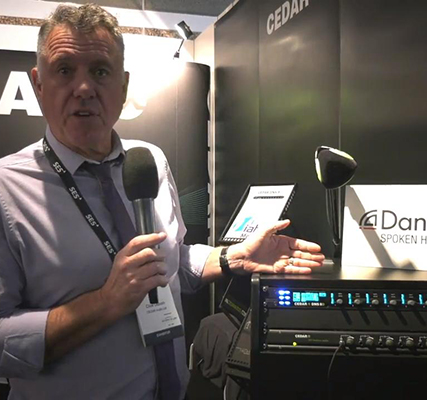 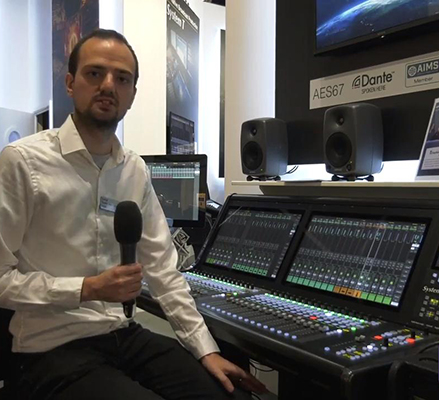