The evolution of a regional TV and advertising system 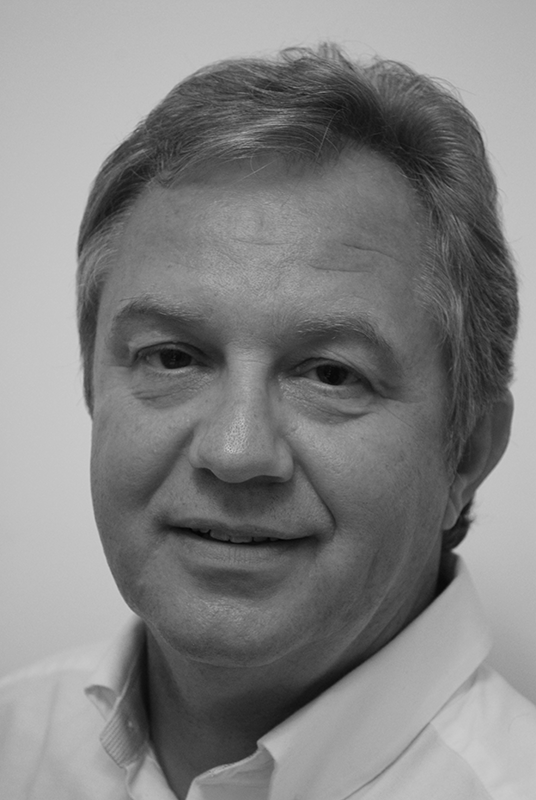 This narrative begins in 2006. One of the more forward-thinking European broadcasters began the search for a system to take their single national feed, that was funded through traditional ad break advertising, and produce just over 30 variants of this channel. Every channel (regional feed) would now include some regional advertising content, replacing the national advertising breaks at specific times of the day. Starfish Technologies was awarded the contract to design and supply this system. It was implemented using SDI based technology located at each of the regional distribution hubs, the majority of which were unmanned. This system worked well and generated a significant additional revenue stream, so the broadcaster requested an ‘upgrade’ to this system that would also enable local news bulletins and late changing schedules to be inserted into every regional feed. These requirements were best implemented by moving to a centralised architecture and building a complete regional channel system located at its main transmission centre. The first centralised Starfish Technologies system went live in 2009 and again proved reliable, commercially rewarding and with the significant benefit of providing viewers with locally relevant news content.

In 2012, the requirement specification expanded again, this time to supplying the 30+ regions with HD feeds and HD commercial/news inserts. It also included providing a range of encoded feeds to support different distribution platforms, with both MPEG and H264 streams at various bitrates. The system Starfish built to meet these requirements was incredibly sophisticated and included software-based encoding, stream multiplexing, auto failover redundancy and web-based system monitoring. This was a hybrid system where the input national feed was provided as high-definition SDI signal. This signal was replicated for each channel encoder (that also performed the content insertion/ replacement) and then transcoded to the required output format and bitrate, and then leaving the complete Starfish system as four encoded MPTS streams. See fig 1. At that time, the traditional approach to providing regional variants of a TV channel would have been to use multiple playout servers (typically ‘channel in a box’ systems), multiple channels of traditional broadcast automation and a large group of dedicated broadcast encoders, followed by stream multiplexers. The estimated physical size of this type of installation, power requirements (and subsequent air conditioning requirement) and not least the cost, would have been totally prohibitive.

All the systems described above were designed and built by Starfish Technologies using generic enterprise grade server hardware, and primarily Starfish Technologies software products. The resultant reduction in physical size, power consumption and cost over a traditional approach was revolutionary at that time. 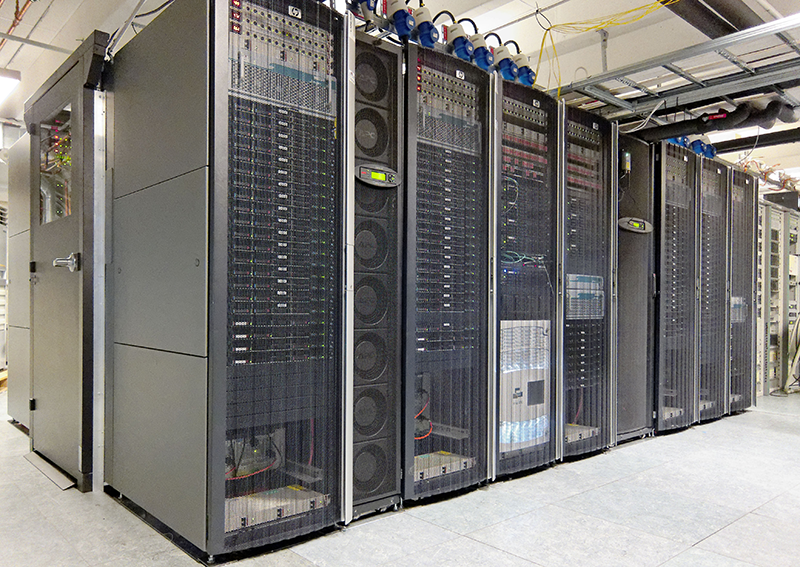 When this HD system was scheduled for a hardware refresh, because of hardware warranty expiration, the increase in SDI card density and the improvement in Ad inserter/encoder performance resulting from improved CPU performance and software optimisation, meant the re-built system (using fundamentally the same software licences) had a physical size reduction of over 60%. This system installation is shown in figure 2.

The next logical move in building this type of system was to move away from the restrictions imposed by SDI infrastructure, such as SDI card density, SDI routing and most importantly the desire to move beyond HD resolutions. This would require implementing the content switching/ad insertion on high

bitrate (mezzanine quality) encoded streams. At that time, the products available to perform this function had a number of limitations, primarily they decoded the input stream back to base band video, inserted the replacement content, and then re-encoded the output stream. This resulted in concatenated encoding artifacts in complex systems and significant propagation delays through the processing channel - in some cases this was over 4 seconds.

Starfish Technologies decided to begin a very significant development project to design a next generation product that would avoid the limitations of the transport stream processing technology available at that time. The result of this development project is the Starfish TS splicer.  This product incorporates Starfish’s patented technology to produce technically clean switching of encoded streams (splicing) without re-encoding the input stream and results in a significantly reduced propagation delay (typically less than 1 second). 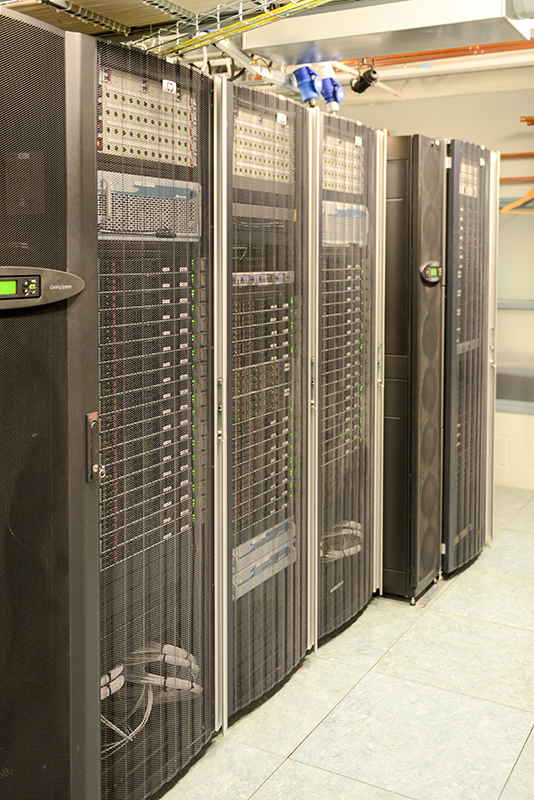 With the system manager functions of advertisement schedule handling, data base management, automation command processing, channel redundancy switching and system monitoring (via a web-based GUI) running on another, relatively low performance server. For a fully redundant 1+1 configuration, this two-server installation can be replicated at a remote site where both systems are producing the same 30 channels of live content insertion/replacement on encoded mezzanine broadcast streams.

Because all these systems are processing live TV channels and have a 24x7 requirement, all of our customers have chosen to deploy our software on their own, on-premise servers.

Applications of the TS Splicer technology include adding regional/local advertising, blocking advertising where distribution rights are not available, blocking content where there is cultural sensitivity and simply processing new OTT feeds to exploit the commercial benefits of advertising insertion.

There is also a wide range of requirements to process advertisement break signalling, including adding advertising break commands to enable downstream distributors to replace or insert advertising, and reformatting advertising break commands to meet the requirements of a new OTT system, including adding anti skip markers. Typically, these break signals are required to be compliant with the SCTE35 specification for signalling in encoded streams. The TS Splicer can add an SCTE35 signal to the channel stream using commands derived from local automation and system control systems, or even manually generated GPI’s.

The opportunities for commercially focused ‘broadcasters’ are obvious and the more forward-thinking media suppliers are implementing new operational models to exploit these opportunities. Starfish Technologies will continue to develop our products for these applications and enable these suppliers to maximise the opportunity by incorporating sophisticated, automated solutions.