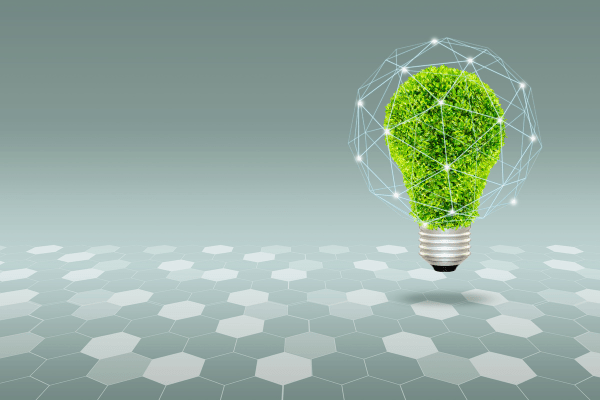 Digital technology and entertainment is a significant driver of electricity use globally, resulting in increased GHG emissions. Research has been conducted on electricity use associated with adigital services, but to date no complete study of television distribution has been conducted. Here we present the first assessment of electricity used for distribution and viewing of television over different distribution platforms terrestrial, satellite, cable and online streaming. We use a novel methodology that combines life cycle assessment techniques with models of the diversity of actual user behaviour, derived from detailed audience monitoring and online behaviour analytics data. This can be applied to assess overall electricity usage for a given media company's services and allows comparison of the electricity demanded per viewerhour of each distribution platform. We apply this to a representative national TV provider - the British Broadcasting Corporation – and show the mean estimate for BBC distribution/viewing electricity use in 2016 is 2171 GWh, resulting in emissions of 1.12 MtCO2e. We show that viewing over streaming, cable and satellite platforms used a mean of 0.17–0.18 KWh per device-hour (88–93 gCO2e) while terrestrial broadcast used a mean of 0.07 kWh (36 gCO2e). We identify home networking equipment and set-top boxes as key hotspots in the system, and show that though streaming is similar in impact to cable and satellite, this is because people use smaller devices to view – meaning the networking equipment in and beyond the home has a higher impact while the end device has a lower one.