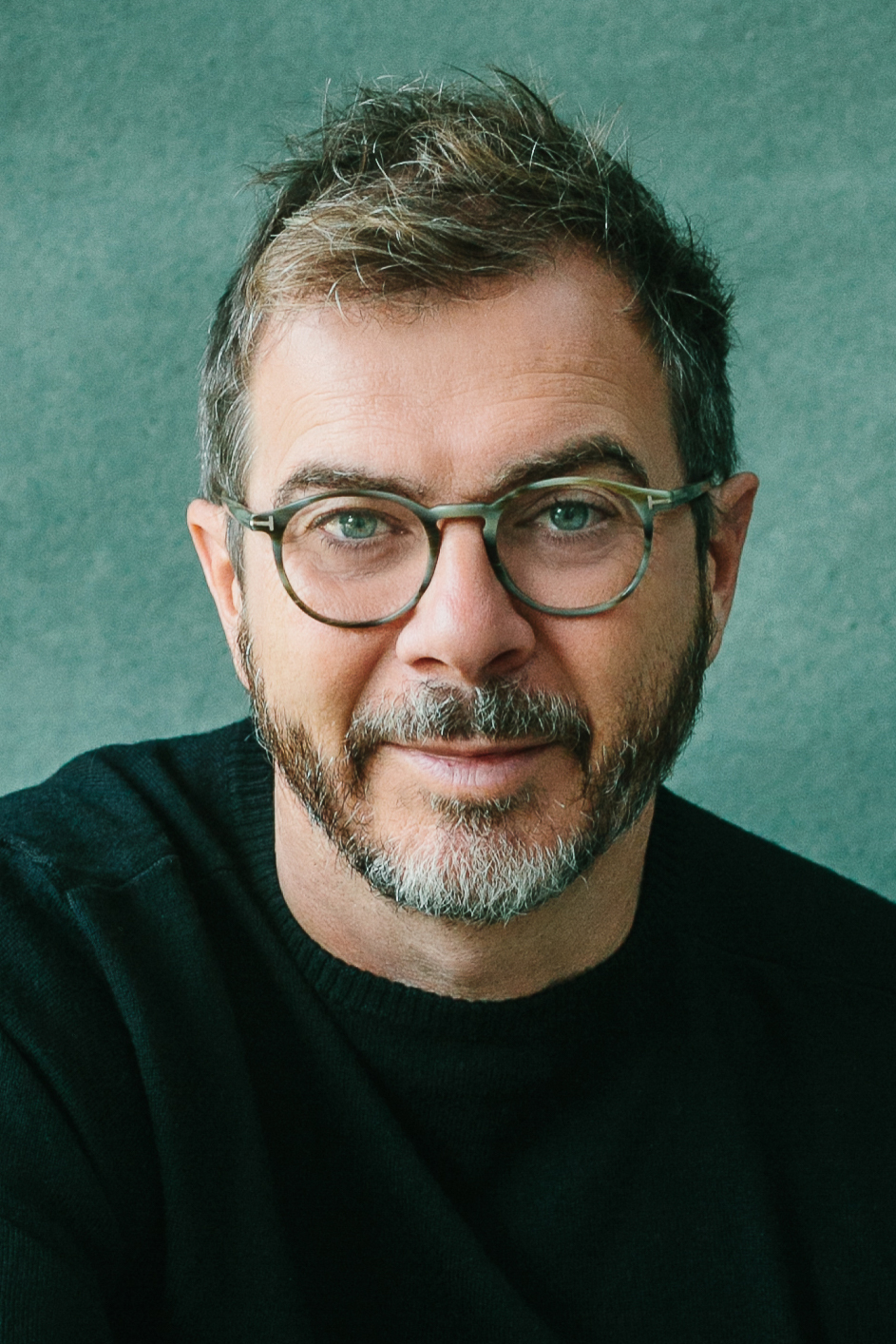 The broadcast industry has been gradually pivoting to a model that enables more of the production to be done remotely and where crew remain in a single central location or even in their own homes.

The TV industry’s effort to make production sustainable may be fatally undermined if the full cost of carbon from camera to consumer is not taken into account. 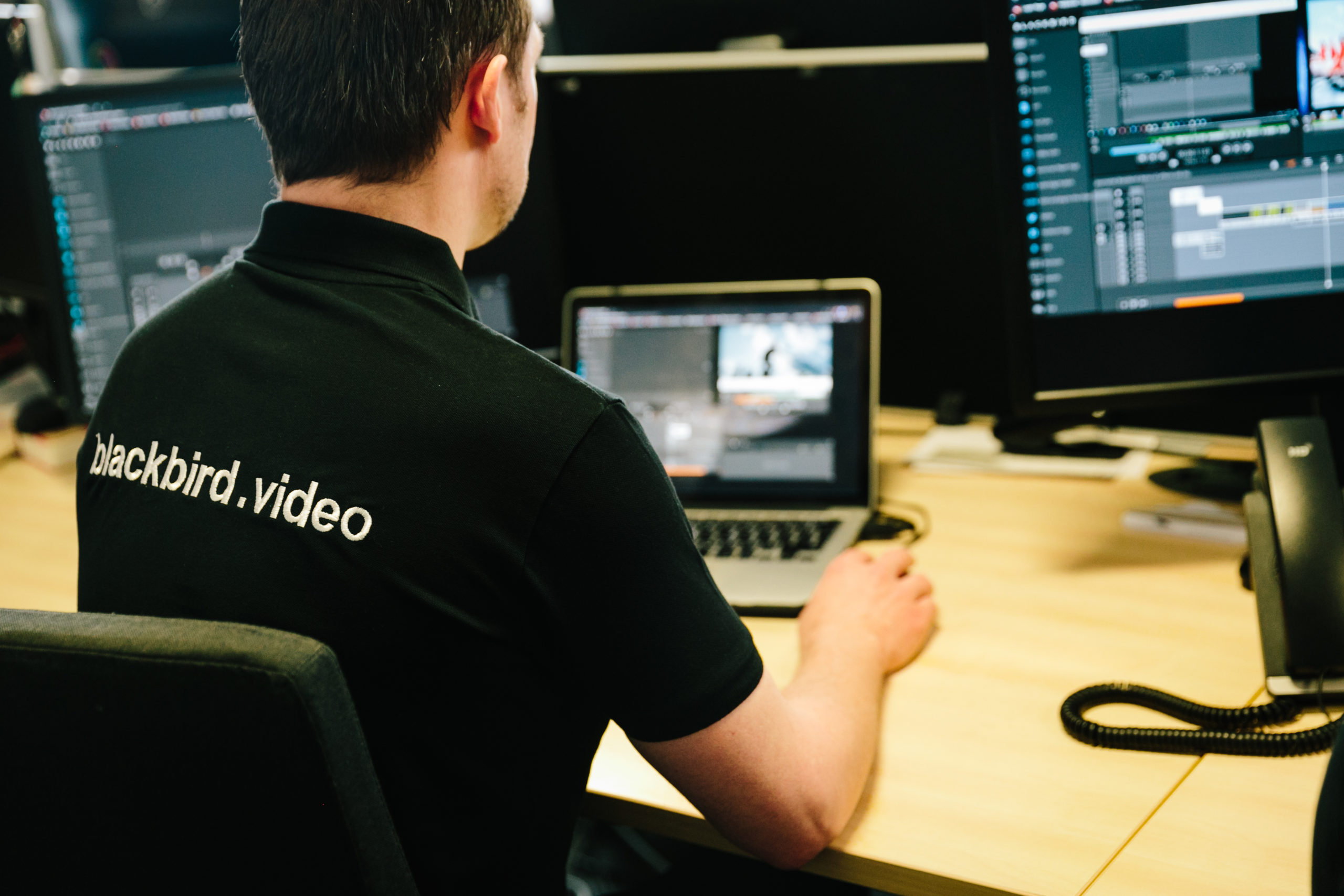 Watching online videos is not a passive activity when it comes to saving the planet. In fact, the total energy that goes into powering the internet’s data centers, servers and networks that stream video content generates 300 million tons of carbon dioxide a year — equivalent to 1% of global emissions, according to The Shift Project.

Another calculation noted by supply chain consultancy Ramprate estimated that the carbon cost of viewing linear TV in the old-fashioned manner in 2018 was 62 million tons. Meanwhile, TV streaming accounted for 19% of TV viewing yet was responsible for 31.6 million tons of CO2 in 2020—essentially doubling the emissions caused by linear TV.

The Cost Of Streaming TV

The carbon cost figures are for the U.S. only and are based on the 119 million households identified by Nielsen with homes with TVs in the country.

Alarmingly, if that trend is extrapolated to the most affluent half of the world’s population (3.8 billion consumers), then this would equate to 3.6% of global emissions. That is nearly double the annual CO2 output of the global aviation industry.

The Shift Project arrived at similar conclusions. It found that the share of digital technologies (servers, networks, terminals) in global greenhouse gas emissions increased from 2.5% to 3.7% between 2013 and 2019, and this footprint is predicted to double again by 2025.

What can be done?

Consider the carbon cost of a single email. It could be as minuscule as 0.3g of CO2, but if you sent just one fewer email a day, it could save over 16,433 metric tons of carbon in a year.

Imagine, then, the cost of transporting high bitrate video around. It is unnecessary, it is inefficient, and it is unsustainable. When we realize that every little bit counts, no matter how fractional, then awareness of the issue becomes part of the solution.

The industry is beginning to act. Amazon has committed to being net carbon zero by 2040. Google aims to be carbon-free by 2030, ensuring that its data centers are powered by renewable energy. Netflix says it purchases renewable energy certificates and carbon offsets to compensate for any energy that comes from fossil fuel sources. Content delivery network Akamai has pledged to power all of its global operations with renewable energy by 2030.

Another key is in production. AT&T-owned European pay-TV broadcast group Sky aims to achieve net carbon neutrality in all of its production activity by 2030. Dozens of broadcasters and production companies —including BBC, ITV, Endemol Shine Group and Warner Bros. — are members of Albert, an initiative set up by BAFTA to help reduce the amount of CO2 and to raise awareness of the environmental impact of program-making.

A primary carbon cost of making live programming lies in transporting kit and crew to a venue. Traditionally, this involves dozens to hundreds of technicians, producers and on-air talent — which, at the largest events, involves significant air travel, road freight and hotel accommodation.

The broadcast industry has been gradually pivoting to a model that enables more of the production to be done remotely and where crew remain in a single central location or even in their own homes.

It is a movement that has been accelerated by the necessity to keep live sports on the air during the pandemic. While remote production approaches make immediate savings in budget and carbon footprint, even more can be done. This involves taking steps to reduce the amount of data - the bits and bytes of the signal that travels from venue to production hub for a program to be made.

We collaborated with Green Element on a report on how new technologies can reduce the carbon impact of routine video editing and post-production activity, and we believe browser-based workflows that function at lower bandwidths come out on top. 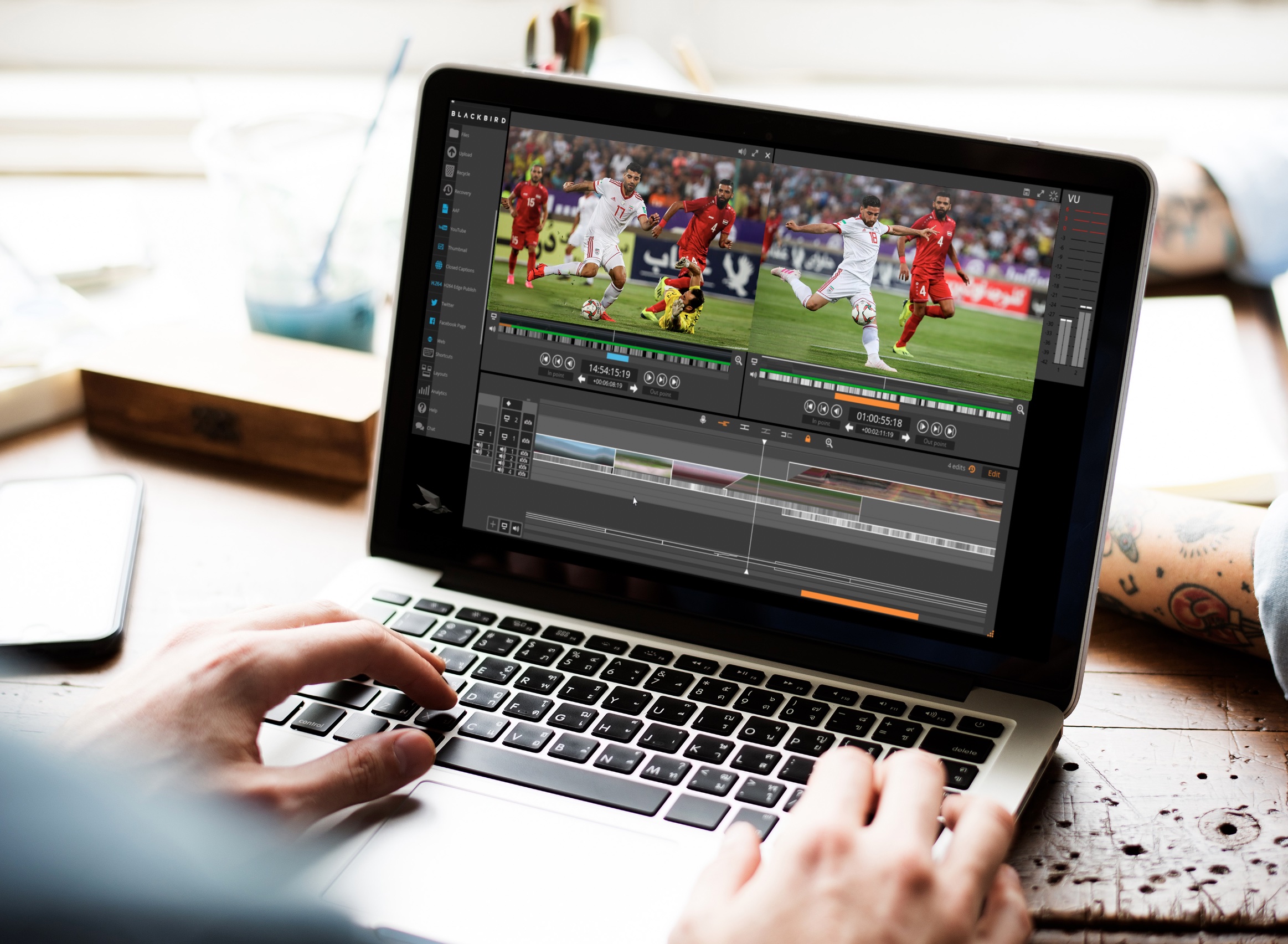 Move Less Data And People Around

By contrast, being able to work on high-quality “proxy” (copies) of the original video means less data is moved around. You just move the high bitrate content needed for publishing the final product — and you only need to do that once.

There is no need to constantly upload and download video every time the program is manipulated prior to going to air. It is extremely carbon-efficient, so much so that the report suggests that for a live event lasting two weeks — such as the Olympics — a browser-based solution using lower power can be six times more carbon efficient than other methods.

The transition to a browser-based solution starts by planning to make content accessible from anywhere. When content is freely available to certified team members from any internet-connected device, workflows and processes can be transformed.

The transition to a browser-based solution starts by planning to make content accessible from anywhere.

Workflows for the production of content for delivery to different outlets - social, digital and broadcast - will converge. Processes such as corporate branding and subtitling are automated in parallel. Greater efficiency reduces the transport of data and enables producers to create more content at less cost.

TV is responding. In its latest report, Albert shows that one hour of TV contributes the equivalent of 9.2 tCO2e/hr, which is a 10% drop from 10.2 tCO2e/hr in 2017. While the impact of many production activities has reduced significantly, the report also says carbon emissions from travel and transport have risen consistently between 2017 and 2019.

The media industry has a responsibility to communicate and to take a lead. We are already seeing a response to the challenge, but we can all do more.