Dubbing an animated feature in the cloud

If you thought that dubbing an animated feature was easier than dubbing other types of content, you’d be mistaken. Recreating an entire animated world with characters that the audience can believe in, love or loathe, laugh at or cry for – requires skill and artistry. This was certainly true when providing Latin American dubbing services for our most recent project with Lionsgate, The Legend of Secret Pass.

We caught up with Raúl Aldana, Vice President of Dubbing and Creative Director at ZOO and our very own, ex-Disney star of the dubbing world, who led the project including casting, directing and recording. We also got the low-down from the talented cast he worked with on how cloud dubbing helped bring out the best in their performance. 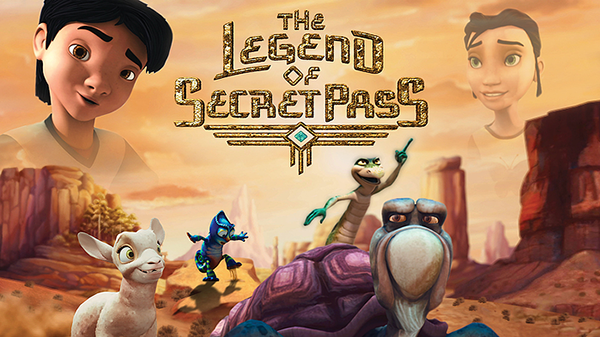 The Legend of Secret Pass is a fantasy adventure that revolves around one family’s legend and an animal sanctuary of mythical proportions. With a 12-strong cast of actors, one of the main challenges was around the creative performance of a cast predominantly made-up of animated animals, with some voice artists taking on the role of more than one character.

However, at ZOO we have designed and developed a cloud dubbing system from the ground up that uses cutting-edge technology to put the creative performance at the very centre of production. It is this that helped us to achieve an outstanding quality dub and ensured that our client could launch this ‘new original’ in Latin America.

Thanks to our global dubbing cloud network, we have access to a rich melting pot of talent to create the exact cast list that our client at Lionsgate was looking for.

In a meticulous, cloud-based casting process Raúl was able to hand-pick his actors from anywhere in the world, not just those located near a particular studio. He didn’t need to wait for them to fly into town or lose the opportunity to work with them because of their busy schedule. Instead Raúl had a cast working from six different locations across Mexico, Argentina and the USA.

Further, as ZOO works with the best voice actors in the business – each one had a studio set up at home to rival the audio quality of most well-known dubbing studios, as proved by our rigorous testing and onboarding process.

Working with the cream of the dubbing world 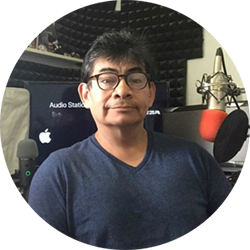 Raúl explains: “Without a studio involved, cloud dubbing made everything easier from the beginning. Every voice actor recorded in the cloud, meaning we were able to tap into the best talent more easily and in real time, wherever they were located and whatever their schedule.

“It also meant that I was able to focus on the performance throughout – from casting to direction and review. It was just me and Cristina directing each voice actor and the result for each role was powerful.”

The result? Raúl was able to work with the cream of the Latin American dubbing world to do the original production justice. Spanish-speaking equivalents were the perfect match for characters like Manu, Nica and Nitika and animals such as Chuckster, Shelby and Qui Qui.

Mexican-Canadian voice talent, Genaro Vasquez was the voice of “Chucksta”. Genaro studied acting at University in Mexico and has a seasoned career of over 30 years as a dubbing artist. He described how ZOO’s cloud dubbing technology helped his performance and access to a wider pool of dubbing talent also boosted the quality of casting:

“The quality we reached was very high, because we were working face-to-face and one-by-one with the director. Also actors invited to participate had been thoroughly selected from different countries, which enriched and diversified the audio quality.”

Before recording, Raúl was able to carry out other key stages in the cloud. It enabled him to select a director and adaptor from a vast database of carefully selected and approved creative dubbing talent.

For Raúl as the Creative Director in Los Angeles and Cristina Hernandez, the Director in Mexico, having one central place online to discuss and listen to voice talent at the same time, greatly facilitated collaboration and voice casting. Similarly, the cloud made reviewing and refining the adapted script from one centralized place far easier for all parties involved. Changes flowed seamlessly through from the script to the dubbing stream with complete version control.

Strong direction and top-quality performances were the secret ingredients to achieving the right impact. Dubbing in the cloud meant the heavy lifting of administration was stripped away. No reams of scripts and emails, far fewer manual recording processes, missed lines and endless retakes.

Raúl and his team could focus on what they do best – recreating dialects, accents, nuance and tonality – all this to convey a richer message and the totality of the original animated feature’s intention.

Mexican voice talent, Miguel Ángel Ruiz Díaz aka the voice of “Ira”, describes the huge potential for cloud dubbing with his performance:

“I quickly got to grips with it. After passing the equipment test, onboarding process and then experiencing the live recording, I had no doubt that a high level of quality could be achieved. I’m excited by the possibilities it brings and the thought of what it could lead to in the future. I very much appreciate ZOO’s trust in me and the opportunity to be involved.”

At ZOO we know from the inside out the creative flair and performance needed to recreate an animated world and all the characters that inhabit it. If you have an animation TV series or movie that needs dubbing for global audiences, get in touch, we’d love to help you unlock the full potential of your next project.

ZOO Digital is a world-leading provider of localization and digital distribution services. It uses revolutionary cloud-based technology to help the biggest names in the TV and movie business reach audiences everywhere. ZOO operates from Los Angeles, London, Sheffield and Dubai, and was recently voted a top ten innovator. 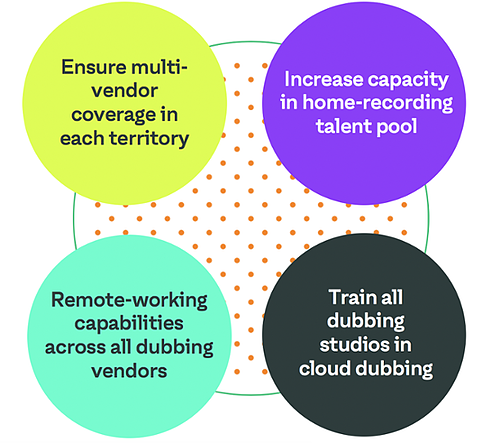 The COVID-19 pandemic has shaken the traditional dubbing industry to its core. Recording studios around the world are in lockdown or operating under strict social dist... 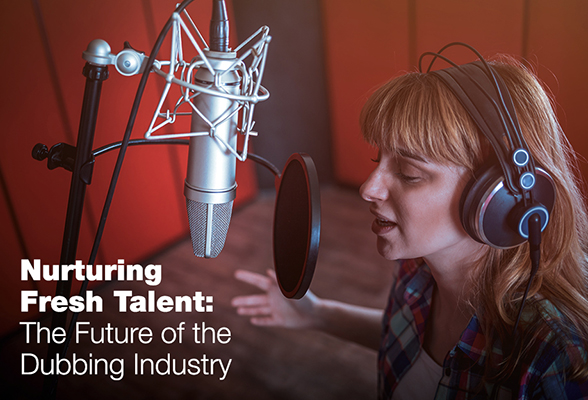 Nurturing Fresh Talent: The Future of the Dubbing Industry – ...

The localization industry has demonstrated steady growth during the last decade. In India, broadcasters like Zee and Star India have spearheaded this growth through th... 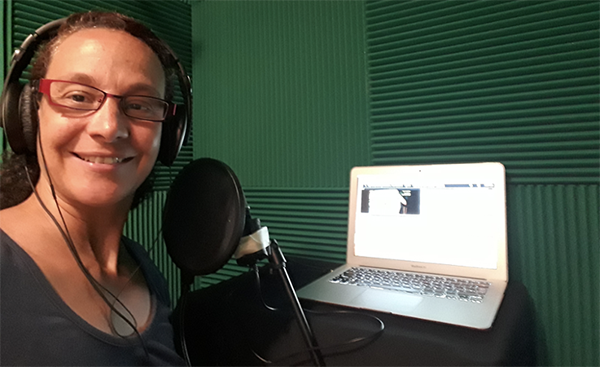 Demonstrating how cloud dubbing can work at its finest, creative director Raúl Aldana took the wheel on an exciting localization project between ZOO Digital and Lionsg... 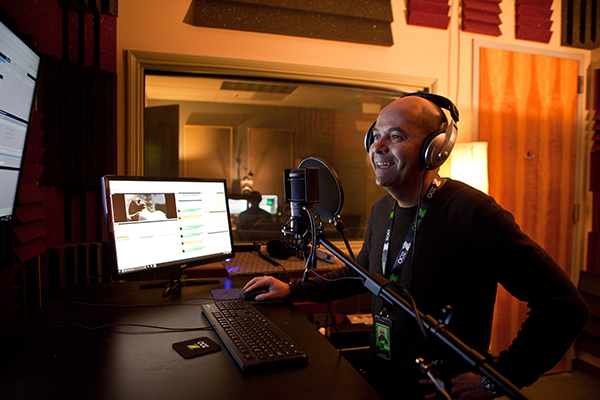 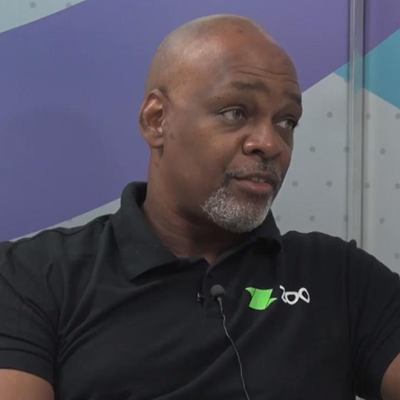 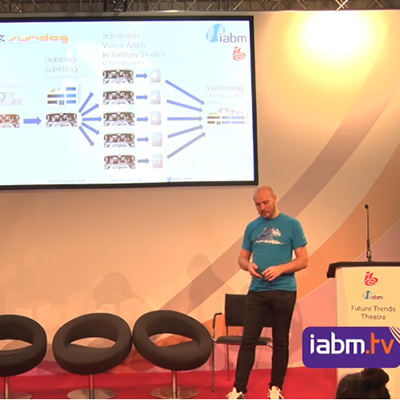 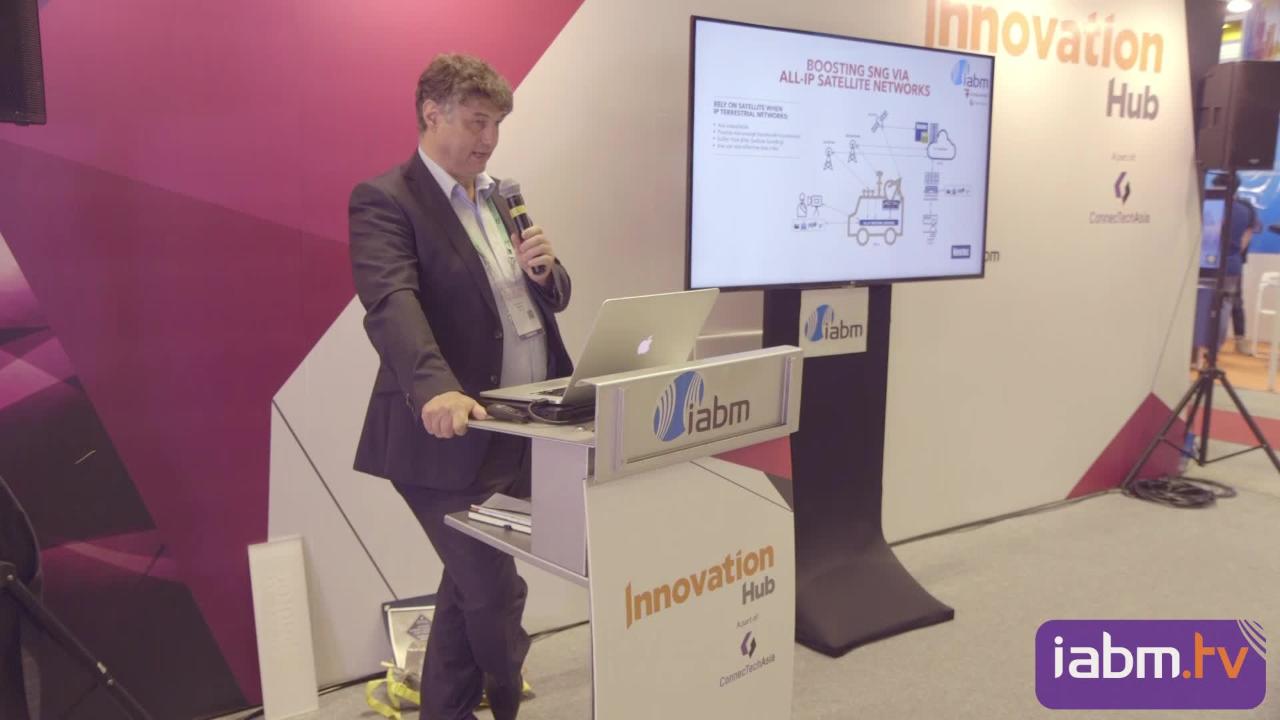