Competition law in post-Brexit Britain: how will it impact your business? 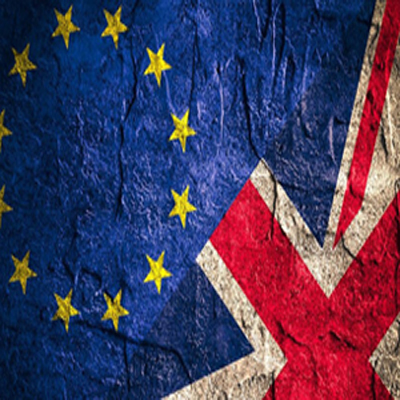 At present, both UK and EU competition laws apply in the UK. However, this is set to change when Brexit takes effect on 29 March 2019. Assuming – as seems most likely – that the UK leaves common market entirely, this article considers how Brexit will affect competition law enforcement in the UK and the implications for UK businesses.

Assuming – as seems most likely – that the UK leaves common market entirely, this article considers how Brexit will affect competition law enforcement in the UK and the implications for UK businesses - Competition law in post-Brexit Britain Click To Tweet

Post-Brexit, the EU Merger Regulation – with its “one-stop-shop” system of merger review – will no longer apply in the UK. As a result, large-scale mergers that previously only had to be notified to the European Commission will probably also have to be notified to the UK’s Competition and Markets Authority (CMA).

This will almost certainly increase the caseload – and the complexity of the cases – being dealt with by the CMA.

It could also increase the transaction costs for merging businesses. That said, the many similarities between the EU and UK merger review processes suggest that the additional burden should be fairly limited. There does remain, however, a risk that the two authorities reviewing the same transaction could reach differing decisions.

While the EU competition rules (Articles 101 and 102 of the Treaty on the Functioning of the European Union) will continue to apply to anti-competitive conduct by UK businesses in the EU, post-Brexit they will no longer apply to conduct in the UK. Agreements/conduct affecting UK markets will only be caught by the UK antitrust rules (Chapter I and II Competition Act 1998).
This will have several effects on competition law enforcement in the UK.

Brexit will also have implications for how UK companies manage antitrust investigations. In particular:

There are several indications that the UK government may maintain some form of state aid control after Brexit. In particular:

Finally, Brexit could affect companies’ ability to bring follow-on damages actions for EU competition law infringements in UK courts. Under the current system, claimants can rely on EU decisions as proof of the infringement, such that they need only establish causation and quantum of damages. Post-Brexit, however, it is unclear whether EU infringement decisions will continue to bind UK courts in this way. Until this issue is clarified, UK companies contemplating competition damages claims may wish to think carefully about whether the UK is the most appropriate forum.

The full effects of Brexit on UK competition law will inevitably take some time to emerge. In the short term, the most likely impact on UK businesses will be the increased burden of parallel merger and antitrust investigations. Longer term, the possible divergence of UK and EU competition law could create both risks and opportunities. While complying with two sets of rules may bring increased costs and complexity, a UK competition policy unconstrained by single market objectives may give UK companies greater flexibility to, for instance, impose territorial restrictions prohibited under EU competition rules.