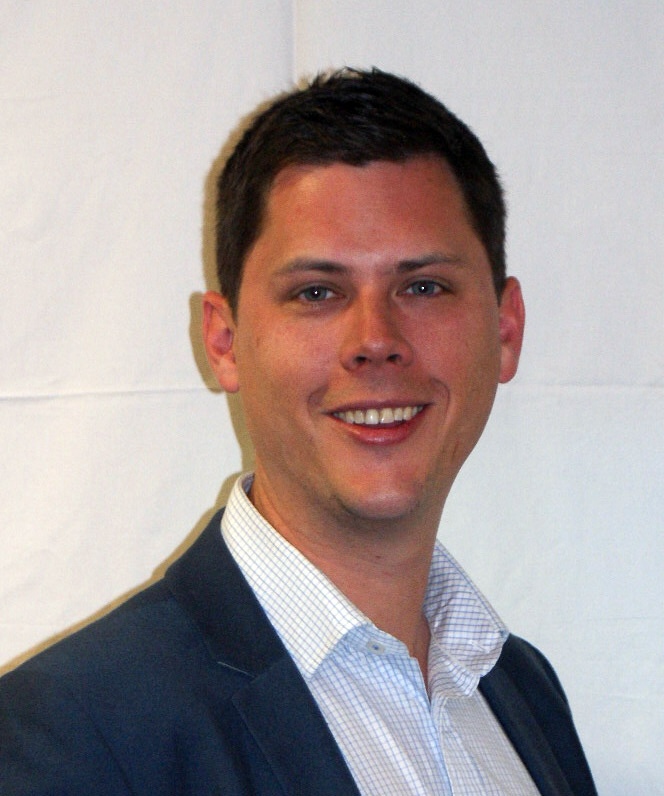 While the industry was already increasingly moving towards models of remote and distributed working in all aspects of the workflow, the events of 2020 have provided a dramatic accelerant to this trend. The requirements of Covid-mandated social distancing protocols have added to the already compelling economic arguments for remote work, and meant that media organisations are looking for solutions that can accommodate the data flows of the new IP-based broadcast ecosystem reliably and securely with the high performance criteria that broadcast video — especially live broadcast video — requires.

We are moving towards a new era of hyper-efficient and cloud-enabled media production and what is required are systems that offer the following criteria:

Reliability. The system must be bullet-proof and offered with the SLAs that the broadcast industry is used to working with.

Performance. Any network aimed at the broadcast market needs to be high-bandwidth, high-performance, low latency, and virtually zero delay variation.

Coverage. Depending on the market being served, reach needs to be genuinely national and/or international.

Standards. Any network needs to support SMPTE standards for delivery of media over IP and the consolidation of data network payloads. ​

Control. Media organisations have a requirement to manage the network to reflect their own business needs, for example SMPTE media streams with enterprise data traffic.

Our contention is that MediaWAN, a brand-new service from Telstra Broadcast Services, exemplifies the new breed of network that is required and will serve as an enabling technology of the new remoted broadcast methodologies. Currently specific to Australia, it delivers a single country-wide core network for IP contribution on a national basis, managing both enterprise data and video with premium SLAs. It allows the customer to transport real-time video, audio and data between geographically diverse facilities and consolidate their networks, cost-effectively blending Enterprise and Media Network functions and resources. ​

Built from best-of-breed components that are sourced as part of our established relationships with leading global technology providers, as well as the strong support of local channels and partners, it allows for the transmission of real-time video, audio and enterprise data between critical media hubs at 10Gps to 100Gbps on dedicated bandwidth. This is delivered as IP data flows with granular control over connectivity; frames are encapsulated and transported across the network transparently and delivered in native form.​ In keeping with the level of SLAs expected within the industry it also features end-to-end management and 24/7 support from dedicated teams using advanced management systems. 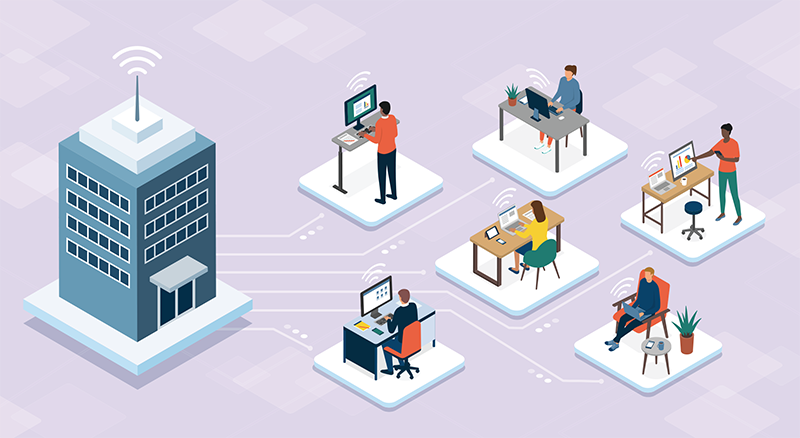 Benefits of a media-specific WAN

There are multiple benefits to the usage of such a network for media companies.

From the outset, it allows for the consolidation of multiple networks into one, single network. Multiple networks are an unfortunate fact of life in modern broadcast production and can even feature in single productions, with the problem exacerbated as they proliferate across media companies. By coalescing these into a single network, this dramatically reduces complexity within a company and lowers the costs of dealing with a wide range of network issues.

This has benefits that reverberate through the chain. Level 1 service assurance is also guaranteed by the fact that a single network results in a single point of contact for broadcast customers. Many media companies’ network operations have been built up in an unplanned manner over time, and separating these multiple connections into their core components can be difficult, especially, for example, when there are issues involving live contribution and the top of the hour is rapidly approaching. A single point of contact helps give media organisations the confidence that when problems occur, they can be identified and fixed swiftly with nominal disruption and in a response time that is consistent with the SLAs of the project

This is worth expanding upon as the network is also maintained at a broadcast-level SLA. This is a point that can be overlooked in many negotiations regarding network cost. The delay of data in many IP-based industries is often considered inconvenient rather than mission critical, and total data loss is not unheard of. To be truly robust enough for broadcast operation the data in the network streams must be treated with as much care and attention to redundancy as real-time SDI video signals were in the pre-IP era.

Cost savings can be impressive using such a system too. The use of a single network not only consolidates all of an organisation’s disparate network operations into a single supplier and point of contact from an external point of view, from an internal one it sees the consolidation of the various internal teams that have been called on to manage a wide brief that covers potentially many different companies. Again, this speaks to minimising complexity within an organisation and at the very minimum the removal of duplication of effort. Furthermore, it effectively enables companies to outsource many of the day-to-day tasks of maintenance, lifecycle management, third-party vendor management, monitoring, notification, and network restoration that are attendant with the management of multiple networks.

Such cost-effectiveness is an important attribute of a managed media WAN. While the business benefits of remote workflows are well documented, the costs that lurk in the details of the movement of data around multiple high-speed networks can be surprising and commercially difficult to justify. The consolidation of multiple networks into one can not only provide multiple benefits such as enhanced control over IP data flows and enhanced SLAs, it can do it whilst maintaining a cost-effective price point that is typically significantly more economical than an ad hoc system consisting of competing suppliers.

The specifics of any individual network will vary. The Telstra MediaWAN provides national coverage based on one of the largest fibre footprints in Australia providing speed options of up to 100Gbps on Government-grade infrastructure. In other countries the specifics may well change, but the philosophy remains the same; a dedicated fully managed network with high-performance SLAs is going to reliably outperform any of the alternatives, for example, dark fibre which typically features reactive support and un-managed service. Perhaps more to the point, the hyper-efficient media factories of the future will demand it.