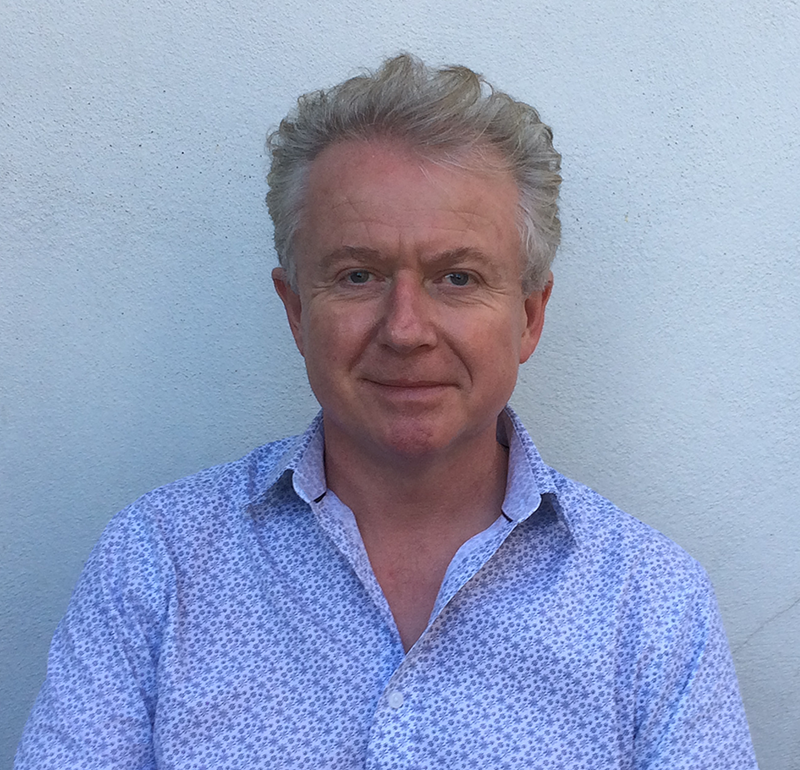 Genelec was founded in Finland back in 1978, by childhood friends Ilpo Martikainen and Topi Partanen, who shared a love of music and then a passion for acoustics.

The catalyst for the formation of the company was an acoustician called Juhani Borenius, who worked for the Finnish national broadcaster YLE, and in 1976 was searching for an active monitoring loudspeaker for their new radio house. Juhani had a very clear idea of what YLE needed from a speaker, which included consistent performance, total reliability, easy serviceability, and the ability to adapt to the acoustic environment they were placed in.

Students Ilpo and Topi accepted Juhani’s challenge, produced a prototype, and after two years of intense R&D, launched Genelec with the S30, the company’s first monitoring loudspeaker. Juhani’s very demanding technical brief really set the scene for the way we would approach our designs, and that close connection with the world of broadcast has remained to this day – it’s in the very DNA of the company!

The first decade was undoubtedly a very tough period, but with the arrival of the 1035A main monitor in 1989 and the now-legendary 1031A nearfield model in 1991, Genelec really made its mark on the industry, with a string of technically innovative monitors and a brilliant design team. Ilpo and Topi brought talented designer Ari Varla on board, and the genial Lars-Olof Janflod headed up the international sales team and became a familiar face to audio professionals around the world. So in parallel with the R&D team always pushing the boundaries of what a studio monitor could do, Genelec’s distribution network grew and strengthened, culminating in our current representation in over 70 countries and regional offices in the US, Japan, China and Sweden.

Ilpo and Topi had set a clear goal of designing monitors that would as much as possible compensate for a room’s negative acoustic influences. What you hear from a studio monitor is a combination of the performance of the monitor itself, its interaction with the room, and your listening skills. By designing monitors that could be tailored to the acoustic properties of the room itself, Genelec monitors could help audio engineers compensate for any unwanted room effects and produce mixes that they could truly rely on. This method of room compensation appeared on the original S30 monitor - via a simple set of room EQ controls - and has gradually developed into the very sophisticated set of room correction tools available in our GLM loudspeaker manager software. GLM enables the user to optimise the playback level, frequency response and distance delays of every Genelec Smart Active Monitor in the system – thereby achieving performance that is totally optimised for the room.

The benefits of this approach have become really important for broadcasters – who often are having to work quickly in pressurised studio environments that may not always have the finest acoustic properties. The OB truck is a classic example of an environment that is often cramped and compromised in terms of acoustics, yet this is an environment where Genelec can thrive due to the compact nature of the monitors and their ability to adapt. And as more complex immersive formats become increasingly popular, the accuracy of the monitor becomes even more essential for delivering consistent, reliable mixes. The unfortunate pandemic situation has also made GLM a godsend for those who are currently working remotely in ad-hoc home studio environments.

Hand-in-hand with technical innovation has been a total company commitment to sustainability, that was rooted in Ilpo’s experiences growing up on a farm in Finland. He was familiar with the annual cycle of seeding, fertilising, weeding and harvesting, and he saw first-hand how the country’s huge timber industry constantly replenished its forests to ensure that the business was sustainable. Additionally, that tree cover absorbs huge amounts of CO2 from the atmosphere, so maintaining it was not only sensible business but was also kind to the environment. Ilpo himself became actively involved in tree planting programs each year and his understanding of running a company in a holistic, sustainable way became embedded in his thinking.

And so it was that all Genelec monitoring products from the original S30 onwards are built to provide longevity and reliability, even in tough, demanding professional environments – and coupled with a commitment to long term technical and spare parts support, we are still able to service and repair monitors after many decades of use.

Fast forwarding to 2008, we entered a previously unwritten part of the company’s philosophy and heritage directly into our strategy, namely that environmental issues are just as important as profitability.

Since then, our efforts to follow this path have been unwavering. The heating of the Genelec factory transitioned from oil to renewable energy some years ago, and our most recent factory expansion in 2019 now brings solar energy to the mix courtesy of over 450 roof-mounted solar panels which will supply 30% of our annual power. This decision to continue developing and manufacturing all of our products under the same roof in Iisalmi means we can guarantee the use of environmentally efficient solutions. In our own factory, we can ensure that the highest quality thresholds are maintained in terms of operations and products, and that spare parts are available to support our users for the long-term. Ultimately, our choice has helped us to view productivity from a new and far more healthy perspective.

The use of recycled materials in our monitors has also been a long term commitment. More than 80% of our professional two-way monitors use recycled aluminium, saving 95% of the energy required to produce the material compared with virgin aluminium, and after much research into the use of composites in injection moulding, we started a program in 2009 to develop monitor enclosures which comprised of at least 50% mouldable wood fibres – which are recyclable and do not require painting.

We believe that the secret of our success is in really recognising our customer’s challenges and designing technology that allows them to do their job better, be more creative, and brings joy to their daily lives. That very first interaction with YLE back in 1976 really was a blueprint for Genelec’s future – ‘what problem does the customer have, and how do we solve it?’. Certainly in the broadcast world, which demands precision tools with total accuracy and reliability, Genelec is a natural fit. That kind of demanding use has always been a benchmark for us, and it has helped us to raise our game to match.

We’ve been long time IABM supporters, and we’re pleased to have upgraded our membership to Platinum status this year. This is a recognition that with the rapid changes in modern broadcasting, understanding our customers and their challenges has never been more important – so we look forward to the role that IABM can play in helping us continue our very close relationship with this key market segment.