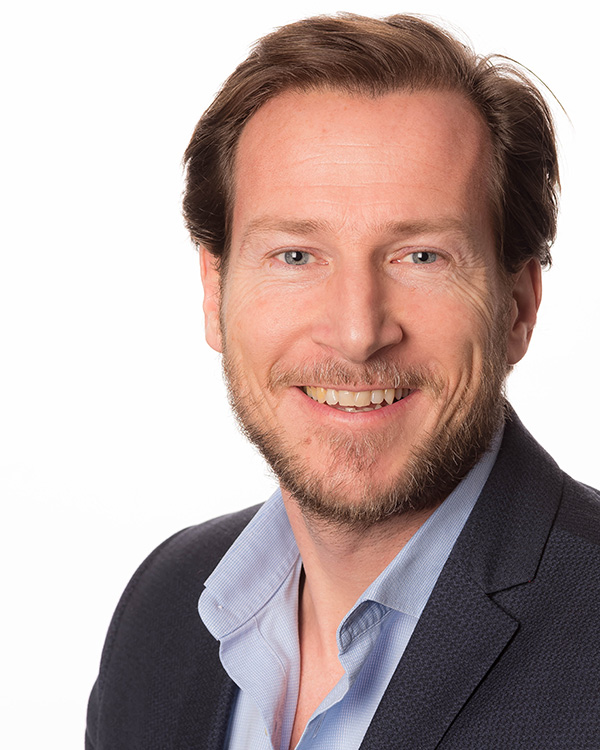 The telecom, media and entertainment industry has witnessed more transformation and growth in the past three years than in the previous decade, mainly due to the rapid evolution of audience consumption habits towards on-demand highlights and replays on social media, and streaming to smart devices. With new technologies emerging in tandem that enable these flexible, interactive content experiences, consolidation and investment among media companies is rife. As a result, they must re-consider where their growth strategies lie in the digital age.

In the past year alone, we’ve seen the Saudi Arabian firm Savvy Gaming acquire a whole host of media assets, including the gaming and esports powerhouse ESL and the English Premier League team Newcastle United. France’s Groupe Bouygues and RTL Group merged the leading French commercial broadcasters, TF1 and M6, in a $4 billion deal to form a new European TV giant and subsequent streaming service. And not least, Microsoft sent shockwaves across the media landscape when it acquired games studio, Activision Blizzard, in a $70 billion deal, in a move that equipped it with the “building blocks for the metaverse”, according to its CEO, Satya Nadella.

The market continues to evolve and adapt everywhere you look, bringing immense growth opportunities for all parties. One common thread runs through every acquisition and partnership happening in sports, esports, and entertainment programming today – and that’s streaming. With each movement comes exciting opportunities for growth and transformation across the media value chain. Telcos and media companies must now ask themselves what these growth blueprints look like and how can they ensure they’re making the most of their investment opportunities. 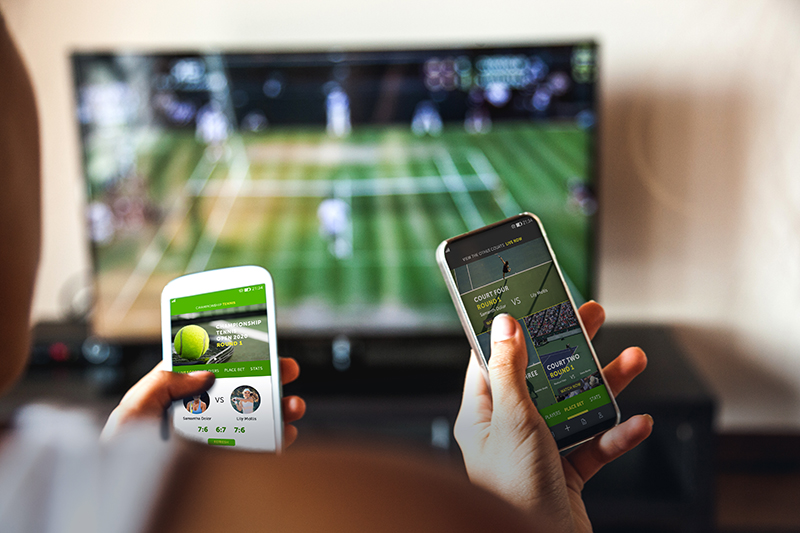 Friends using mobile phone during a tennis match on the TV.

Capitalising on the hot sports ticket for streaming success

The transformation happening within our industry can be contextualised when you consider the changes some of the big broadcasters and production companies have experienced in the past few decades. The English Premier League, for example, was heralded as a major sports asset 30 years ago by Sky Sports for bringing in an audience of 1 million fans. This audience number pales compared to the league’s viewership today – it brings in an incredible 3.2 billion broadcast viewers globally and contributes £7.6 billion to the UK economy, according to a recent analysis by EY financial services. This enormous growth trajectory is now being replicated across many parts of the broader media landscape.

There has always been a close alignment between the broadcast and sports industries. As sports broadcasters, TV operators, and content owners look to evolve their operations and embrace new technologies and platforms, there is limitless scope to grow services and transcend their traditional roles. With investments in streaming technology accelerating, broadcasters and TV operators are finding themselves rapidly evolving from being channel aggregators to service aggregators. This trend is perhaps better known to TV operators and telcos, who started their transformation to the cloud years ago and are more mature than broadcasters or content owners. Regardless, this transformation is happening at every level in all three market segments, each with a different level of maturity.

And this transformation would not be possible in the first instance without the infrastructure and technologies driven by telcos over the past decade. The broadband and mobile networks they have established make live streaming at scale feasible. And the super aggregation of media services by telcos puts even niche streaming channels on consumers’ radars, where they might not have been before. This migration from channel aggregation to service aggregation is setting the bedrock of the future media landscape.

Content owners are starting to develop media platforms and direct-to-consumer (D2C) streaming services of their own. So urgent is this need to transform that almost all the 40 sports rights-holders surveyed in the MediaKind 2021 Sports D2C Forecast understood the importance of going D2C to reach their fanbase directly. D2C propositions enable all sports service providers and operators to become orchestrators of their services and open the possibilities of new two-way transparent dialogues between brands and consumers. They enable traditional sports to replicate many elements from esports, particularly regarding blending interactivity and bringing virtual effects into the viewing experience.

Building and running a successful D2C service is certainly no easy feat. The recent abrupt closure of Warner Bros/Discovery’s CNN+ - just one month after launching - encouraged many to speculate what might have caused this services’ demise. CNN+’s experience makes it clear that media companies must have their entire rollout strategy down to a tee – including device compatibility, subscription options, content line-up, and brand clarity.

By investing in tools and technologies designed for D2C video streaming, new market segments – like sports content owners and other primary rights-holders – can become TV operators themselves by owning a platform and creating a billing system while managing fans and accounts. They can solve the challenges content owners, broadcasters, and media brands face as the pace of cloud adoption and D2C streaming increases. This level of growth calls for a renewed outlook on the tools and technologies media companies can adopt to propel themselves into the digital future.

One of the most valuable transitions telcos and media companies can capitalise on to grow their business is moving from one-time capital expenditure (CAPEX) deals to recurring revenue subscription-type deals (OPEX). When looking at growth trends in a company’s financial reports or analyst charts, this shift can sometimes appear to be an overall flattening of the market. However, that change in revenue type has huge potential to boost the valuation of media businesses. In other words, if you read between the lines, there can often be a lot of hidden growth.

The transition to the cloud within media workflows enables this type of growth, and it is already well underway. Contribution and primary distribution methods are progressively moving towards the public cloud, with playout and streaming following close behind. Once these workflows become fully cloud-native, we’ll also see content and live production move to the cloud. This means contribution will become much more focussed on moving content from the stadium or arena into the public cloud, and a lot more primary distribution will happen inside or from the public cloud.

Advertising insertion is also growing in line with dynamic ad-insertion. Existing broadcast channels are already adding streaming versions of their broadcast channels and new D2C channels, increasing the global channel count and requiring a greater number of aggregator services. This will accelerate the move towards the cloud for all players in the ecosystem. We’re increasingly seeing TV operators face a crunch with growing content costs and subscriber declines, particularly in the US. Those TV operators will start to look at overall video strategies for new operational models, with big growth expected in the D2C market through subscription or ad-funded subscribers.

Making the most of your media service

As media companies continue to launch new channels and aggregate their services under the streaming umbrella, there are many exciting opportunities for all media companies to drive innovation. The media and entertainment world is at a pivotal moment in this regard. The pandemic accentuated how important an internet connection was to people, often being the only link to the physical world outside of our four walls. This laid the foundations for the mass adoption of technologies that have enabled the first step toward the metaverse. Many companies, including Meta, Microsoft, Epic Games, Roblox, and Disney, are heavily investing in this future.

As media companies tee up their growth strategies in line with technology innovation, it’s clear the future is about delivering a higher level of interactivity and personalization into the consumer experience. By doing so, companies can place themselves front-and-centre in the emerging new media universe. The actions media companies take in the coming months will determine how we all communicate, inform, engage and play in the digital world of tomorrow.