LED for virtual production in film and broadcast applications

Virtual set technology has experienced a coming of age for both film, broadcast, and events applications. The last two years have resulted in a steep learning curve for virtual production technology, forever changing the way content is made.

How to find your way in this new area that so heavily relies on technology?

The use of image output from real-time engines to a live LED wall in combination with camera tracking to produce final-pixel imagery, completely in-camera, represents the state-of-the-art for virtual production, but what application best works for you? 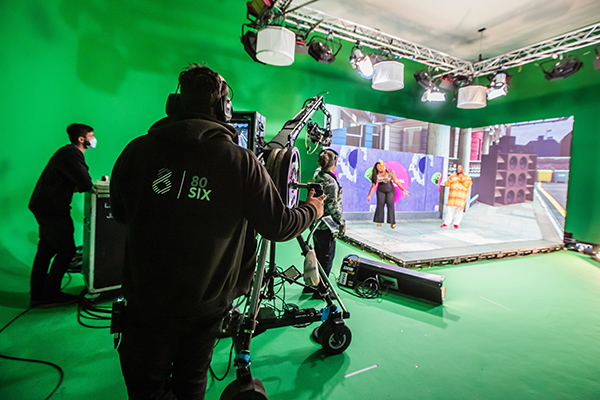 Contrary to what you might think, this starts with looking for the right partner, not the right product.

The right partner will consider your requirements and test the combination of products selected before making the final choice. The use of image output from real-time engines to a live LED wall combined with camera tracking to produce final-pixel imagery, completely in-camera, represents the state-of-the-art for virtual production and asks for considerate testing, syncing, and fine-tuning of the products on set. The best results can only be obtained if the LED screen, LED processor, camera, and media server are meticulously aligned. ROE Visual strives to optimize every aspect of the technology for the creatives behind each project. 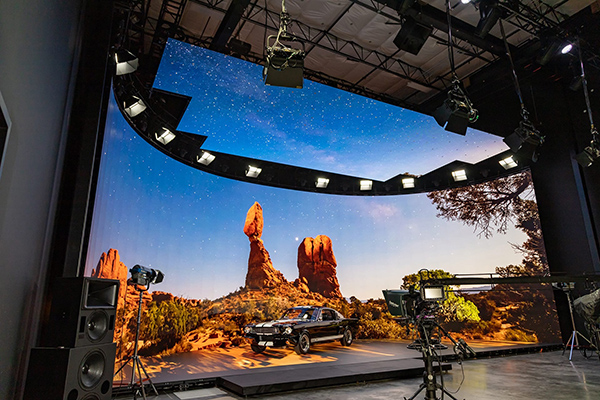 ROE Visual won’t just give you a box and wish you good luck, their support ranges further. Partnering with all the leading players in the field, including ARRI, disguise, and Epic Games (Unreal Engine), and through combining knowledge, endless testing, and syncing the equipment used, optimal results are achieved. Synchronizing input sources to the camera and playback on-screen is critical to the success of any production using virtual production technology

“Building an LED panel is not that difficult; building one with the quality and reliability demanded by media and film producers is an order of magnitude more challenging.”

Consistency and quality are a hallmark of ROE Visual’s LED technology.

Replaced panels need to have the same quality ingrained and must fit with the existing screen setup. ROE Visual supports install and setup with 1-1 training sessions and with technicians on-site as a standard procedure. Issues to be worked through upfront include Pixel Pitch, genlock, refresh rate, and color accuracy. Don’t go by the numbers provided by any manufacturer; it’s of paramount importance to ask how these are working out in your complete setup and the type of shots you require. 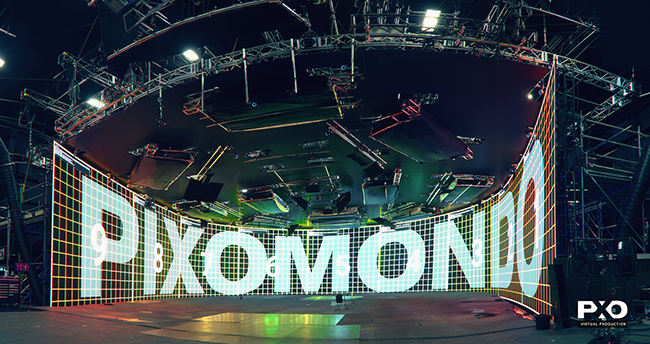 “The production should not have to worry about the quality and reliability of the LED, but just concentrate on creating their vision on set.”

ROE Visual has considerable pedigree in both broadcast as well as film applications.

As a designer and manufacturer of LED screens for many years, ROE Visual’s technology helps rental companies in film and TV production as well as permanent installs at the world’s most prestigious studios. Implementing the latest technologies, such as GhostFrame™ and supporting its renowned client base with the best engineering and support. They could be the right choice for you.