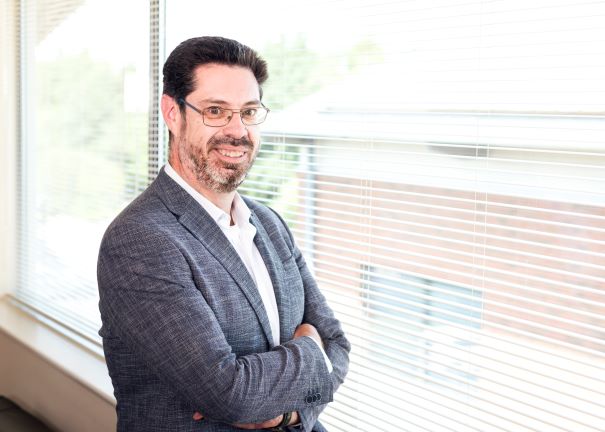 Not so long ago, it was thought that linear TV was increasingly a relic of a bygone era. Viewing patterns were changing across demographics worldwide as more and more people switched towards streaming services. However, increasingly it is looking like the reports of its demise have been premature. There are a huge number of individual surveys that give an equally huge number of differing results, but the meta-trends of it all suggest a couple of things. First, the pandemic boosted streaming figures dramatically, even artificially, and second that the coming recession is making consumers rethink their choices when it comes to streaming services.

The result is that linear TV is not dead. In fact, if anything, it is having a bit of a renaissance. 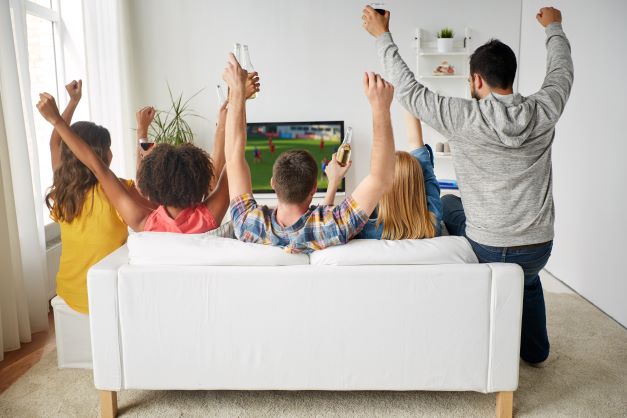 The recently published Ofcom Media Nations 2022 report created massive headlines with its report that younger adults watch 7x less broadcast TV than those aged 65+ and that viewing across all broadcast content — that is linear channels, recordings, and on-demand — had fallen by 9% compared to 2020 and 4% compared to 2019. “The long-term trend of decline in overall viewing of broadcasters’ content, seen over the past decade, has resumed,” it stated.

There is undoubtedly a demographic fissure between different cohorts, though what is unknown is whether the ‘new’ consumption behavior of the younger generation (defined here as 16-34) evolves as they in turn grow older. Lifestyle changes caused primarily by starting families and establishing their own households tend to suggest that viewing time tends to coalesce around the large living room television once more as people age, and linear TV and its offshoots are very much a part of that experience, but there are unknowns. We lived with the model of linear TV for 60 years; Netflix has been streaming video for only 15.

The UK market is arguably the most technologically sophisticated television market in the world and is nothing if not volatile. The Ofcom report was generated from surveys that concluded in December 2021, whereas newer research from consumer research platform Attest, estimates that the number of people watching terrestrial TV is trending up by 2.6% to reach 78.6%. Not only that, but people are watching live TV for longer, with a 1.4% increase in 4-hour-plus viewing sessions.

So what is going on here and why are we so confident that linear TV is very much a part of the future? A look at Netflix is a good place to start.

It has not been an easy year for the major SVOD players, with Netflix, in particular, having an annus horribilis in 2022 so far. It lost more subscribers, 970,000, in Q2 than it has at any time in its history, has laid off employees, and has had to put its foot down on password-sharing. It has also had to announce plans to launch an ad-supported AVOD service in early 2023, with the hope that that will enable it to keep growing its user base — or at least halt the decline.

In contrast, rival Disney has experienced growth. Its combined reach (which folds in Disney+, ESPN+, Hulu, and Starz) now stands at 221.1 million subscribers, just edging Netflix’s 220.7 million figure. However, not all is well there. It too finds itself having to launch an AVOD service (on 8 December) to maintain growth and reduce churn, and is raising prices at the same time. It also has to be pointed out that nearly 60 million of its subscribers are on comparatively low-cost plans in the Indian market, lowering its ARPU considerably across the company.

Elsewhere, Amazon, of course, famously does its own thing and treats video, even the astoundingly expensive Lord of the Rings: The Rings of Power series, as a loss leader for its retail business. And Apple TV’s quality over quantity approach is finally starting to bear fruit, but these are not easy times for SVOD. The audience is fragmented as new services launch constantly and is being forced to chop and change between providers to find the content they want to watch.

The coming economic headwinds are only going to make it worse. In October last year, analysts from the NPD Group listed cost as the #4 reason amongst consumers for canceling SVOD services. By April that had risen to #2. Unsurprising really that the fastest growing sector in streaming at the moment is FAST, Free-Ad Supported TV, and streaming channels that effectively replicate the linear TV experience albeit for narrower niche audiences.

If anything these mushrooming FAST services serve as onramps to regular linear TV consumption for Gen Z audiences unaccustomed to the concept of a scheduled TV channel. But there are other reasons why linear TV is still a draw for audiences and will remain so for some time to come.

Live events are at the top of the list. Sport in particular, but also increasingly event-driven live TV such as reality shows that can build huge, engaged audiences during extended runs, are still the preserve of linear TV. This is where water cooler TV first started, and the audiences and the cross-cultural phenomena that can be generated as a result can be huge. It is no accident that the world’s biggest brands are involved in sports sponsorship. News should not be discounted either, especially in times of crisis, and news is very much the preserve of traditional broadcast services.

Targeted advertising is another key advantage. While this technology is also powering AVOD services, the reach of linear TV remains exceptional and the connected ad-tech ecosystems of the major players across Europe, and also increasingly in the US, only serve to exacerbate this. The combination of linear TV and targeted ad tech remains the best way to reach large, engaged audiences.

And then there is the brand of the providers themselves, Trust is an ephemeral concept when it comes to commerce, but the big public service broadcasters that have been delivering linear TV to their audiences since World War II and before are part of the fabric of their individual countries. They may not always be the first choice for day-to-day programming anymore, but for major events, they are still the button that most viewers will reach for on the remote.

The numbers are still massive

Finally, even if the numbers of linear TV viewers are weakening in the long run it needs to be remembered they are still sizeable. Ofcom estimates that the average video viewing time in the UK in 2021 was 5 hours and 16 minutes per day, of which by far the largest amount, 144 minutes (46%), was spent with live TV, with the rest divided between SVOD, time-shift, DVD and so on.

In other words, linear TV remains the single biggest platform when it comes to video. It might not be the only game in town anymore, but it has long endured competition from a variety of sources over the years, from cinema to VHS and now SVOD, and chances are it will be a key part of broadcast strategies for many more years to come.