Renewal of the FM network in Namibia

As part of the renewal of the FM network in Namibia, Kathrein supplied numerous FM Combiners with an input power of up to 6x 5 kW, which are used at several stations across the country. The high mechanical stability and robustness, as well as the excellent thermal stability of the Kathrein combiners prove to be a great advantage especially in African regions, where transport routes are often long and very difficult and the climatic conditions also changing frequently. Kathrein project managers Anton Vogl and Gerhard Lerche were on site to work with Mbeno Murangi from the Namibia Broadcasting Corpo-ration (NBC) to adapt the combiners to the narrow conditions and to put them into operation. 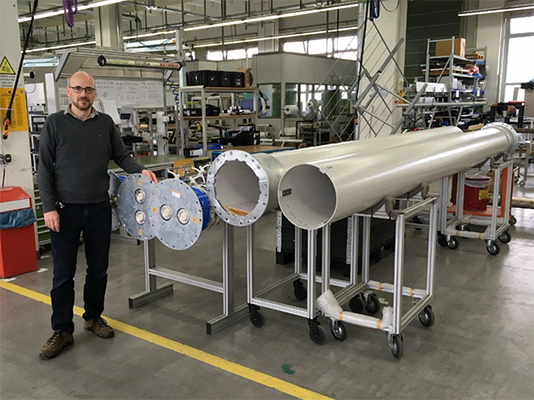 Now also full C-pol capable The over the air broadcast market has an increasing demand of dual polarized antenna systems. Especially in the US, where operators can use... 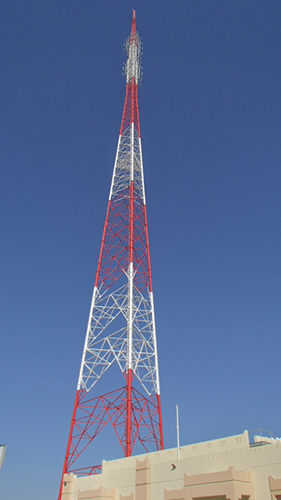 Commissioning of an FM Antenna and Combiner In January 2020, the radio mast in “Buraimi” in the Sultanate of Oman received two new Kathrein FM antennas and...