Produce » Real-Time Production » Video Production » Real-time production video servers » The SDMP-4S or Software Defined Media Platform is a modular microserver designed to run software applications (apps) that require intense computational processing power and very low latency. Although the SDMP has a system architecture that has similarities to conventional servers, it uses state-of-the-art technology that provides the processing capabilities needed in apps such as live television production, financial trading and deep machine learning. Multiple apps can be staged on a microserver simultaneously enabling extensive adaptability for the platform. The microserver is based on the data concept of ‘single unit of deployment’ to run all apps. The apps can be downloaded as containerized bit files from an app store or repository and then run from memory in the low latency recomposable processor (FPGA). Physical access to the SDMP is accommodated via four SFP+/video SFP (small form factor pluggable) cages on the front panel of the microserver and two 10GbE parallel interface card edge connections at the rear. The microserver operates in the Aperi A1105 Ethernet Switch/Compute Platform (see A1105 data sheet). The A1105 platform can house up to five microservers and each microserver interfaces to ports on the Ethernet Switch in the A1105 via the two 10GbE ports on the microserver edge connector. This topology enables the seamless deployment of clusters of Ethernet connected microservers in a truly elastic architecture. The microserver has its own Linux based Aperi operating system. This OS has an associated ‘infrastructure API’ which is independent of the Open APIs that are integrated within each app that runs on the microserver. The microserver API assists with the orchestration and deployment of apps onto a microserver from an app repository. 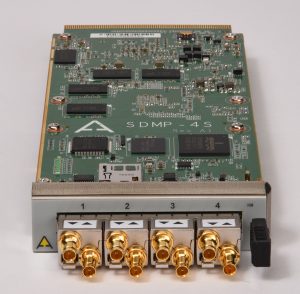 The new EVS XT-VIA is a production server offering the most reliable and fastest UHD-4K replay. With up to six channels of flexible in/out combinations, the XT-VIA drives complete UHD-4K media control from ingest to playout. The added flexibility of the XT-VIA lets you bridge your investment to execute HD and Full-HD productions from the same server. 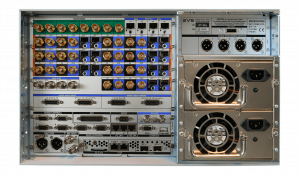 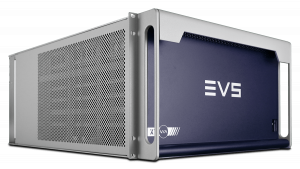 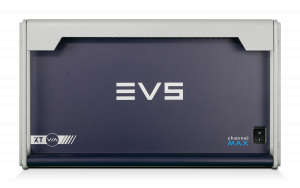 The LU800 combines multi-camera and superior video/audio capabilities with mission-critical transmission in a native 5G unit. Designed from the ground up to unlock 5G potential, the unit offers unparalleled quality of service and resiliency.

The LU800 product series accommodates any customer need or production scenario with multi- and single-camera variants. 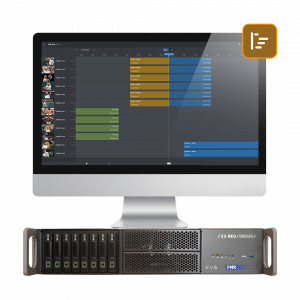 Designed to take multiple video / audio signals and combine them to monitor in real-time.
FIND OUT MORE

Produce » Real-Time Production » Video Production » Real-time production video servers » Libero Multiviewer is designed to take multiple video / audio signals and combine them to monitor in real-time. The system provides attractive and flexible layouts for one or several large screens. It allows to preview the selected video source on the configuration window. This feature helps you to see the source and corresponding video signal. The layouts are customizable according to your scenarios and shows. Static and dynamic elements are available on Layout Designer such as video source or clocks. It analyses each input signal for important parameters to create notifications or warnings and sends them via e-mail.

(*) Depending on the type of video cards 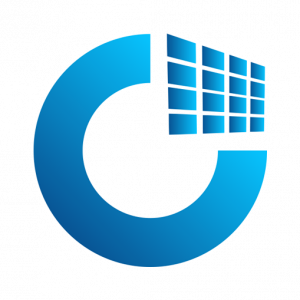 Jigsaw24 and Gallery have a longstanding partnership. Together, we’ve delivered innovative projects covering a range of workflows, including news, soap operas and live sports.

Our expertise and experience when it comes to networking and broadcast workflows mean we can provide a complete solution from specification through to installation, including ongoing support once a workflow is in place. As part of the global network of approved Sienna Cloud systems integrators, we can provide local installation, support and maintenance to ensure always-on operation of your entire Sienna Cloud for NDI network.

If you want to see first-hand how Gallery’s solutions can improve and augment your existing workflow, get in touch with the team to arrange an integrated demo featuring a selection of solutions tailored to your environment.

Everything you need to know about NDI 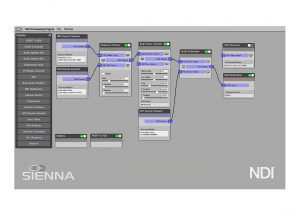 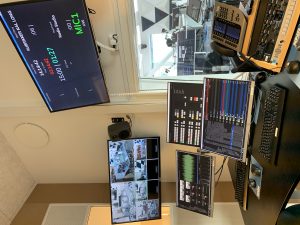 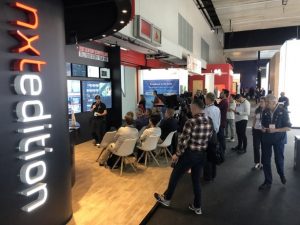 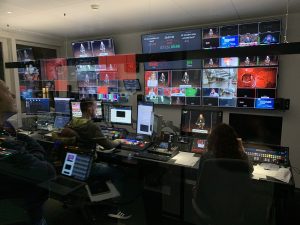 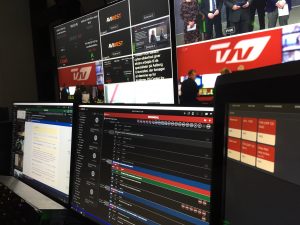 Produce » Real-Time Production » Video Production » Real-time production video servers » "Arrow III" is a new, higher level model in the Arrow line. It is a broadcast-class server which is more powerful, quieter, and cheaper! It allows you to take a fresh look at television production.

The compact size of the server and the wide range of available options make it indispensable for live broadcasting of any sporting events and recording for editing of various TV shows.

All the needs and wishes of the customers were taken into account in its development. At ordering, the user can choose the disk array for its system: affordable HDDs or lightweight and reliable SSDs. One of the most important advantages of Arrow III is its optimized cooling system. To reduce the noise level the server was equipped with large low-noise fans installed on the front panel, which provide almost silent operation.

Arrow III is equipped with 3 built-in DMR™ Racks for 3.5" SATA hard drives for export and import of video material, as well as for recording for non-linear editing of native files and codecs with DMR™ technology (DMR™ option). Up to 8 HD channels can be recorded simultaneously, which makes the system a good space saver alternative to big 4U servers.

The high-speed 10GbE interface allows recording the video material on NAS, as well as speeds up the exchange of clips and playlists between slomo.tv servers working in the network.

Arrow III comes with specialized replay console: Control Zx for the HDD-based servers and Control ZR for the SSD-based systems. Control ZR is a latest generation of slomo.tv replay panels equipped with 51 RGB buttons and T-bar with up to 1024 values of the lever position. Connection of the console is via RS232/422, USB and Ethernet.

A distinctive feature of the "Simple R" servers is their small size (1U) and weight. These are broadcast grade systems with all necessary functions for Production and Replays. The basic configuration allows export of recorded video for the subsequent nonlinear editing.

It has a 10GbE interface and DMR™ option for recording for NLE.

A distinctive feature of the "Simple R" servers is their small size (1U) and weight. These are broadcast grade systems with all necessary functions for Production and Replays. The basic configuration allows export of recorded video for the subsequent nonlinear editing.

Simple R III is the only server that can accommodate a second workplace. Two operators can simultaneously and independently work with 442 configurations (4 recording channels + 4 search channels + 2 playback channels + FX).

For exchange of clips and playlists between slomo.tv servers Simple R III is equipped with 1GbE network interface.

It is also possible to add an 8-channel, super high-speed USB 3.0 SD card reader (SDX option). SD cards are used for exporting and importing video materials, as well as for recording to H.264 Proxy or ProRes standards.