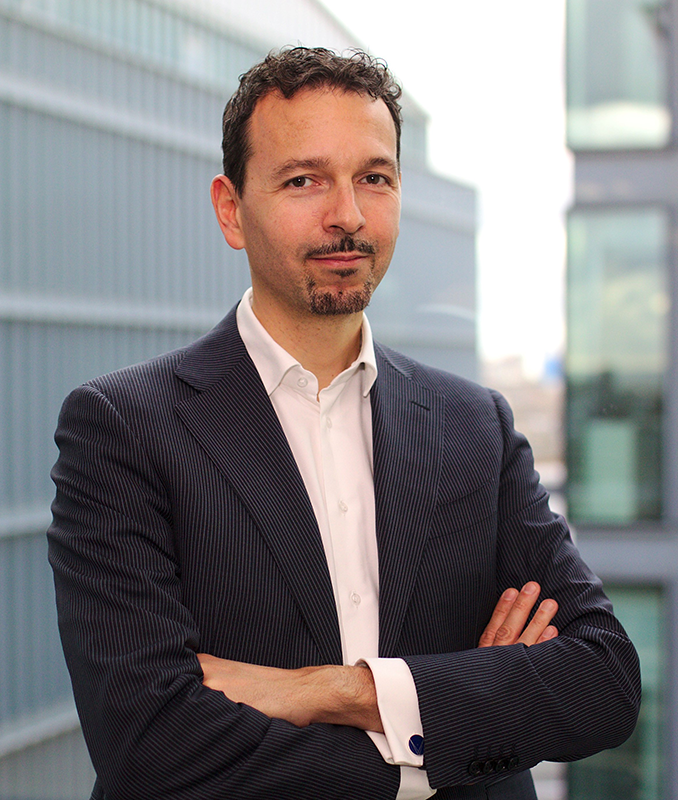 CEO and Co-Founder of V-Nova

We spoke with Guido Meardi, CEO and Co-Founder of V-Nova to understand the benefits of LCEVC video compression and what these could mean for users across Broadcast, Media & Entertainment.

Video is the most engaging communication and entertainment medium and the appetite for better and more engaging video experiences is only growing. However, delivering higher resolutions and colour depths to more people and devices remains a challenge, regardless of the network used.

Improved video compression is the key to solving these challenges. More recent and advanced codecs have been designed with these in mind, but most services will have to wait for device support to reach a critical mass to make their deployment meaningful and this will take years. Every new generation of video codec also comes with substantially higher encoding compute costs that can impact both profitability and the environmental sustainability of video delivery.

To meet these challenges, MPEG-5 Part 2 LCEVC ‘Low Complexity Enhancement Video Coding’ adds an enhancement layer to any codec improving their compression efficiency (and therefore quality) at up to 40% lower bitrates whilst maintaining the same device compatibility as the codec that is being enhanced. Low complexity also results in 60-70% lower compute costs, as well as lower carbon emissions.

In short, the low-complexity enhancement layer approach of LCEVC can be immediately deployed with software updates and helps solve video delivery challenges. It does this by enabling higher quality over any given bandwidth and a reduction of content preparation and delivery costs, while being supported on the vast majority of devices available today. 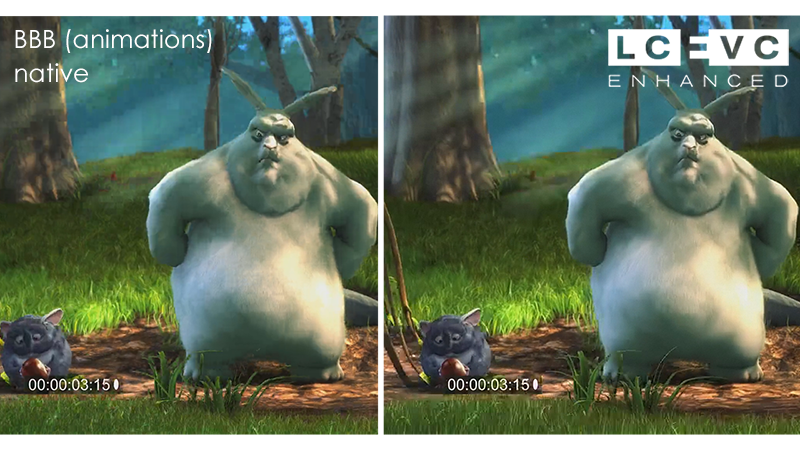 From the outset we wanted to understand what would deliver the best value to customers and to the industry. We consulted widely with services and other key industry players to define the licensing model. As a result, the fees follow these key principles:

1) Free for integration by device or chipset manufacturers, operating systems, browsers, for in-house development and encoder or player vendors.

2) Low-cost and capped for services, with overall cost based on service size.

The V-Nova LCEVC licensing model reflects the low complexity of the standard and the ability to be implemented efficiently also in software. As such, the licensing model does not require to follow traditional models charging devices and silicon deployment, but rather it can align with modern software-as-a-service (SaaS) models.  The functionality is made available to the ecosystem, and services only pay if and when using and benefitting from the increased user engagement, satisfaction and retention as well as the cost efficiencies that LCEVC offers. 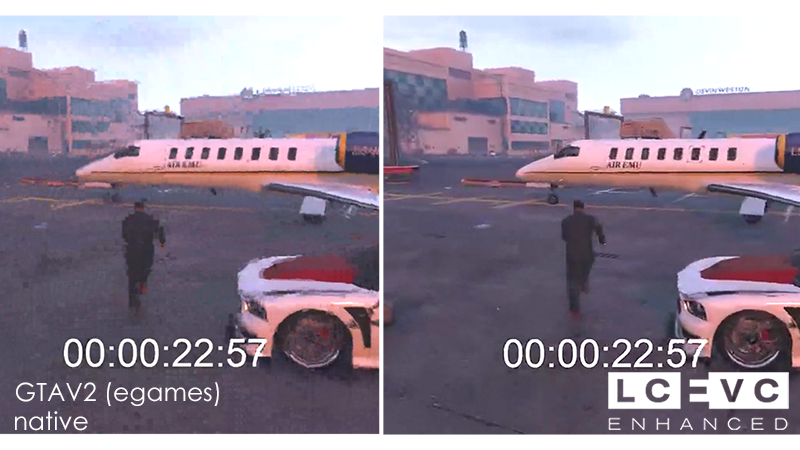 3. Who gets the licensing revenues?

V-Nova licenses and receives revenues for the V-Nova LCEVC, a fully productised implementation of the LCEVC standard.

4. What is the future for LCEVC?

LCEVC has been standardised and recently MPEG has published the Verification Tests validating that the objective of enhancing the compression efficiency of another video compression standard while reducing its computational complexity has been achieved.

In parallel, we have developed implementations of LCEVC that we are making available to our customers. At this point, our SDK already supports a wide range of encoding and device environments. For encoding we have libraries optimised for CPUs (both Intel and ARM), GPUs and even FPGA. For decoding we have optimised libraries to cover the most popular platforms including Android, iOS, Windows, MAC and scripted decoding for HTML5-capable browsers to deploy LCEVC avoiding the need for any plugins.

To facilitate adoption, we also made available multiple reference integrations for a wide range of encoders and decoders including FFmpeg (with support for over 20 base encoders), ExoPlayer for Android, AVPlayer for iOS, Microsoft UWP for Windows and web players like HLS.js, Shaka Player and video.js. We also have integrations at the operating system level, such as a patch for AOSP (Android Open-Source Project) that makes LCEVC easily implementable in all devices with operating systems derived from that project. Importantly, those are not tech demos: they are deployable implementations, and while working on actual deployments with our Early Adopter Program, we have also engaged with professional testing companies to soak test and certify them across devices.

With the announcement of clear and simple licensing terms, we are now completing the package for anyone wanting to deploy LCEVC in any media and entertainment application.

Our focus is now on supporting the adoption and deployment of LCEVC through a range of active customer and partner projects. We see great interest and we’re confident that the future for LCEVC is wide adoption.