How do they manage a full workload, deliver outstanding creative, and stay on-schedule? They do it with a super fast and collaborative workflow powered by their EVO shared storage server.

But they had a few hurdles to overcome before they got to the smooth video editing workflow they have now. 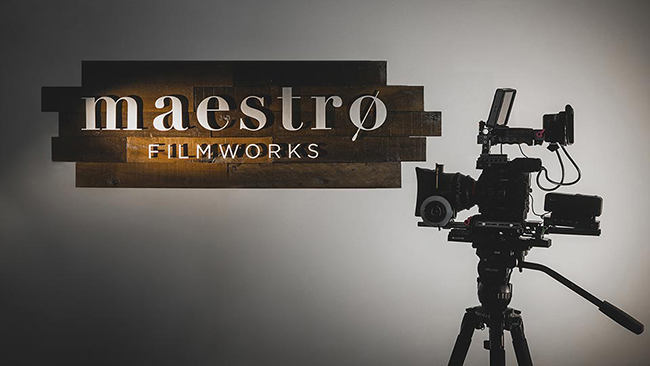 Things can get pretty hectic at a busy production company like Maestro. “We had a shelf full of hard drives we’d pass between the entire post-production team,” said Andrew Czudak, Motion Graphics Artist at Maestro Filmworks. “When many of us were working on multiple projects at once, things became disorganized.”

Tired of passing portable drives between video editors, Maestro attempted to upgrade their post-production workflow with a generic NAS server.

“We wanted all of our editors to have access to the same project files,” added Czudak, which is exactly what shared storage does. With a network-attached system, multiple editors can collaborate on the same media files as long as they are connected to the network. Unfortunately for the team at Maestro, their first try—a  generic NAS server—created nearly as many issues as it solved.

“We couldn’t always rely on the hardware to work the way it should. And their support wasn’t as helpful as we’d like,” said Czudak. “We realized that we might have to replace the entire system much sooner than we’d hoped.”

Watch Maestro Filmworks’ 2020 narrative reel above to see the great work they do. And check out their animation reel on vimeo, too.

Impressed with what EVO had to offer, they decided it was time to upgrade to a NAS workflow server that met their production team’s needs. Maestro rebuilt their video and motion graphics workflow around a brand new 8 Bay EVO server and the EVO suite of included software tools. Now, visual effects, sound effects, color grading, and motion graphics can all collaborate on projects seamlessly without duplicating media or overwriting each other’s work.

The biggest upgrade for Maestro was the addition of EVO’s built-in media asset management (MAM) system, ShareBrowser. Maestro’s entire team can preview, tag, and comment on their media in ShareBrowser, making it easier for colleagues to find the footage they need for their video projects.

And, since ShareBrowser is included free for unlimited users, there is no additional cost as they grow their team or bring in contractors for big projects.

Maestro also got a workflow upgrade with EVO’s automations engine and API, Slingshot. Rather than manually backing up media to a secondary server, Slingshot automates their media backups for them. This saves Czudak—who is responsible for most of Maestro’s IT needs—many hours that can now be reallocated to more creative work.

With these new shared storage and media management tools in place, Maestro Filmworks finally had their post-production process where they wanted it. Then, they got an amazing opportunity to produce a major esports television program. How did their new workflow hold up to the daunting production schedule?

In 2019, Maestro created one of their biggest television projects to date: FTW (For the Win) Philly. The 10-episode program aired locally on NBC Sports Philadelphia and broadcasted competitive esports tournaments and video gaming events.

“I’m a big gamer, so it was really exciting for me getting to work on the motion graphics,” said Czudak. “And our cinematographers, our shooters… we were all really excited for this one.”

But with so many departments collaborating on the esports production at the same time, Maestro’s television post-production workflow needed to be airtight. Camera operators turned in their raw footage from the live esports events to start the clock. Everything else—assembly, color correction, sound mixing, and delivering the final cut—was due in one week. Then filming and production started all over again at the next live event.

“Even with five or six editors working off the same EVO, our server performed fantastically throughout the entire process,” said Czudak.

Supported by their EVO server, Maestro’s hard work ensured that their esports TV show aired successfully week after week. They even won a NATAS Mid-Atlantic Emmy for a segment they did on the show! Czudak was nominated for his motion graphics work as well, and the FTW Philly esports series was renewed for a second season.

A Video Workflow for Changing Times

For Czudak, the most exciting thing about EVO is what it will do for them in the future. “We aren’t even using EVO to its fullest potential right now. It’s exciting, there are so many possibilities for the future that we can’t wait to explore.”

One feature that Czudak is looking forward to exploring is Nomad, EVO’s remote editing utility. With Nomad, users can retrieve proxy or source media to a remote workstation for video editing from anywhere. Because EVO automatically generates proxies when importing video files, Nomad can be deployed quickly when team members need to work from home, on set, or even abroad on short notice.

“EVO has done so much for us already,” added Czudak. “I’m excited to see it only get better with time.”

Maestro Filmworks uses EVO to create incredible commercials, television broadcasts, live productions, and gorgeous motion graphics and animations. And their social media work is amazing—check out @makelongstoryshorts for their series of super short films on Instagram.

They are always innovating and pushing the limits of creativity. Whatever the future holds for Maestro, EVO will be there making post-production easier every step of the way.

Learn more about EVO and discover how a new workflow can help your team deliver film and television productions faster. 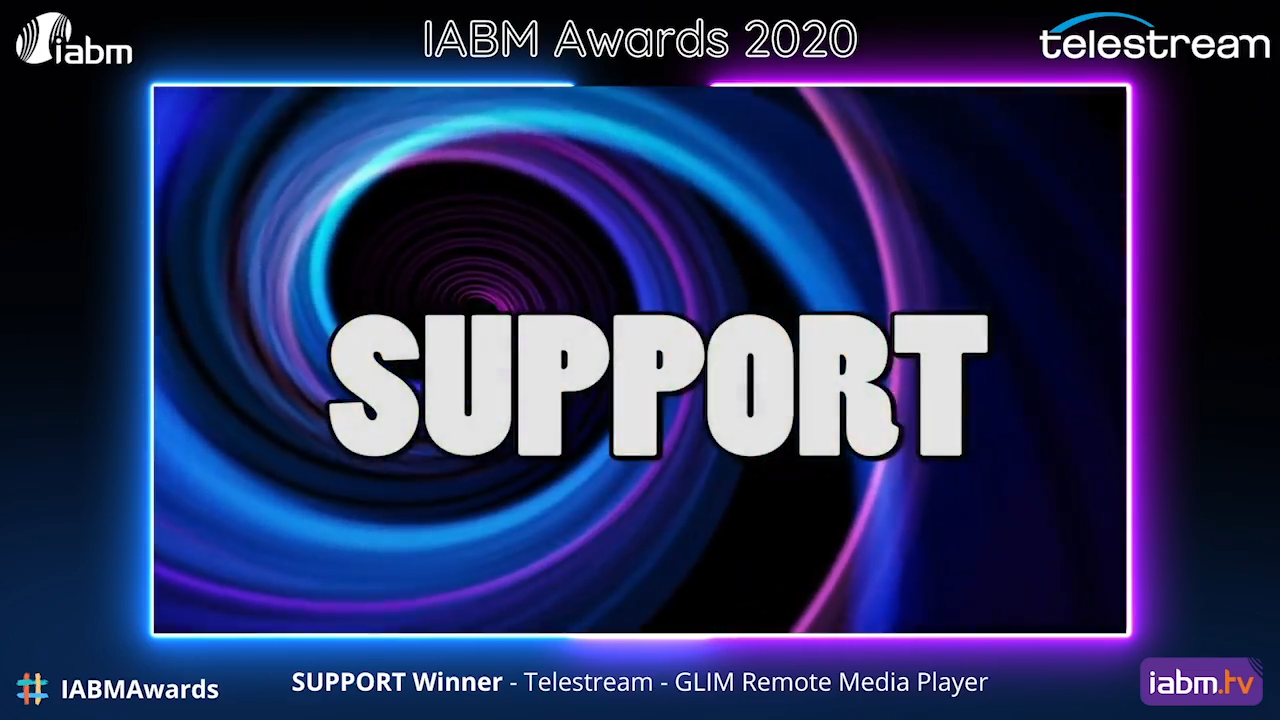 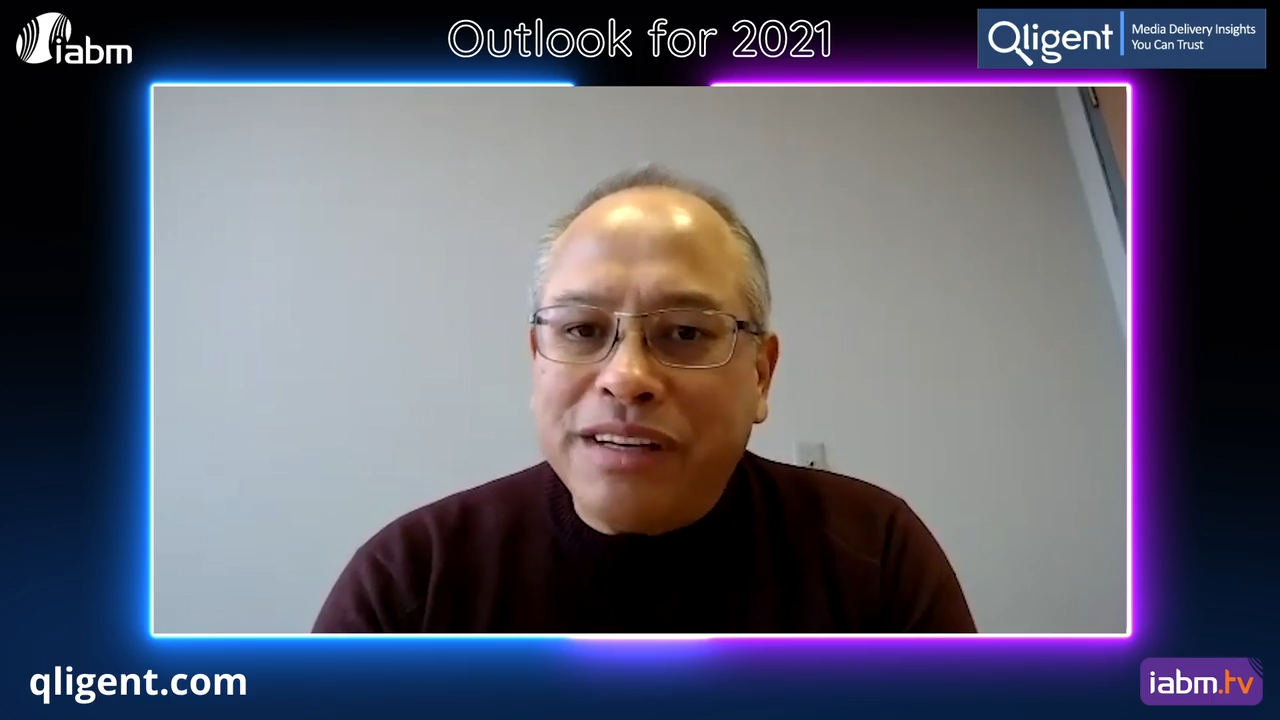 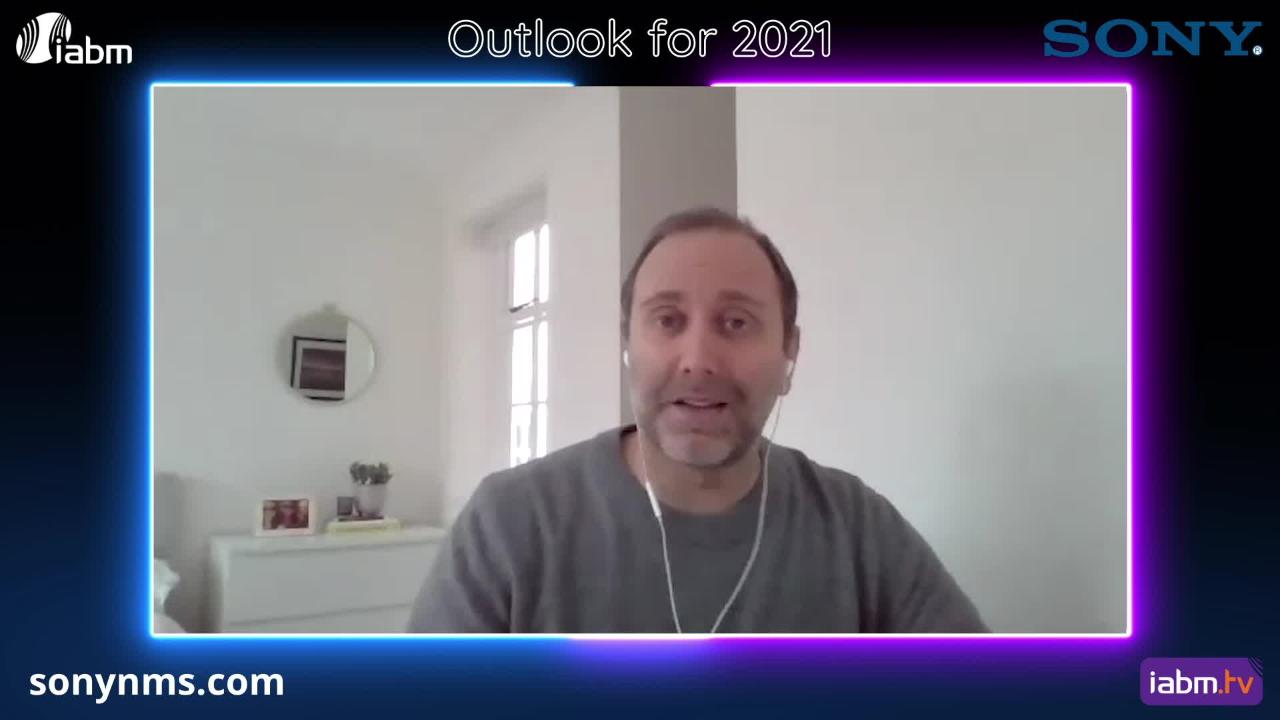 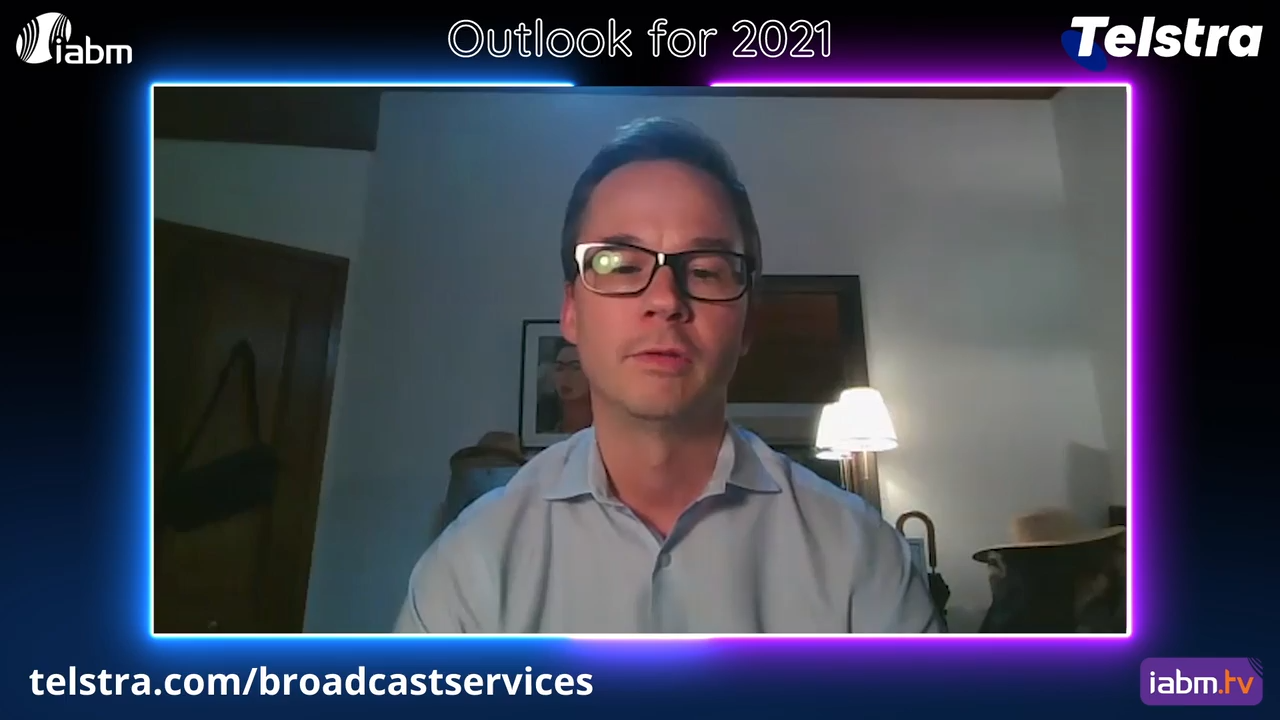 Andreas Eriksson, Head of Telstra Broadcast Services, gives his predictions for the Broadcast & Media Industry in 2021.