by Joe McGarvey, Director of Marketing at Imagine Communications. 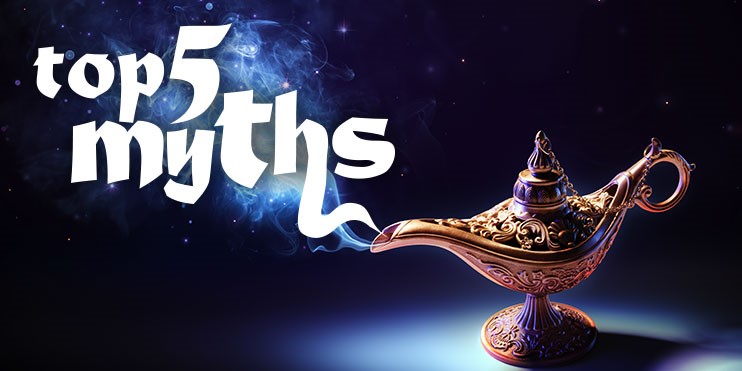 The media and entertainment industry is currently navigating multiple technology transitions. Broadcasters, content distributors and other media companies are coming to realize that keeping pace with rapidly evolving video consumption practices will require the  migration of operations to a more agile and cost-efficient technology foundation.

In short, it’s a done deal. It won’t happen overnight — this transition to a datacenter or datacenter-like environment — and each media company will follow its own path to the future. But we’ve reached the point where we can no longer continue to deny the inevitable without negatively impacting our ability to seize the many opportunities that next-generation architectures promise to deliver. It’s time to move forward.

One of the best ways to put to rest any lingering doubts about the future direction of the media and entertainment industry is to dispel the remaining myths and inaccuracies that still echo across portions of the ecosystem.

The following is a fact-based refutation of the five most prominent misconceptions about the eventual transition of all media operations, including live production, to an IP-based environment: 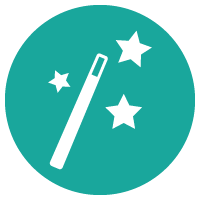 IT will be in Charge

The nightmare scenario for many is that the same folks who maintain the corporate email servers or make sure the company’s virtual private network (VPN) is up and running will soon be in charge of producing the nightly newscast or bringing images from international sporting events into millions of homes. Nothing could be further from reality. Yes, the company’s CIO and IT professionals understand what it takes to transport packets of data from one point to another. But they know virtually nothing about moving and managing high-quality video or creating the proper environment for delivering compelling moving images to a variety of devices.

The same people who keep the datacenter humming will no doubt play a big part in the procurement of the piece parts of a next-gen infrastructure. But architecting and maintaining an infrastructure that is conditioned to meet the performance and precision requirements for producing and delivering high-quality video content will always be the job description of media industry professionals. Will the resume of a broadcast engineer five years from now look significantly different from what it does today? Most likely. Media professionals will need to augment today’s skills with IT-oriented expertise, if for no other reason than to master the jargon of a new technology discipline. But today’s broadcast engineers (and operators) have little reason to worry about job displacement. 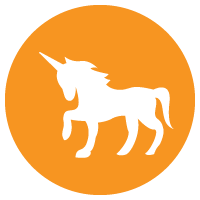 IP is not ready for Prime Time

So what’s changed over the past 20 years or so to transform the IT realm into a suitable host for even the most demanding media operations? Plenty. For starters, the cumulative effects of Moore’s Law have ratcheted up the computational power of generic computing equipment to a point where nearly any media operation can be executed in software. Procedures and protocols, such as the Precision Time Protocol (PTP), have been introduced to give IT networks the responsiveness to meet the precision and latency requirements of dedicated broadcast infrastructure. A forerunner of sorts, the financial sector, which also requires precision timing and low latency — down to the nanosecond — has successfully transitioned operations to the datacenter.

A major obstacle in the path of convincing media companies to move forward with their IP-transition plans was cleared late last year with the formation of the Alliance for IP Media Solutions (AIMS), a trade association dedicated to the promotion of standards for transporting video and audio over IP, as well as solutions based on those standards. Working with multiple standards-creation bodies, AIMS, one of the fastest-growing advocacy groups in the history of the media and entertainment industry, endorses a standards roadmapdesigned to bring the same widespread interoperability to the IP realm that now exists in the SDI domain.  While some work is still in progress, all of the major shortcomings of IP as a broadcast medium are being aggressively addressed. 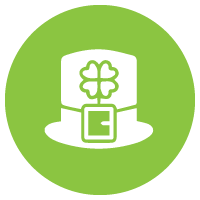 This statement is not completely inaccurate. The transition of broadcast operations to an IT environment stands out in comparison to past technology transitions in that for the first time the media industry is turning to an adjacent technology sector for its next generation of solutions. Rather than developing homegrown solutions and technology platforms to usher in new functionality or quality enhancements, broadcasters and other media companies are leveraging the R&D and the economies of scale of a much larger technology ecosystem.

At the same time, though, this latest transition is very much of the pedestrian variety. The media industry has had about 20 years or so to warm up to IT. Broadcast engineers and other media professionals are no strangers to IP. Live production remains the last bastion of baseband. Nearly all other processes and segments of the workflow have already been infiltrated, to some degree, by IT-based technologies. When the dust has settled, the transition to IP and virtualized environments will be no more of an evolutionary leap than the transition from analog to digital. 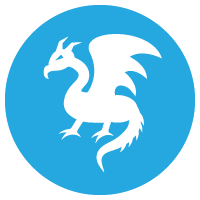 The Adoption of IP Marks the Death of SDI

Yes, SDI will be a relic of the past at some point in the future. But that day is not upon us and media companies should steer clear of anyone advocating the aggressive dismantling of baseband infrastructures to make way for IP-based solutions. A hybrid adoption model, in which SDI and IP-based equipment seamlessly coexist, not only enables the graceful retirement of SDI kit purchased over the past few years, it also means that your business can continue to purchase SDI equipment today or into the near future without worrying about squandering those investments.

How long SDI hangs on in most media companies is likely to be a function of multiple factors. Current investment cycles and how quickly competitive pressures require you to maximize the nimbleness of your facilities will heavily influence how fast your business moves to an all-IP plant. Media companies would be wise to adopt a technology transition strategy that is driven by a set of well-defined business objectives, rather than an arbitrarily drawn timetable. 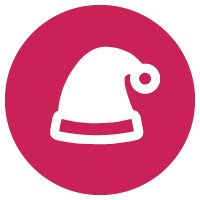 Everything is Moving to the Cloud

Transferring all operations from local facilities to virtualized environments owned and operated by third parties has often been promoted as the end game for media production. What’s often lost in this “all roads lead to the cloud” scenario is that severing dependence on purpose-built hardware and moving to a software-based model does not confine media companies to a single deployment option. In fact, it means just the opposite. Moving workflow and processes to a software-only environment frees you up to adopt a deployment approach that best matches your company’s corporate sensibilities around cost structures, security and control.

Rather than pigeonhole media companies into a single deployment scenario, virtualization allows businesses to pursue premises- or cloud-based deployment models, as well as giving them the flexibility to mix and match the most attractive features of either into a hybrid approach. The cloud — whether private or public — isn’t for everyone. Just because IP is a prerequisite for moving operations to a datacenter environment doesn’t mean the cloud is a mandated destination. As with migrating operations to IP, rely on business objectives to determine how and when you embrace the cloud.

Questions or comments? Send your feedback ››