MediaTech Radar is a bi-weekly newsletter put together by IABM’s Head of Knowledge Lorenzo Zanni. It focuses on a spotlight topic in MediaTech and reflects on a series of past, present, and future business developments in the industry. In this edition, our spotlight topic is Content Creation and Production. 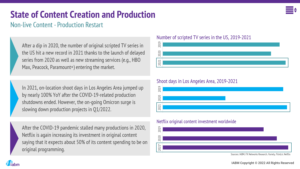 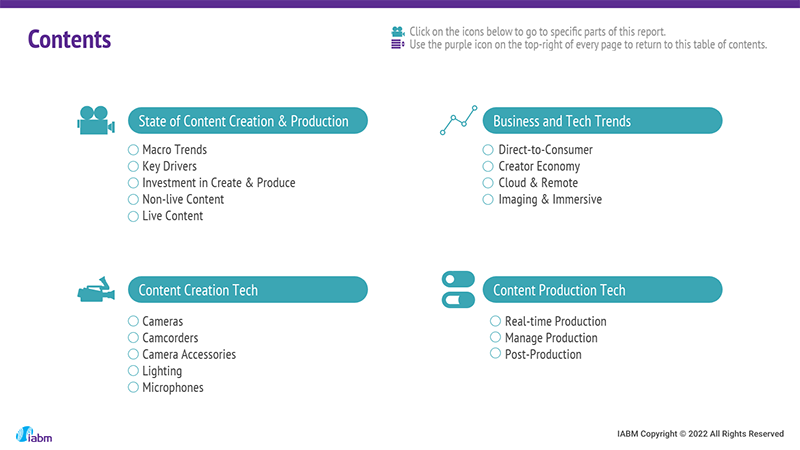