MediaTech Radar is a bi-weekly newsletter put together by IABM’s Head of Knowledge Lorenzo Zanni. It focuses on a spotlight topic in MediaTech and reflects on a series of past, present, and future business developments in the industry. In this edition, our spotlight topic is ISE 2022. 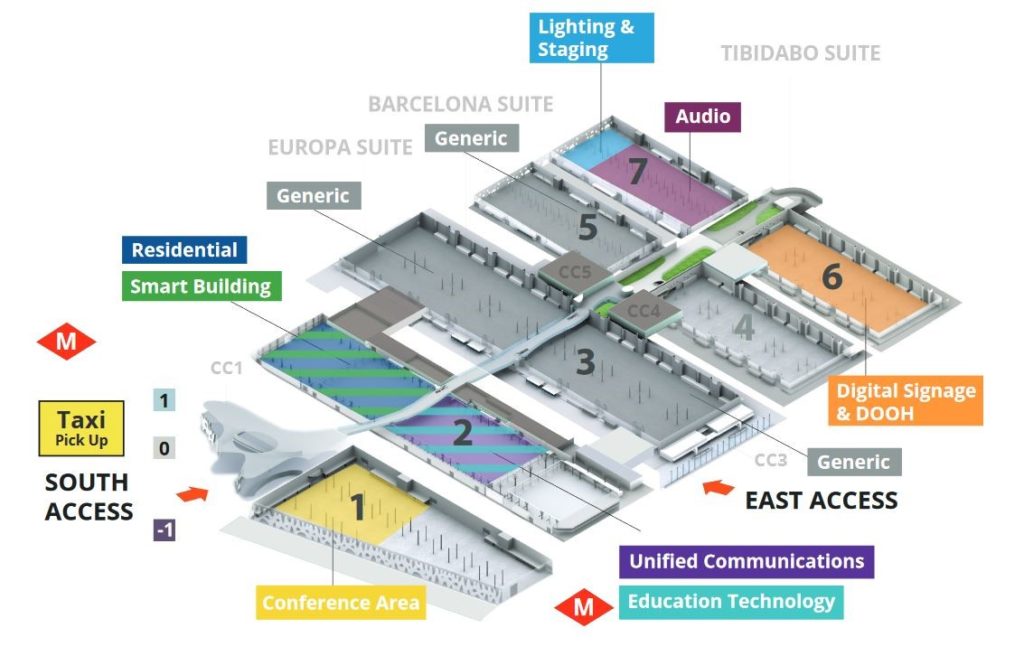 Thank you for reading this newsletter. If there are topics you would like our Business Intelligence team to cover, or have information/ideas you’d like to share, please get in touch with us.