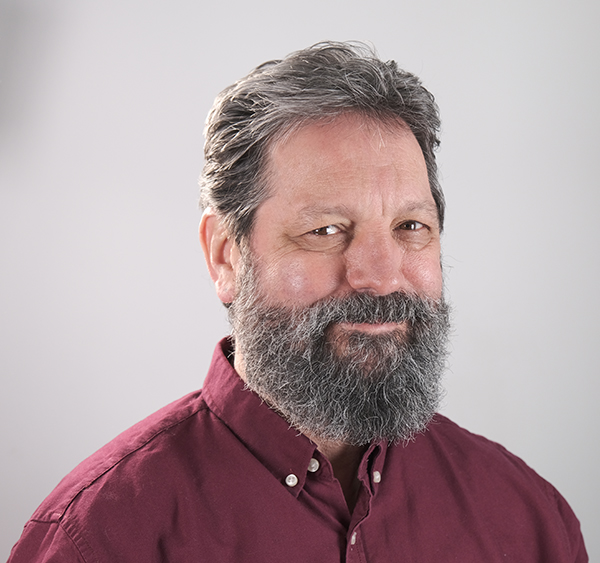 NDI (Network Device Interface) from Vizrt Group is the world's most widely adopted, software-defined IP video standard. The free-to-download platform allows everyone to easily share high-quality, low-latency video with anyone — live and in real-time — using billions of available internet-connected devices. At its core, NDI 5 moves video, audio, and data across any global, wireless, mobile or local network; between cameras; mobile devices; computers; and other production equipment.

The NDI platform has evolved for years since its initial launch in 2016, and the 2021 launch of NDI 5 provides users with a more straightforward, efficient, and flexible workflow with many key developments. Briefly stated, NDI 5 gives control to the users who can now specify which network interface will be used, reducing the potential for network resource conflicts with other protocols or applications. With NDI 5, it’s easier and faster than ever to set up private NDI networks to ensure NDI streams or inputs can only be viewed by your selected production team. NDI 5 also supercharges post-production workflows and makes collaboration between sites easy and secure.

NDI 5 is used worldwide to add connected devices to networks at television stations, webcasting facilities, houses of worship, schools and universities, offices, or even out on the street from simple discovery. From school classrooms to network broadcasting, NDI supports the software and hardware in use today from a wide variety of NDI partners. 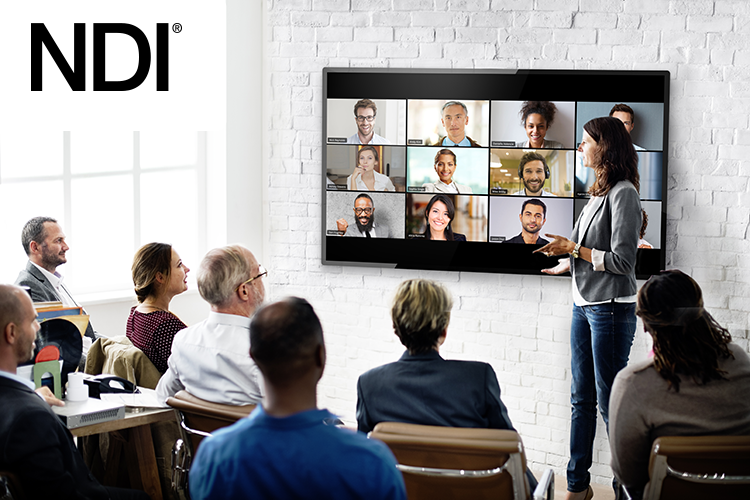 Unlike other systems, NDI makes video a standard part of every computer network, from common IT implementations to mobile environments. This gives everyone access to easy-to-use, high-quality content creation capabilities with the equipment they already have. NDI 5 elevates video storytelling for broadcasters and producers of all sizes by turning the whole world into a studio.

NDI 5 breaks the limits of the local area network so that production content contribution can come from virtually anywhere. Remote video production effectively becomes local cloud-based studio production. This is because NDI 5 is about more than bringing in a few guests, like one might do on Zoom or Microsoft Teams, but instead it’s about bringing in all the assets from one area and transporting them directly into a live or recorded production.

Keep in mind that NDI is free to download and use. While some solutions – such as hardware with NDI built-in or specific software and applications – may come at a cost, the ability to access NDI is absolutely free. Users can access NDI and its features immediately using tools they may already own such as a smartphone or tablet.

A huge game-changing benefit of NDI is its ability to empower creative teams of any size to achieve big show results as there are no limitations from specialized upgrades, networks, or hardware. NDI enables multiple video sources to work simultaneously on Gigabit Ethernet networks and grows to 10Gbit and beyond for massive scaling to almost unlimited streams and resolutions. NDI can even use Wi-Fi networks as another complementary path to utilize smartphones, tablets, and other compatible products as content sources. 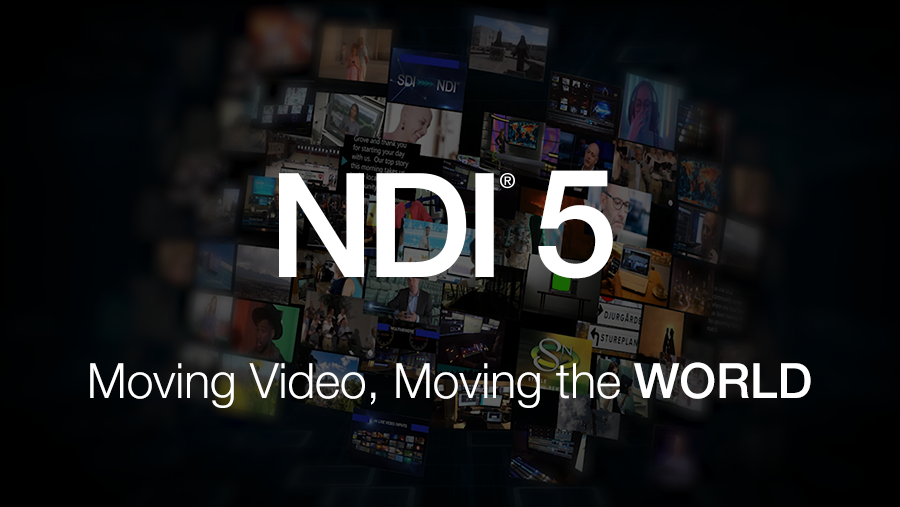 NDI 5 and the latest NDI Tools are particularly relevant today because NDI lives where people work— in their existing workflows and creative environments even if they are remote. The new Adobe Creative Cloud plugin from NDI 5, for example, allows audio output both to the soundcard and the NDI output, meaning users can hear the very same audio as is going out to NDI, providing a full editor workflow for Adobe Video Production. The system's new Final Cut Pro plugin enables NDI output from the timeline playout, with real-time audio and video frame buffer output – making working and collaborating with Final Cut Pro easier than ever.

And of course, NDI is more than just a means of transport. It allows for control of devices like PTZ cameras, capturing video feeds directly from the network to use in editing, and defines a standard for encoding and decoding. While all NDI is compressed, there is also a high-efficiency option that includes an uncomplicated way for devices to find each other on a network.

In addition to near universal acceptance with broadcast studio productions, NDI's capabilities have also spread to the pro installation space. A substantial number of houses of worship, schools, live sporting, and music venues, and enterprises have added NDI feeds to their workflows to improve communication. NDI is widely used in live productions where switching is done in real-time to save on post-production efforts.

These live production systems were once found only in the realm of broadcast but are now more readily affordable by small-to-medium-sized businesses and individual content creators. For example, a few PTZ cameras can be positioned in a remote area connected to the network while the live production system can be in a completely different location— eliminating the need for two large production sites to be created.

What the future of NDI holds

NDI 5 is designed to harness the massive creative potential of software and networks, allowing anyone, anywhere to work with video. Because NDI is free-to-use and extremely flexible and scalable, we will continue to see its uses grow rapidly and become even more diverse.

This flexible, scalable environment is excellent for video interviews, videogame streaming, tabletop roleplaying and board game streaming, on-site musical or stage performances, the possibilities are limitless. People have gotten extremely creative with these tools— everything from cooking shows to exercise classes are being produced with NDI.

While there are many other specific use cases, it would be impossible to list them all. The reality is that NDI enables more video capabilities to exist. For in-studio, remote or live events, NDI provides an elegant solution that merges the many elements of a production to accomplish any creative vision. With unrivaled ease of use, efficiency, and cost-effectiveness, NDI means almost any space – work, schools, churches, homes, venues, or even sports fields – can become a location for live video, and this is a very liberating industry development, both for creativity and for business.

Watch our video on NDI 5 here.