Written by our team of tax writers, the Croner-i Budget Insight 2018 report offers expert opinion and commentary on the latest changes to public finance and taxation.

Find out what’s changing, and what it may mean for you, your clients, and your colleagues in this authoritative guide. Plus, later in the week we’ll also be publishing our exclusive Q&As for key Budget topics. 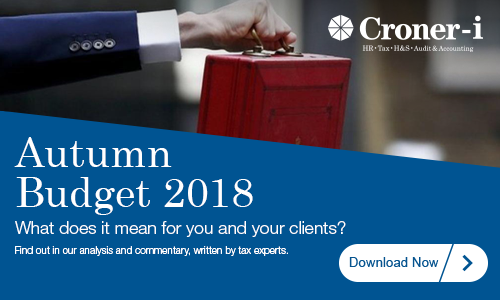 Download your free copy of the report to get all the expert insight right away.

Rankings show at least half of the Association of Southeast Asian Nations sit in the second half, or less complex, end of the financial complexity spectrum. Here’s an overview of corporate tax rates in each country, and some of the other taxes you’ll face when trading within ASEAN. Two years on since its inception, the ASEAN Economic Community (AEC) is now an established fact, and investment opportunities within southeast Asia have never been greater. The AEC has reduced trade barriers, going some way to level the playing field among South East Asian nations and attract trade to the region as a whole. Taxation, however, was left out of the regional integration accords of the AEC, so member states are trying to use tax rates to differentiate themselves and ensure it is their country that gets the investment. Many AEC nations have been gradually reducing corporate tax rates in recent years. And therein comes the complexity, despite greater economic cooperation within the region. Tax systems are one of the main drivers of complexity around Asia. The ranking of 94 jurisdictions across the world resulted in three top-10 spots for Asia Pacific: Vietnam ranked 5th most complex for compliance, followed by China...