Feedback on UHD, HDR and NGA trials over years - moving to even more pixels

Dr. Mickaël RAULET received his Ph.D. degree in 2006. He joined ATEME (http://ateme.com/) in 2015 where he is now VP innovation. He is leading the standardization effort at ATEME and he is following the different activities for ATEME: ATSC, DVB, 3GPP, ISO/IEC, ITU, MPEG, DASH-IF and UHDForum. He is managing for ATEME several collaborative R&D projects.

In the past decade, high fidelity contents were delivered to the end user. This has started with a new video codec called HEVC born in 2013 with the aim of bringing more pixels to the end user, to this end UHD. In 2014, MPEG has standardized version 2 of HEVC which brings HDR on top of more pixels. DVB and ATSC, relying on MPEG technologies, both decided to move to more pixels and then to HDR, but having in mind that video is the most appealing feature and not necessarily enough for high immersivity. Besides Video we have audio and new codecs pop-up namely Dolby AC-4 and MPEG-H 3D audio also both called “Next generation audio (NGA)”. With those codecs, you can keep the ambiance of the stadium, add various commentaries as objects, increase the sound of the commentary inside the ambiance of vice et versa or completely remove the objects. We will provide various live use cases trials of the famous French open tournaments involving HEVC, HDR or NGA.

In the meantime, 8K-TV momentum has grown these past years, fostered by CE-display manufacturers and perspective of Tokyo’s Olympics broadcasting. However, a broad 8K-TV deployment is still uncertain. Although HEVC provides sufficient coding efficiency to enable DTH broadcasting, the transmission cost remains high and the HEVC licensing situation makes deployment complicated, especially for DTT. In that context, the emerging codecs VVC and EVC are both capable of addressing these issues by increasing coding efficiency without repeating HEVC licensing situation. In this paper, we demonstrate how VVC and EVC could be 8K-broadcast enablers in the upcoming years. Based on encoding constraints coming from DVB-T2/S2 and 5G-broadcast transmission scenarios, the relevance of both codecs is assessed based on encoding efficiency and complexity criterions. In addition, we highlight that early 8K-deployment is possible with these codecs since a reduced set of tools is capable of achieving minimal required efficiency. Finally, some preliminary results of ATEME industrial VVC encoding platform are provided to show that early 8K deployment is possible using the latest video coding standards. 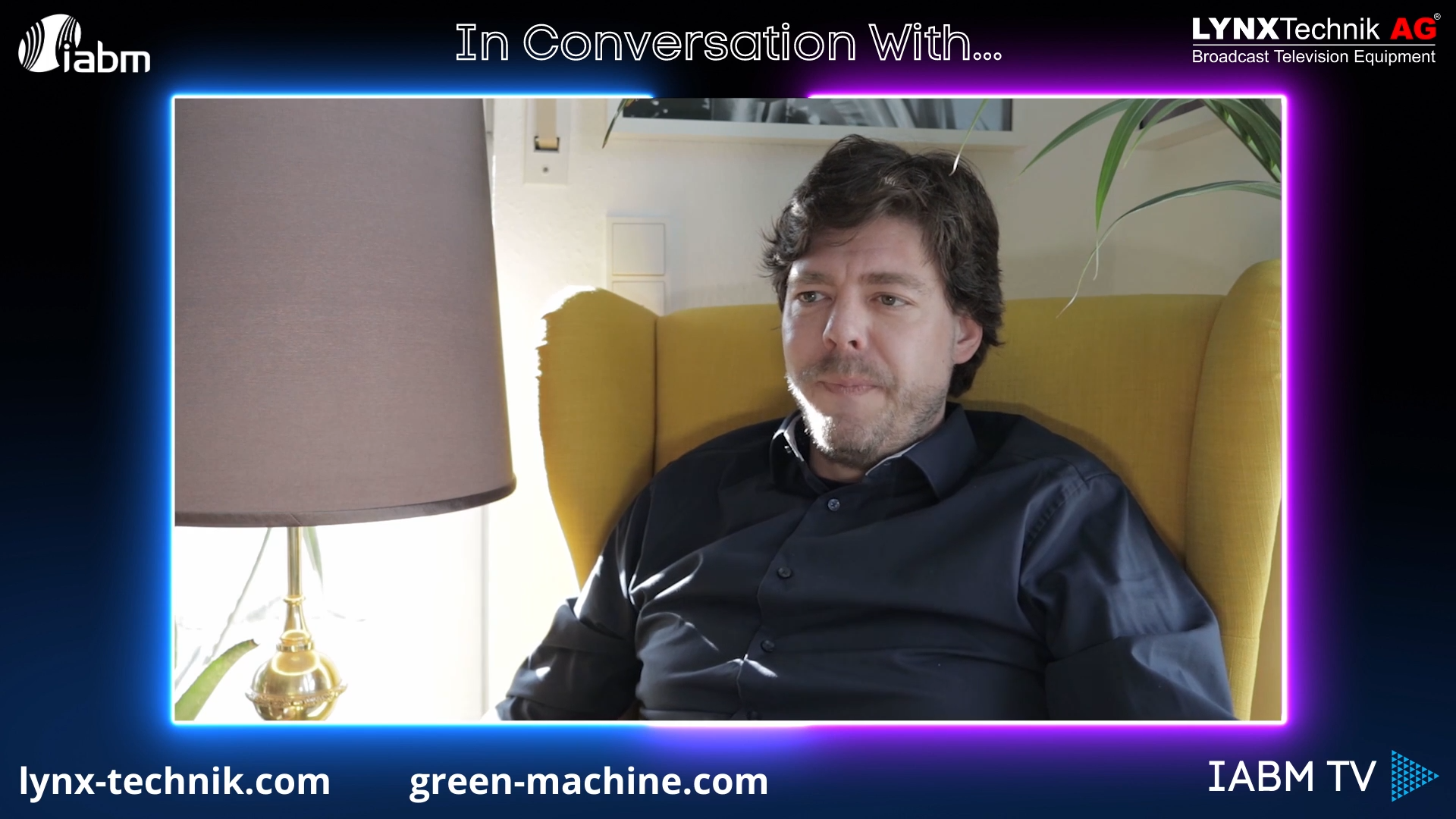 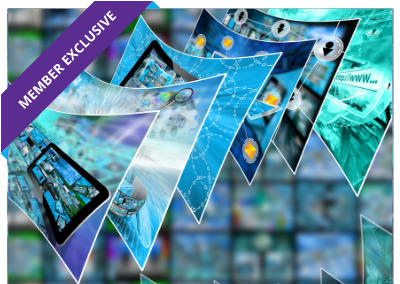 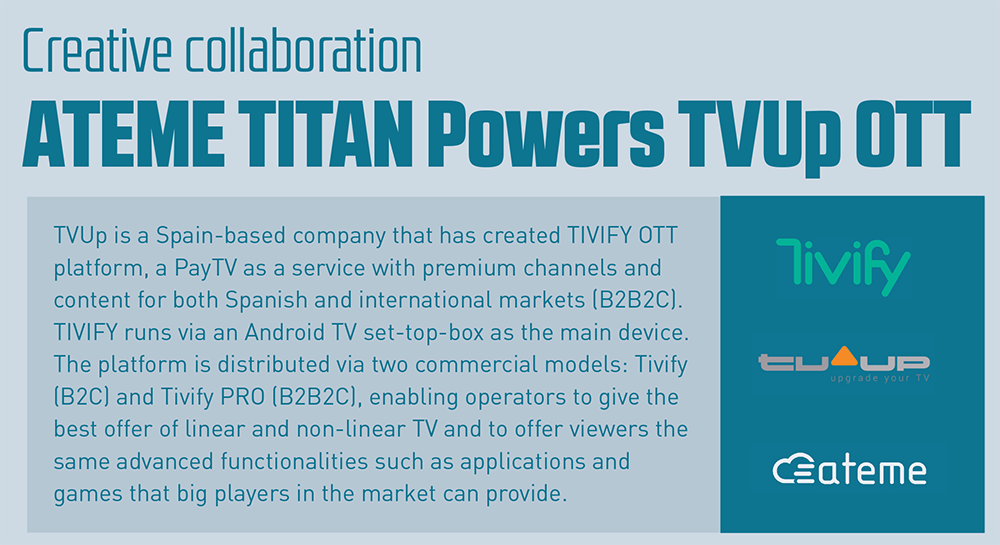 How to Win the QoE Battle in OTT Video

Once upon a time, content was all that mattered for a streaming service to be successful. It’s still the main concern, of course. But with the proliferation of streami... 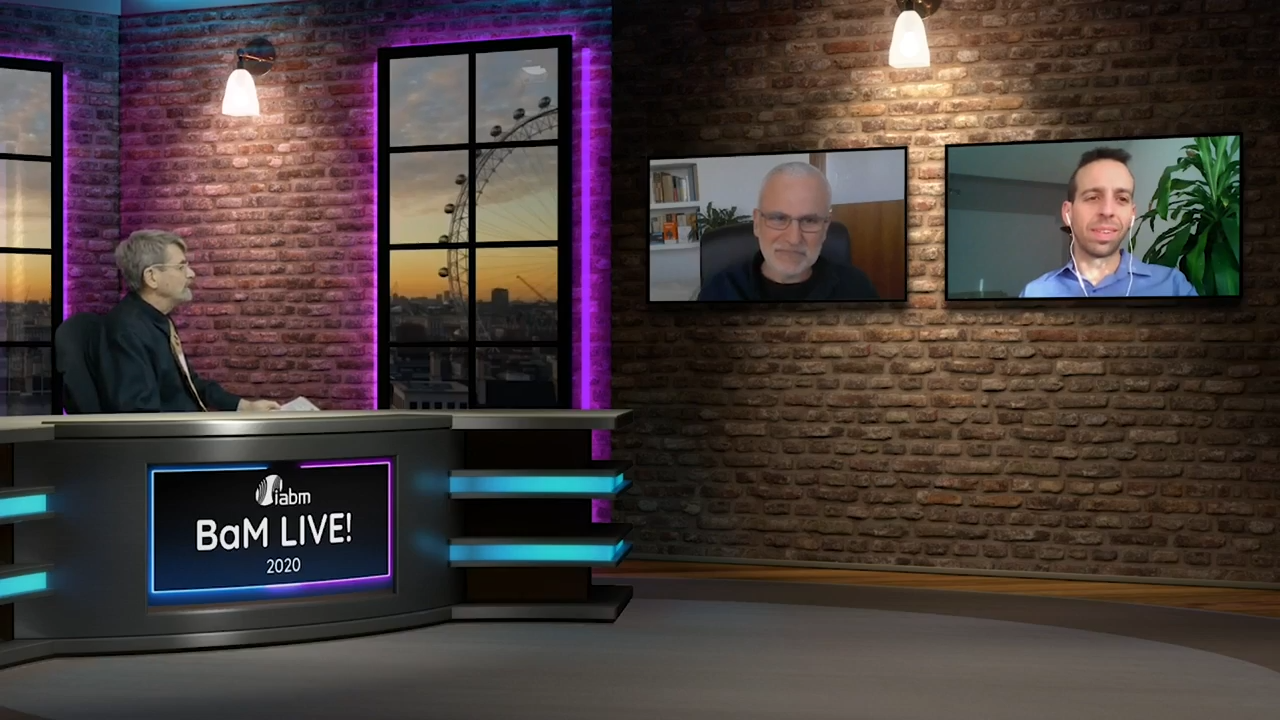 How to choose the right tool for OTT quality control

Аdaptive broadcasting is gaining momentum quickly. Live TV is giving way to new services that not only adapt to the broadcasting bandwidth but also receive user feedba...

By Vitaly Suturikhin, Head of Integration and Technical Support Department, Elecard162 days ago

Broadpeak – The Role of IPTV-DASH and Multicast ABR

The session will examine how the combination of IPTV DASH and multicastABR uniquely resolves the issue of latency with ABR format, offering a solution that has no regr...

This presentation will provide a brief overview of these technologies. It will then describe experiments running on the public Internet that have been carried out with...


Not got an account? Click here to register
By accessing this video, you agree that your company name and your email address will be shared with the presenting company(s) for marketing purposes. If you do not wish for your details to be passed on, please email marketing@theiabm.org
X