Keeping your distance: remote production and benefits for the sports market 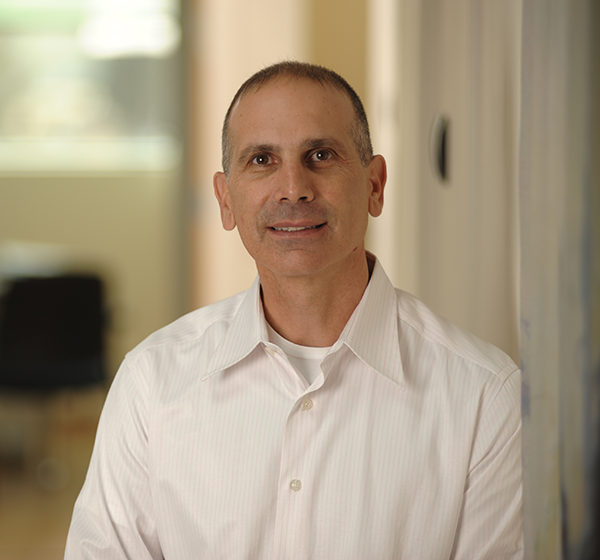 There have been many, many words written recently about remote production, indeed the wider world of remote working generally, spurred on by significantly increased use during the pandemic. But remote production didn’t suddenly spring up overnight, either as a concept or reality.

Let’s step back first. We’ve seen huge growth in the use of IP bonding across sports, especially in the last five years: from single-camera streaming to complex, multi-camera productions, often on the move. From the Rugby World Cup, where LiveU technology was used not only to gather content but also as a disaster recovery solution by ITV Sport, to the FIA World Rally Championship, Austrian football and facilitating coverage of the Spanish lower leagues, the list goes on.

Accompanying that growth has been the rise of remote production. Why is that? What are the benefits?

Even before it was really called remote production, we saw our technology being used in this way because of its fundamental IP basis. We have worked with production companies and sports broadcasters on multiple projects and have come to understand a wide range of remote production scenarios and therefore requirements moving forward.

Today remote production/At-home production/REMI is changing the way we produce live sports. The days of sending a full production crew and truck for a live show are fading. Even across tier-1 sports, the cost and cumbersome nature of satellite/fibre connectivity is being questioned. Remote production delivers a very high-quality viewer experience while organisations are able to send only the minimum amount of equipment and crew required for a sports event (and beyond) and produce the content from a central studio control room in lieu of an on-site production truck. The on-site crew is likely to consist of camera operators, an engineer, and an audio operator, while back at the studio the director, technical director, producer, talent, graphics and replay operators, and primary audio operator create the finished production. Combined with the inherent flexibility of the wireless camera approach that IP-bonding allows, this means a new era in sports broadcasting is upon us. 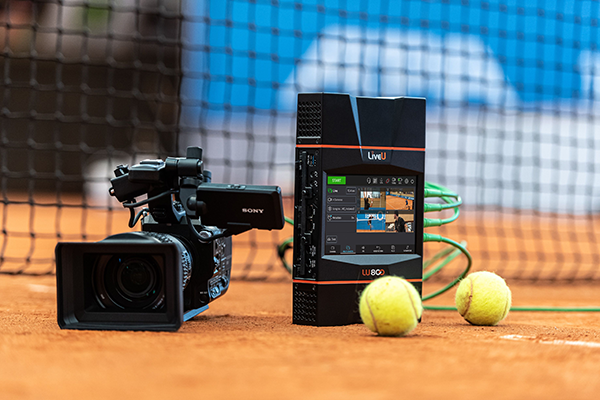 This approach also greatly reduces set-up time at a given venue given the wireless nature of IP-bonding technology. It also allows for a greater re-use of both technology and people. Sports broadcasters can assemble their “dream team”, both on the technical and presentation side of things, and because they’re not having to travel to venues, they can cover more events much more efficiently. Commentators for more niche events can be hard to find, so having them able to commentate from their homes, for example, is a significant advantage. And, as mentioned, the same core, centralised technology and studio setup can be reused across a far, far greater number of events. Some broadcasters can cover hundreds of events per year.

By streamlining productions, significant cost and time savings can be accomplished using IP-based remote production, provided the correct technology is implemented and guidance sought from those with the required expertise. Organisations report that the remote production model has reduced production costs between 40 and 70 percent.

Scott Rehling, President of production company L2 Productions, attributes his booming business to the adoption of an At-Home Production workflow featuring LiveU portable transmission units, allowing the company to produce more events with lower overhead costs. He says, “Ten years ago, all of our sports were covered with a traditional truck and satellite. Over the last four years 90% of our work has changed to REMI/At Home productions.”

It's all very well and good reducing costs, but you need the other side of the coin too: increased fan engagement. Television sports coverage today is all about creating quality content that engages the fans in a sustainable way. If you can engage fans, you can attract sponsors and advertisers. Sports broadcasting is a highly competitive field. IP-bonding remote production fosters further innovation via the sheer dynamism it allows, indeed, it encourages, bringing new angles to viewers in multiple ways.

Remote production comes in all shapes and sizes. With production budgets usually quite low for tier 2 and smaller sport events, traditional broadcast transmission equipment, such as satellite and microwave, are simply not suitable. Covering the marathon from multiple angles, the LU800 PRO4 streamed fully frame-synced HD feeds of four cameras from the starting line. As Haitao Ma, Director of Production for the Chengdu Marathon, EVERTOP Ltd, said at the time, it was the synchronisation that was crucial to the success of the production. The signals were then transmitted back with low delay to EVERTOP’s production OB van, where the complete coverage of the event was produced. With support from China Unicom and China Telecom, 5G signal was available in the field; the LU800 combined both 4G and 5G connectivity to ensure optimal streaming conditions.

WOWOW decided to significantly expand and evolve its coverage this year to increase viewer engagement, taking advantage of remote production capabilities and to help with adherence to pandemic restrictions. WOWOW deployed LiveU’s IP contribution solution with multiple units via its local US production crew with only two people travelling from Japan – a producer and audio engineer. All staff were regularly checked for COVID-19 and all social distancing requirements were adhered to.

WOWOW used four units – two for each player – to follow Japanese players Nasa Hataoka and Hinako Shibuno (who came fourth) around the course. This live coverage provided dedicated player feeds as they made their way round the Champions Golf Club, Houston, Texas. Those feeds were streamed on WOWOW Members on Demand on each player’s dedicated channel. They also had an on-site reporter and another LiveU unit at the compound to send the footage. The four feeds were sent direct from the course to WOWOW’s Tokyo Broadcast Centre, where commentary and graphics were added. Content from this coverage, along with footage from the world feed, was then also used on WOWOW Prime and WOWOW Live, the broadcaster’s satellite-based channels.

Yuko Toda, Producer, Sports Department, WOWOW, said, “By having dedicated channels to show all holes played by specific players, we hope viewers enjoyed watching golf in a new style. LiveU was very stable during the event and we used a very minimal delay that enabled us to use on-camera live talk between the commentator in Tokyo and the on-site reporter.”

Toda added, “10 years ago, the way we were doing this was shooting on-site, bringing the recorded hard disk to an SNG truck to transmit the footage to Japan. After receiving the footage, we then edited the highlights and finally broadcast it. Compared to those days, sending the live feeds from the venue to studio in Japan with a unit is amazingly easy and fantastic and it really expands what’s possible and does so cost-effectively. LiveU is making this achievable for us and we’re looking forward to trying more new things and rising to future challenges.”

We very strongly believe that in terms of remote production, we are only at the tip of the iceberg. An exciting future beckons.