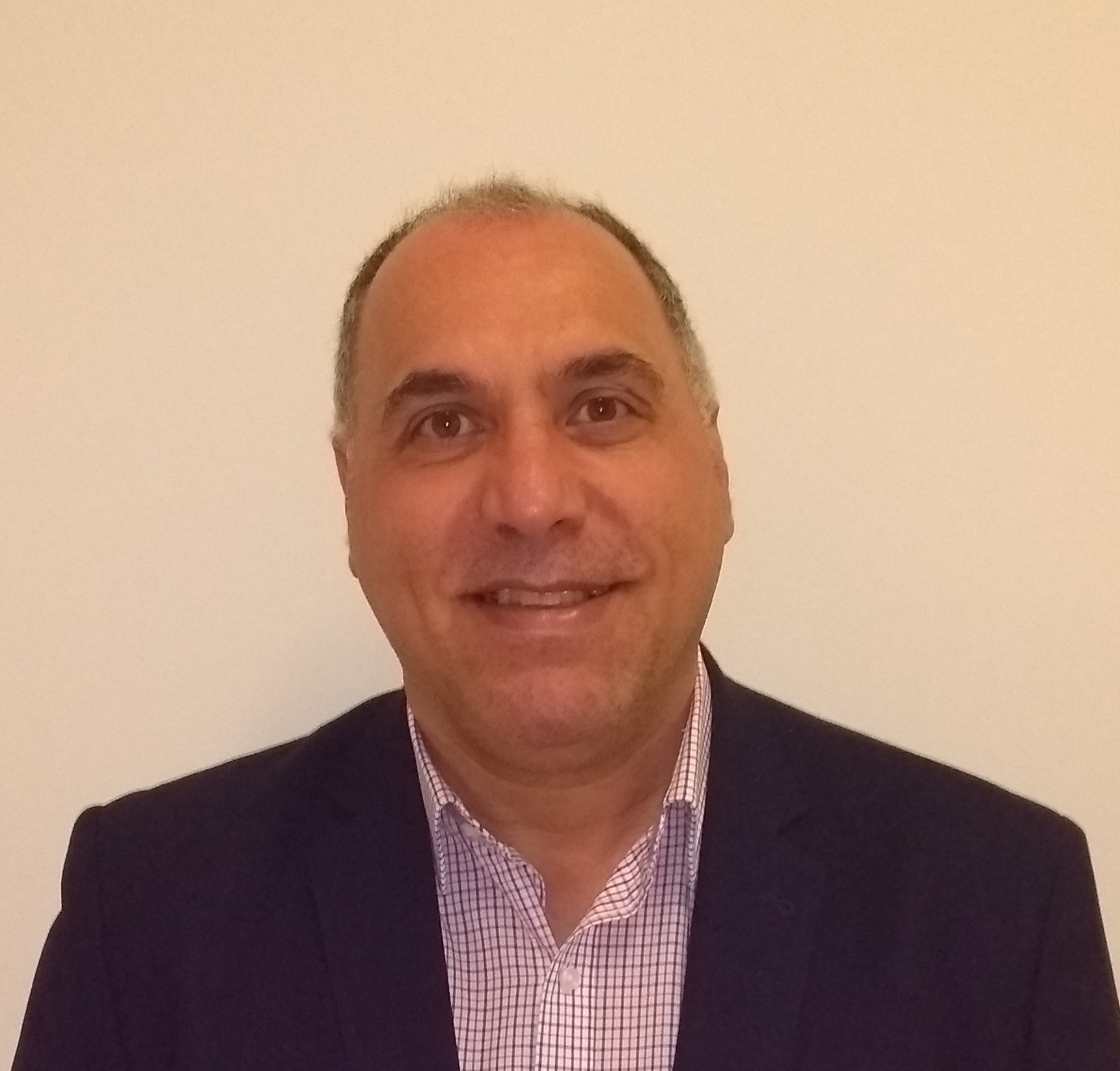 Staying connected is vital to successful business resilience. Whatever situation arises, the network must be resilient and remain operational at all times. The biggest factor in achieving that resilience is network diversity. This is a vital feature in any network, especially for a broadcaster scaling up to deliver coverage for a major global event. Preparing for such an event can take time. If you factor in the length of the event - four weeks in the case of the Summer Olympic Games and Paralympics combined - there is an increased risk of an external event, caused by the weather, that has a negative impact on the network. In this article, Steven Dargham, Senior Business Development Executive, Major and Special Events, Telstra, explains how diverse network infrastructure can ensure that any risks to the network are successfully managed, resulting in no costly glitches or lost feeds around major events.

In the lead up to a major event, many natural and manmade hazards can threaten a communications network. For example, seasonal storms or mistakes made during major road or rail network maintenance, among others, can impact the network and be the catalyst for outages that could threaten successful delivery of events for rights holding broadcasters.

This was the case during the Pyeongchang 2018 Winter Olympiad, where, on February 6, a magnitude 6.2 earthquake hit Taiwan taking down multiple subsea cable routes. The weather struck again during the Rugby World Cup 2019 in Tokyo, but also in the lead up to the Summer Olympiad in 2021, as Japan was pummelled by typhoons. The weather can be challenging enough for the Telstra Broadcast Services (TBS) network, yet as the Olympics approached our network also had to cope with the loss of multiple 100Gbps during major floods in Germany, damage to a 100Gbps backhaul in the UK during railway works, and a major network artery in Poland being crippled by contractors driving a cement column into it. As we prepared for the Paralympics, our network also faced challenges as several major European telcos undertook comprehensive maintenance to their networks. This could have caused major disruption for broadcasting the event.

Despite these challenges, TBS recorded no network outages and we delivered seamless broadcasting of both events for our rights holding customers. We were able to do this because our network was designed with resilience in mind from the very beginning. 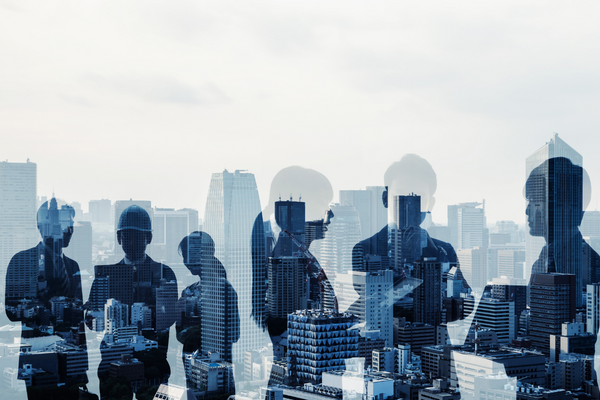 Over the past several years we have expanded our broadcast services beyond our traditional base in Australia. This enables us to effectively support the delivery of major events such as the Games to rightsholder broadcasters in APAC, India and almost 60% of Western Europe – despite the challenges we faced from weather conditions and accidents. We did this by establishing a fully managed and protected low-latency connectivity network between Tokyo and Los Angeles. This offered over 40Gbps of capacity for North American broadcasters. By providing 12 subsea cables, enough to wrap around the planet six times, we added 400Gbps of global capacity. We also deployed two nodes within the International Broadcast Centre (IBC) in Tokyo and established a dedicated Tokyo Point-of-Presence (PoP). It was these efforts to bolster network diversity and open numerous network paths, which enabled our network to remain operational, despite the capacity problems we suffered in Japan, Germany, the UK, and Poland.

For the Paralympics, we mitigated ongoing European telco maintenance by adding multiple layers of cable diversity to avoid hard interruptions. These disruptions can happen with little to no warning and in any point of the network, causing huge issues for seamless event delivery. Taking that into consideration, we increased capacity reservations and implemented SMPTE2022-7 hitless switching.

This meant we could switch instantly and undetectably to backups should the primary link be interrupted. The global network infrastructure for the Summer Olympics was still in place, but we added more capacity, which took us close to 400+400Gbps of protected traffic. This increased diversity, but meant we needed to add additional subsea cables, taking the total up to 20, and extra backhaul for key rights holders catering to audiences in Europe, the USA, Australia, and New Zealand.

Our global network diversity and flexible approach enabled TBS to maintain business resilience for our broadcast rights holding customers and met their expectations for both the Olympics and Paralympics. We have worked hard to build and operate an unparalleled network and our infrastructure’s diverse nature means that slight adaptions and modifications allow it to perform the same consistent role for other major events – come what may.